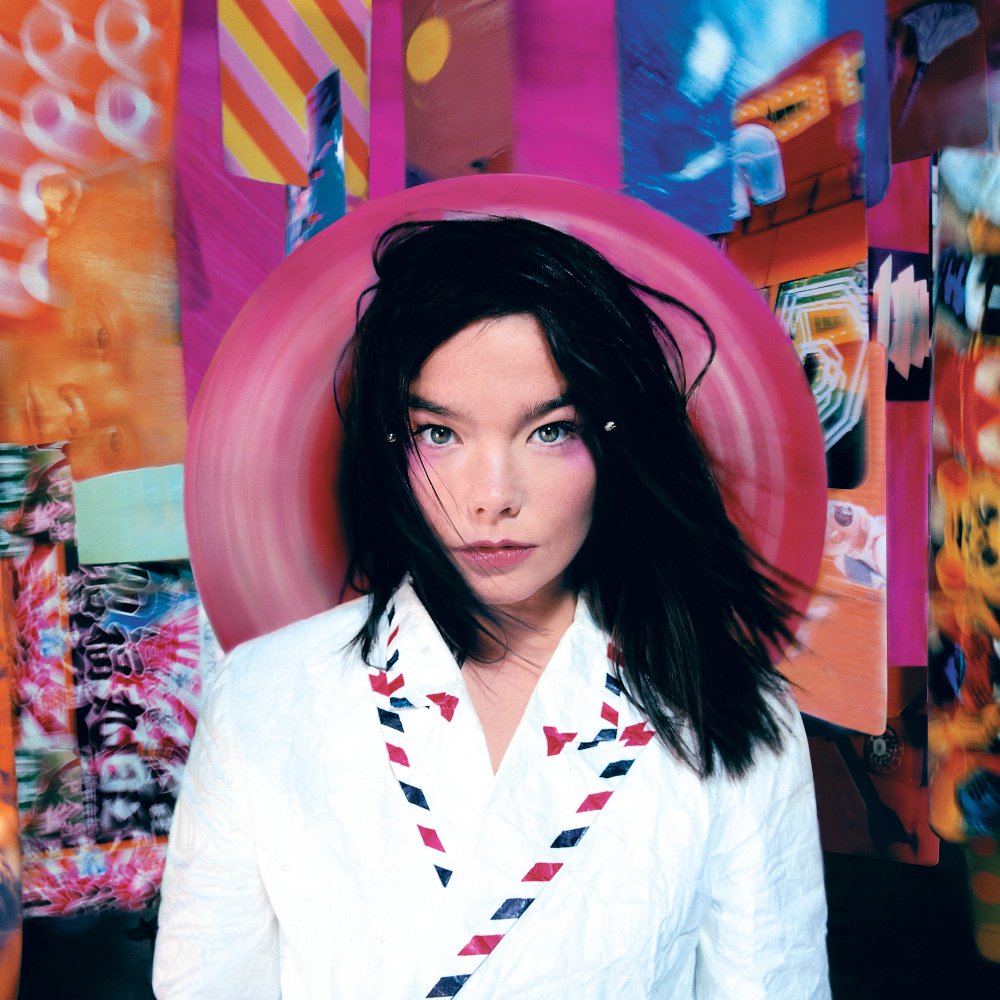 When Lady Gaga burst into the scene in 2008 with her meat suits, bubble dresses, and hit-filled album, she did so with freak-flag branding raised high up in the sky. Topping charts and collecting grammy nominations, she won people over, converting them into an army of Monsters, as her fans liked to call themselves. Weirdness was in the spotlight and was present in public consciousness yet again.

When 500 Days of Summer came out, Zooey Deschanel became a poster child for cute quirk. Quirky became the thing to be. Girls found themselves embracing what made them a little different, and a whole lot of people started listening The Smiths all over again.

Nowadays, weirdness isn’t as much of a declaration as it used to be, becoming more of an understatement. Katy Perry’s costumes are sort of matter-of-fact. Jennifer Lawrence’s awkwardness was fresh to many (and we mean this before she used said awkwardness as an excuse for cultural insensitivity and sheer tactlessness). It’s a pretty good time to be something other than an elegant- roman statue-supermodel-finishing school grad. Even the supermodels have a healthy amount of quirk in them. And I’m not talking about Cara Delevingne’s incredible and commanding eyebrows.

But even when quirk steps down from the trend pedestal and some other personality trait becomes vogue, pushing new starlets to the forefront of stardom, the truly weird remain truly weird. And there’s something admirable about the ones who stick to their guns even when outright weirdness isn’t currently in the public’s favor.

Anyway, being truly weird isn’t much more than a matter of outlandish costume as it is something much more internal. That internal thing can be dedication to a vision, principle, or the desire to push the boundary and experiment. And that’s what these strange ladies of yore, who influenced many of the strange ladies of present, have going on for them.

Musician, and once upon a time, an actress. Björk is in the top five list of artists people like to cite when trying to make a case for Lady Gaga being a hack. And while Björk most certainly was there first by measure of age and career debut alone, Lady Gaga probably knows this and more than likely respects or even admires her artistry (so just leave Gaga alone, like everyone left Britney alone pls).

Björk has a slew of albums under her belt, which is proof of her dedication to her craft. She underwent classical training only to shun it later on, opting to look forward instead of backward. Her songs are deeply emotional both lyrically and musically, often sounding grand, taking cues from showtunes, ethnic folk songs. She’s had concerts where a percussionist produces sound by scratching his feet in a small pit of sand, and others that employ native folk choirs.

A couple of great songs of hers are “Oceania” and “Isobel.” 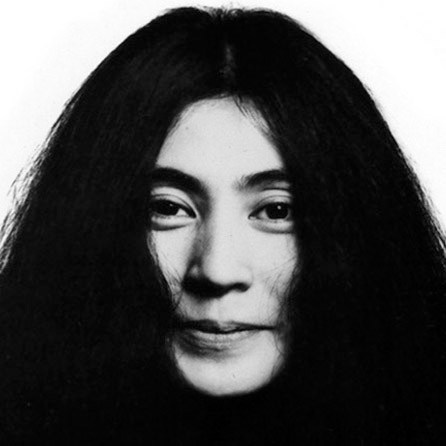 Most famous for being John Lennon’s lover, and allegedly being the reason the Beatles broke up. Yoko Ono is not given enough credit for work that is actually her own. Before she became addendum to the iconic British band, she was and still is a contemporary artist in the field of performance art. One of her most notable works was called “Cut Piece,” performed in 1964, where she knelt on a stage with some scissors nearby. The audience members were allowed to and invited to cut pieces of her clothing from her as she was kneeling.

She is a star in her own right, and very easily recognizable from her photos.

One of the stranger things she has done recently, was a cover of Katy Perry’s “Firework,” where she kind of just yells. 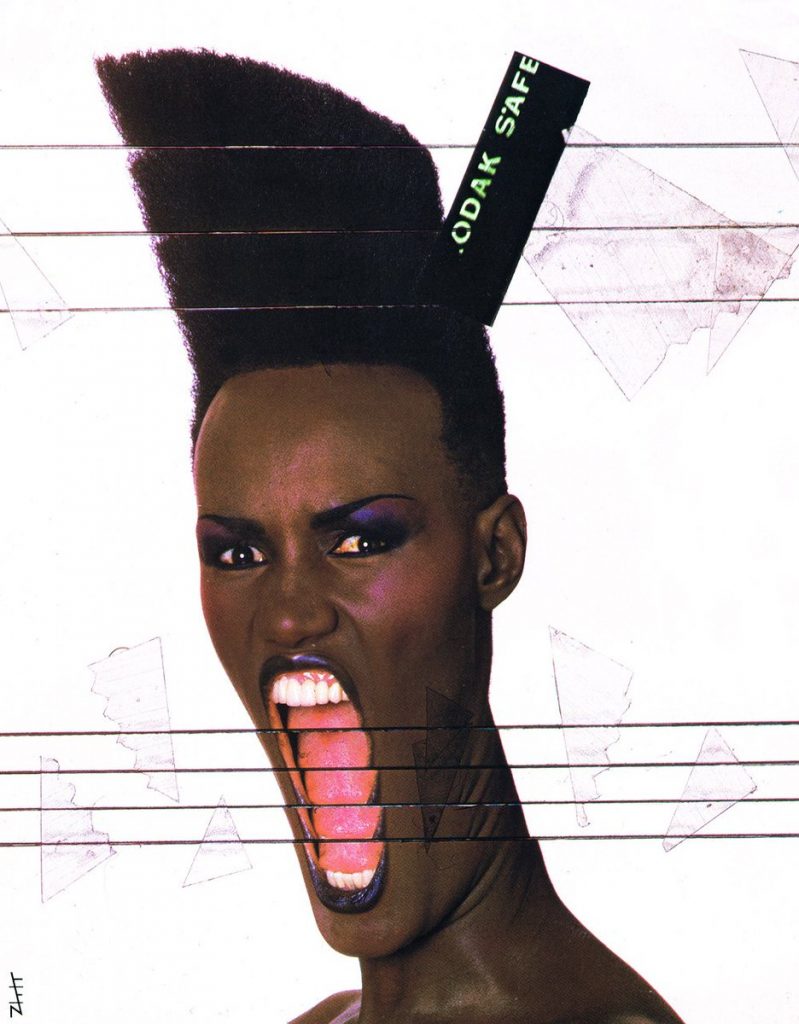 Grace Jones is an icon, albeit one that isn’t cited nearly as often as the previously mentioned strange ladies. Her album photographs could easily be familiar to people who don’t immediately know who she is, because her imagery has influenced a lot of the imagery of present. That Kim Kardashian photograph where she holds a bottle of champagne that somehow shoots into a glass resting on her butt? The one that broke the internet? Yeah, Grace Jones did that first with the very same photographer.

She was a figure for androgyny and put out an image that women could be tough, unabashed, and unapologetic about who they were and what they looked like–in the ‘70s, to beat. It was harder to do that back then than it is now, so props to Grace Jones.

She still performs one of her best songs, “Slave to Rhythm,” in her shows to this day.