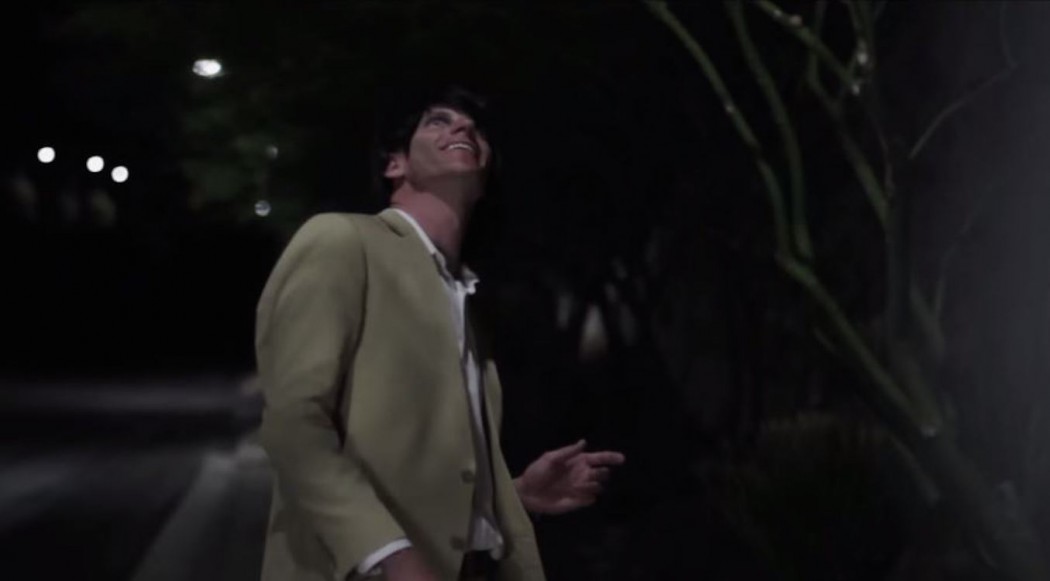 Strange, uncanny, weird fiction is interesting fiction. Sci-fi, thrillers, horror stories–these tap into the deep recesses of our minds. They invoke fascinating emotions by taking us into spaces we would have difficulty imagining ourselves. Sometimes, reading them makes us appreciate who we are, because they make us envision what we could be. Go ahead and mystify your weekend a little bit with these five strange tales.

1. “The Specialist’s Hat” by Helen Marshall

The Specialist’s Hat? What’s that? It’s one of many mysteries to be found in this creepy story that keeps you on your toes. It starts out as a story about two innocent little girls in a gothic mansion in the middle of their favorite game: playing “Dead.” A nameless babysitter and strange callous father add to the mystery. Poems and children’s games, details like certain numbers, all give this story an incredibly dreamy and enigmatic vibe as you try to figure out what’s really going on. It’s filled with spine-chilling moments all throughout, and you’ll be searching the internet for answers once you read the ending.

2. “The Dissection” by Georg Heym

This is a very quick read about a strange corpse covered by a cloth in a room with white walls, white cabinets, and doctors in white coats. It seems to be smiling. Expect morbid descriptions of violence inflicted upon said corpse. The vivid imagery of this piece alone is enough to fill you with a strange desire to reflect on the meaning of life and what awaits us when we die. Personally, I started to see the color white differently after reading this. Who knew a corpse would make such a compelling protagonist?

3. “The Smiling Man” by blue_tidal

Night. It’s time to go home. A casually dressed man is walking coolly on the street. It’s like any other night until a some guy in a sharp suit poses weirdly. This is so creepily good that a short film based on it was uploaded on YouTube. Initially, the situation seems too weird to the point it can only be funny. But you eventually realize why you’re laughing: you’re scared.

4. “The Ice Man” by Haruki Murakami

At the start, it sounds simple enough; a woman falls in love with an Ice Man. What it means to be an Ice Man is a topic of deep contemplation though. At its core, this is a story about the nature of relationships, explored through a strange character. This is emotional stuff. Unlike the other stories, this story explains itself the most in this list, leaving you with more certainty that the insights you’ve gleaned actually make sense. If you prefer a strange story that isn’t morbid or scary, this is for you.

5. “The Other Side of the Mountain” by Michel Bernanos

Here, some very unlucky humans end up shipwrecked on a strange island full of deadly plants. Unlike the other stories above, this one’s actually inspiring. It makes you feel great about humanity and being a part of it. It’s a struggle against one of the most annoying parts of the human experience: unexplainable, cruel, reckless nature. What can we do? “Don’t look away.”

“Won’t somebody, anybody, be the leader of a new regime?”

SHAREThere’s apparently an easier way to get rock hard abs. If instant abs...