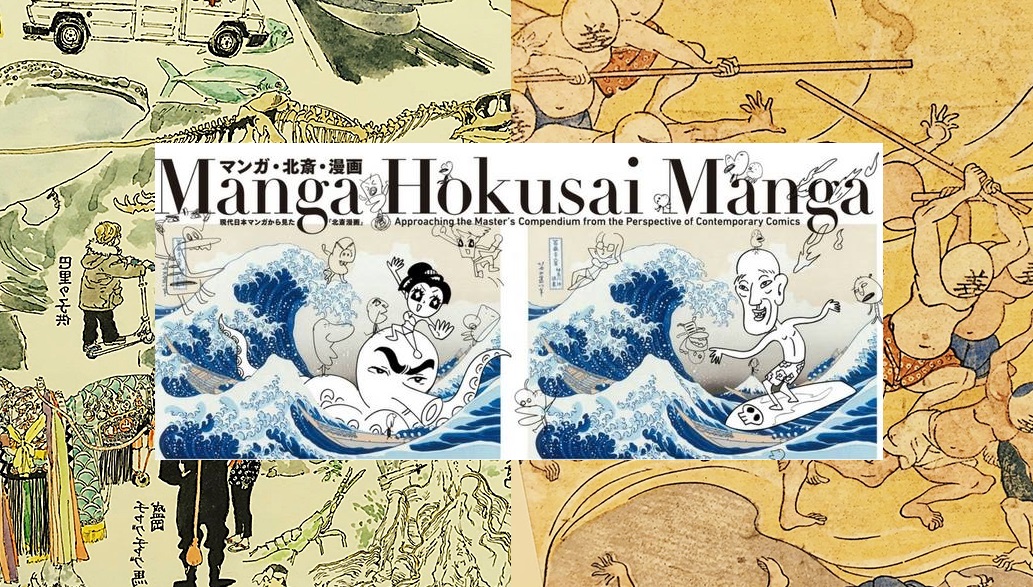 You’ve seen it on mugs, tote bags and liquor ads. Seen it as tattoo art, nail art and streetwear. Hell, you’ve even seen it as an emoji. Katsushika Hokusai’s vision of a Great Wave sweeping the Kanagawa prefecture; dragging along its tide three boats that shelter in its cove fishermen desperately trying to row away from the colossal wave and certain death and, in its dramatic course of action seemingly engulfing the humbly depicted Mount Fuji painted in the foreground, is Asia’s Campbell soup can.

Katsushika Hokusai’s visions of Mount Fuji were depicted in his Thirty-Six Views of Mount Fuji woodblock prints series that he called manga in 1832. Done in the genre of ukiyo-e, which translates to ‘images of the floating world’, Hokusai’s storytelling and visualization of (right-to-left) movement is often pointed to as the inspiration of contemporary manga and its artists, thematically bound in their depictions of a floating, swimming world. 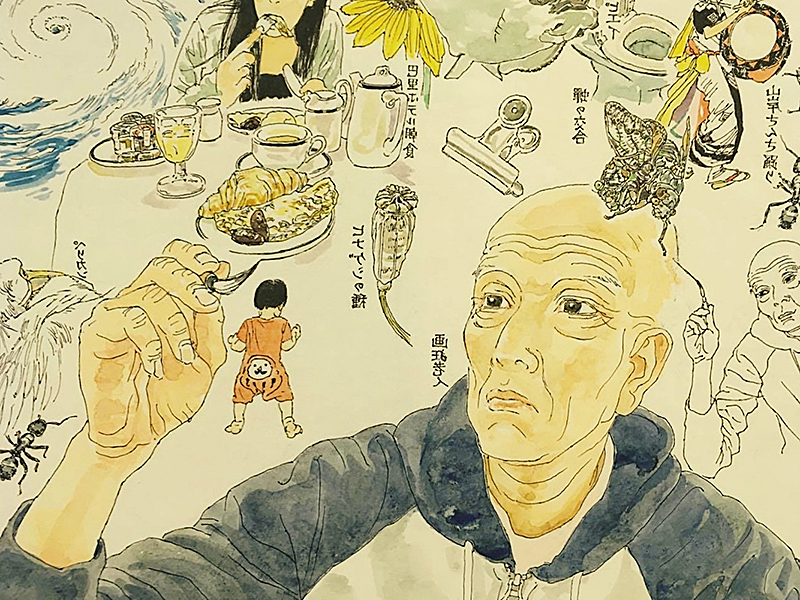 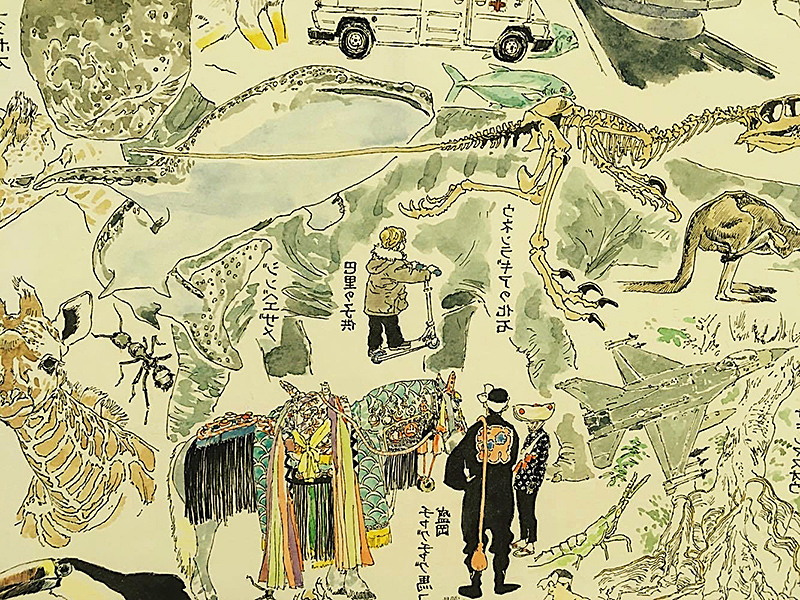 The Manga Hokusai Manga exhibition of both classic and contemporary ukiyo-e art: showcasing the works of seven contemporary Japanese artists (Shiriagari Kotobuki, Yokoyama Yūichi, Nishijima Daisuke, Igarashi Daisuke, Okadaya Tetuzoh, Ichikawa Haruko and Kyō Machiko) alongside their master’s, and inclusion of a reading corner of both classic and modern manga is a nod to this notion.

Katsushika Hokusai’s colossal wave had reaches beyond Japan; crashing to the shores of Europe and inspiring the likes of Claude Monet, (who alone purchased 23 Hokusai prints that covered the walls of his house in Giverny, France) Paul Cezanne and Vincent Van Gogh, incorporating the master’s use of vivid colors and a flattening of space into their Impressionist and Post-Impressionist art. 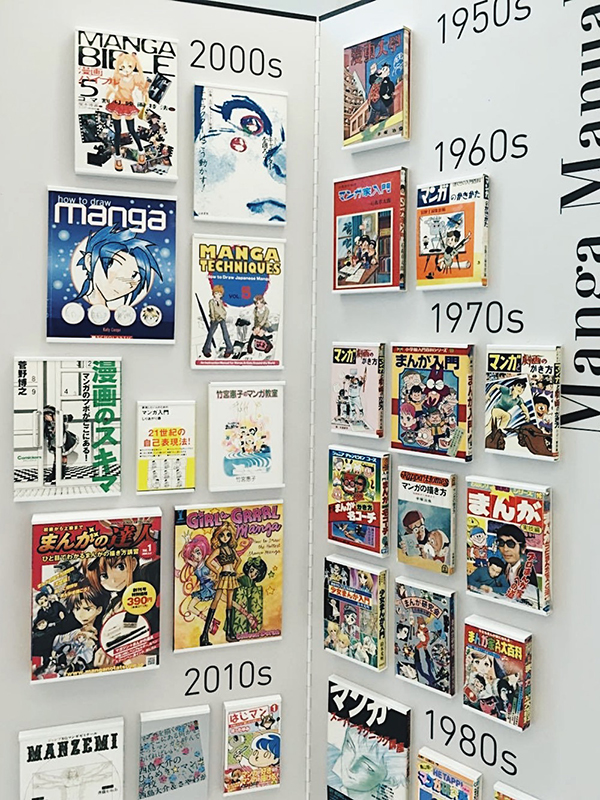 Manga Hokusai Manga  is exhibited in the Ateneo Art Gallery at the Rizal Library Special Collections Building of Ateneo de Manila University and is open to the public from from June 17 to July 28. Admission is free.