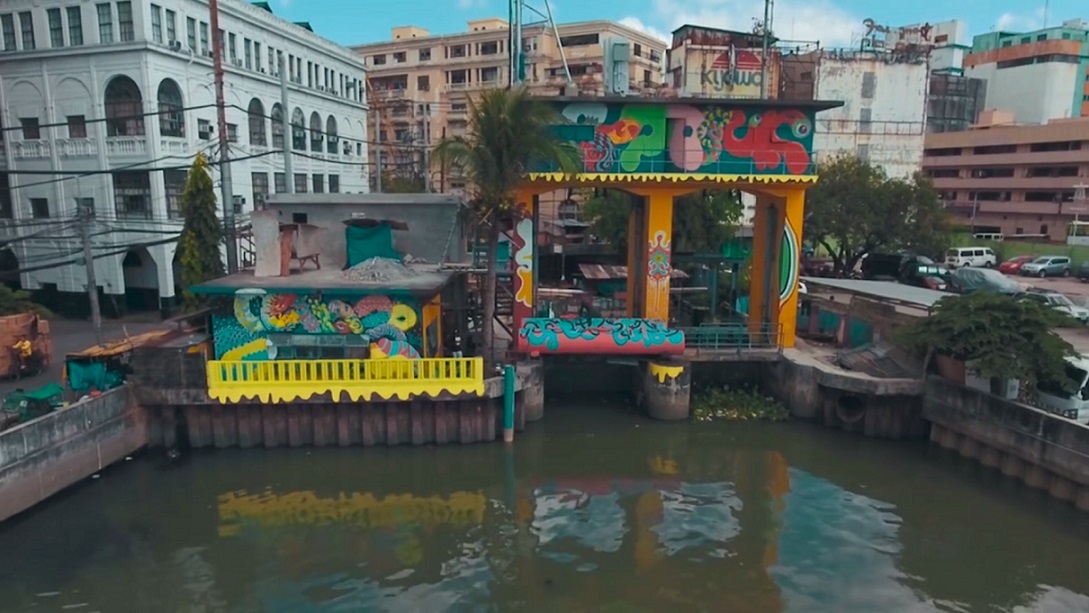 In class, we were told that Manila used to be free from pollution, congestion and garbage. Decades-old photos of Pasig river flashed before us proved the point. Hence, we had to throw our trash in the right bins, turn off the faucet when finished, and car-pool more often. But doing all these didn’t turn filthy, mucky, environments into Singapore.

Ever wondered how you could directly help bring the Pasig River to its pristine past, and see it happen before your very eyes? Volunteer to help paint the Pasig River pumping stations, or throw balls filled with microbes that eat up organic waste.

The change won’t stop with the Pasig River. The Art for Urban Change’s goal is to contribute to “more liveable and creative cities.” OneRedesign Manila believes in the dream that “Manila can be better by the careful fusion of aesthetics (art) and function (science) of design.” We can help make that dream into a reality.

SHAREAre you ready to groove to “Baby, I’m Yours” with Irfane on deck?...