GLOW — Netflix’s newest-hyped show just dropped last Friday, and because it was about pro wrestling and starred Alison Brie, you know I’d be on it. It’s not perfect, but it does just enough to capture the world of the sport, even if it was telling a story through the lens of its competitor’s lives. You don’t have to be a wrestling fan to appreciate it.

Kashmir at The Social on Ebro, Makati — I dug the Social, this new-ish little food park/drinking spot (not quite sure what it really is) right across Senor Pollo, especially Kashmir, the Middle Eastern food place that’s one of only two culinary options over there at the moment. Makati and Poblacion have no shortages of Middle Eastern places to go to, for sure, but it felt like the first spot that wasn’t too heavy-handed.

Carte D’Or Gelato in Double Dark Chocolate – Sorry that I’m not sorry that I finished this entire pint that was supposed to be for the office. It was just so good?! Not to mention that this particular flavor had heavenly bits of Belgian chocolate wedged into every bite. This ice cream is euphoric. I might just buy my own pints (and not share them again) the next time I’m craving gelato. Sigh. 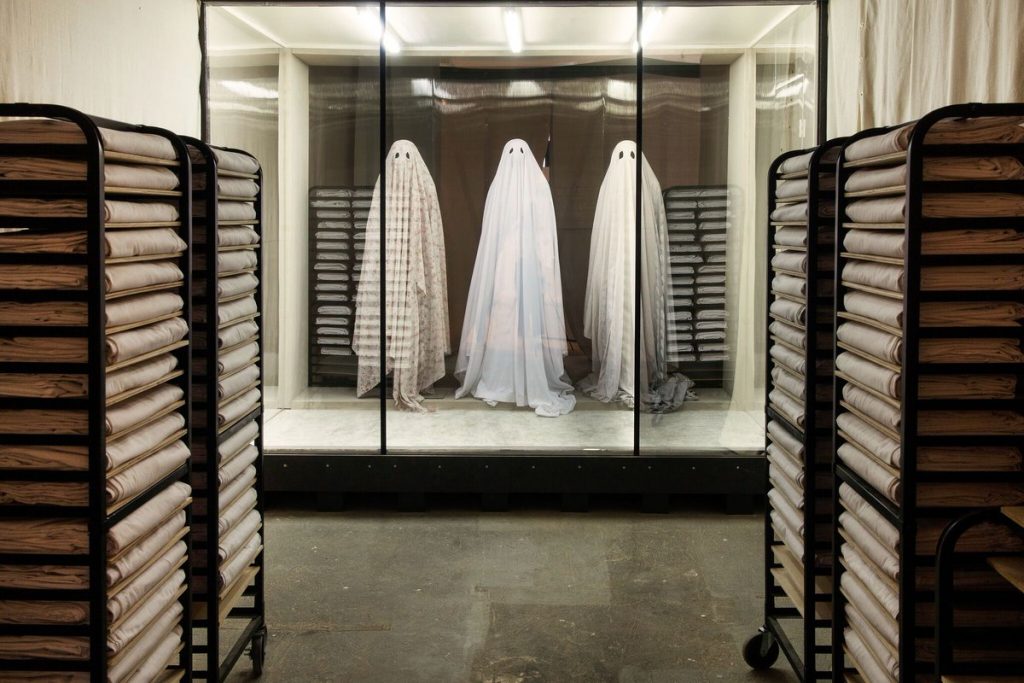 A Ghost Store Pop-Up Museum – So, A24, the entertainment company behind some brilliant movies like Ex Machina and Moonlight, is releasing a new movie soon called A Ghost Story. I’ve been waiting to watch it ever since the trailer, but I also saw that A24 came up with a cool-looking pop up museum to further promote the film. Matthew Gray Gubler described it as a place where you can temporarily die. You even get to wear your own white sheet with eye holes while you pretend to be a ghost! Times like this make me wish I lived in NYC.

Elle Fanning, Sofia Coppola, and Kirsten Dunst for Dazed Magazine Summer 2017 issue – I am such a huge fan of Sofia Coppola and her works and I’m eagerly waiting for The Beguiled to show in our local theaters (please please please!) She is such an inspiration to creative women and she truly deserves that Cannes recognition. When these covers came out, I was just ecstatic! My personal favorite is actually Kirsten Dunst’s, photographed by Casper Sejerson. Robbie Spencer’s styling was just on point! But I’m quite curious how they were able to pull off Elle Fanning’s cover. I guess it’s just the Ryan McGinley magic. 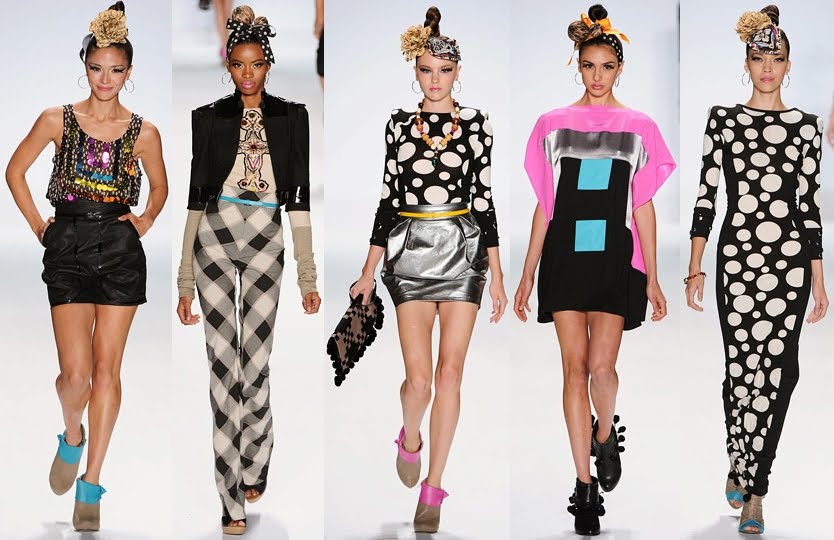 Mondo Guerra’s New York Fashion Week collection on Project Runway Season 8 – Over the weekend, I found myself binge watching Project Runway on Netflix. I was truly captivated by designer, Mondo Guerra. The way he progressed from the first episode until the final one was truly amazing. He was such an inspiration for people who feel like they’re unwelcome just because they’re different from everyone else. My favorite design from him actually was the one wherein he made an original textile design incorporating memories from his childhood and his present situation. And by the last episode, I was just blown away. The collection was inspired from his roots of Mexico City, the circus, and Days of the Dead. It was fun, fresh, and brilliantly creative.

WASHERE & PMQH – “Kagutombe” – One time I just tweeted “PMQH & WASHERE” should have a collab, and here we are. So much yes. 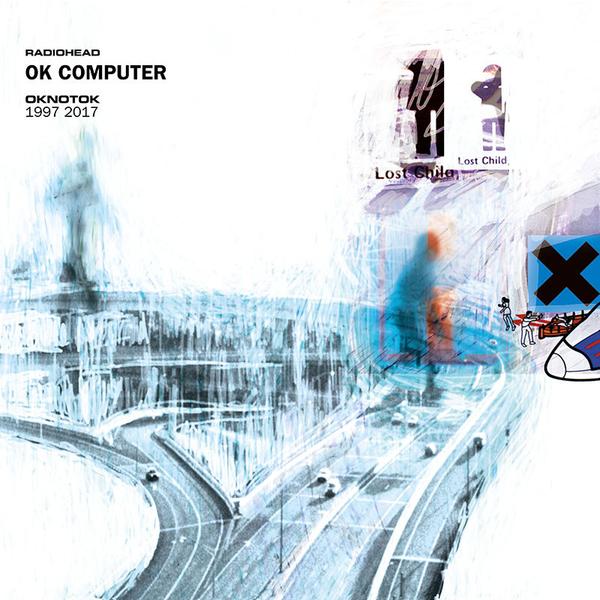 Ok Computer is not my favorite Radiohead angle, but I’m really happy for this reissue.

PWR Renaissance 2017 – I’ve known about PWR for sometime now but this is the first time I’ve watched one of their events live. One thing: this shit is b a n a n a s and I mean that in the best way possible. These dudes are total athletes. I’ve never realized how hard it is to perform the moves that they do, while maintaining their persona the whole time. Look friends, I finally dig wrestling. Favorite match: Sandata vs. Beautiful Billy Suede.

Mellow Fellow – “Dancing”  – I’m pretty sure I listened to this song at least once a day since it came out last Monday, and a week in and I’m still not sick of it. I can’t wait for his mini-album to come out!

I Keep on Falling: This fashion editorial explores falling in love (literally)

SHAREThe act of loving someone is often described as falling. It’s a mystery...

SHARE“New year, new me” has always been the motto each and every year...