Virgin Labfest 13: Wagas! just opened. The annual festival is yet again bringing us unpublished, unstaged, untried, and untested plays up until July 16, 2017 at various stages at The Cultural Center of the Philippines (CCP). Not only does the festival include works of established playwrights here in the Philippines, it also includes some of our young and emerging playwrights that we really should look out for.

At the age of 21, Rick Patriarca’s works already made it to Virgin Labfest two times. He entered Hapag-Kainan at last year’s Virgin Labfest, a satirical play about a Filipino family’s relations and issues. This year, he comes back with Birdcage, which displays the life of Ed and Arthur, the two longest-staying employees in a BPO company who is faced with a dilemma about pursuing their life-long dreams and whether or not they wish to continue the path they have chosen for themselves.

Patriarca majored in Journalism in Cavite State University and is currently taking up MA Creative Writing at the University of the Philippines Diliman. He works as a content writer and campaign specialist in a BPO company in Quezon City and a freelance writer. Aside from this, he writes fiction and nonfiction pieces now and then. 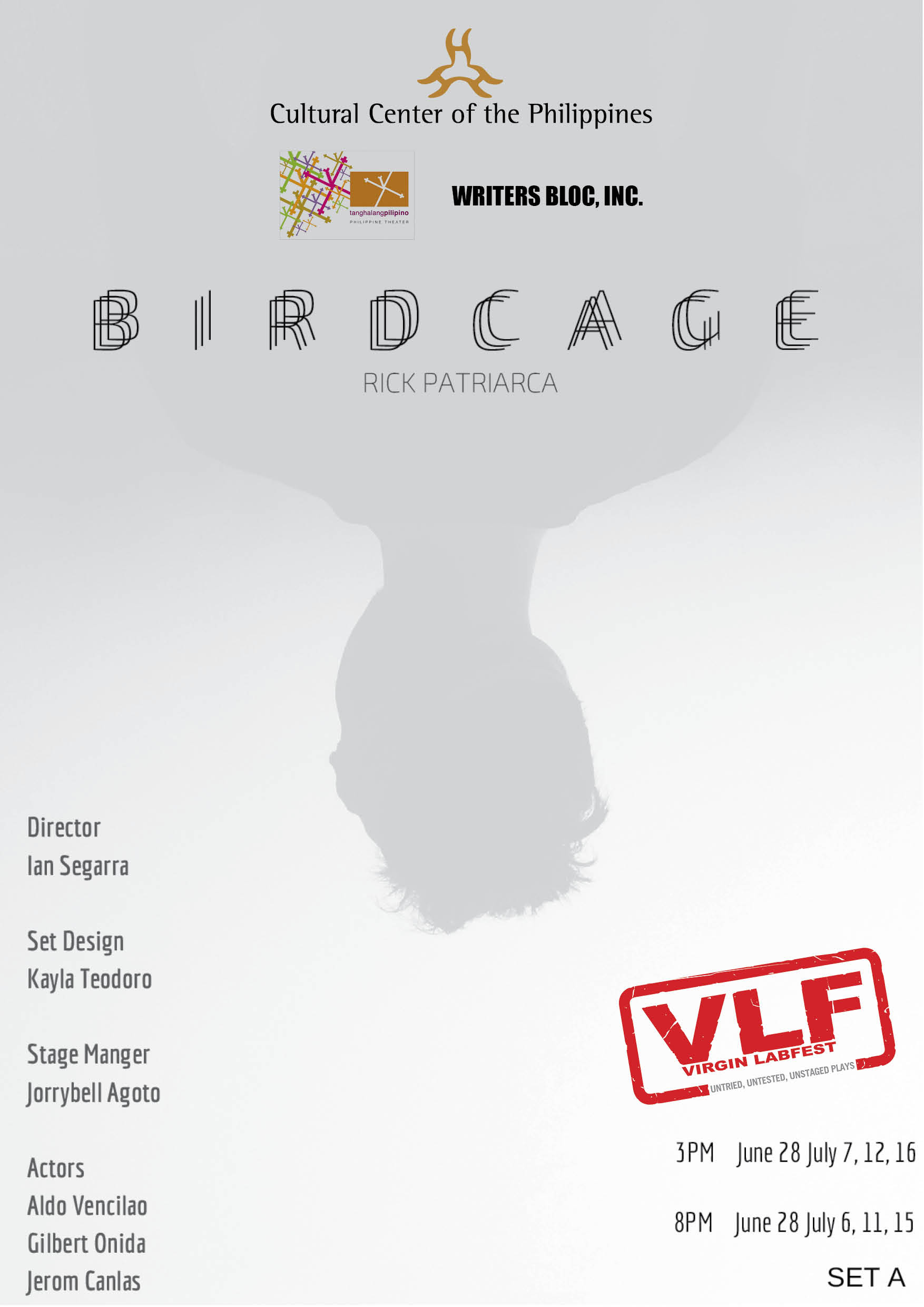 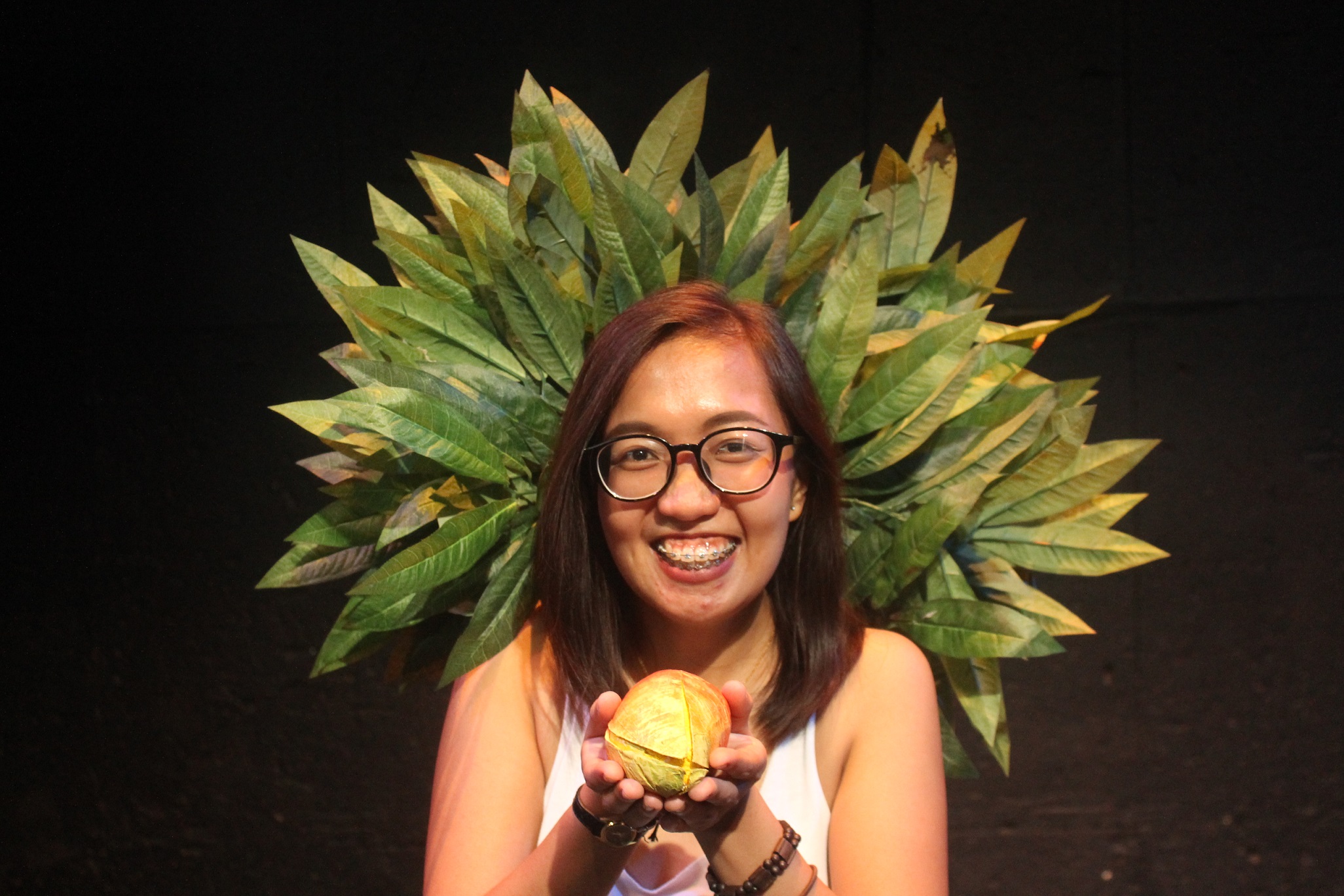 She’s definitely not a newbie when it comes to writing. Alexandra May Cardoso was one of the Virgin Labfest 11 writing fellows back in 2015 and wrote all sorts of works like a fiction piece which won 3rd place in the Short Story category of the 2014 Amelia Lapeña Bonifacio Literary Contest. She graduated in University of the Philippines Diliman with a Creative Writing degree, is currently taking up MA Comparative literature at the same university, and is an instructor at FEU Institute of Technology.

This year, Ang Sugilanon ng Kabiguan ni Epefania is back on stage for the Revisted category of the festival. Adapted from Ian Rosales Casocot’s The Sugilanon of Epefania’s Heartbreak, the play is about two men having drinks in front of a sari-sari store who tell the tale of Epifania to a young man who lives in their area. Epifania, a young girl who becomes head-over-heels in love with the most handsome boy in town, tries to do everything to get the man of her dreams. 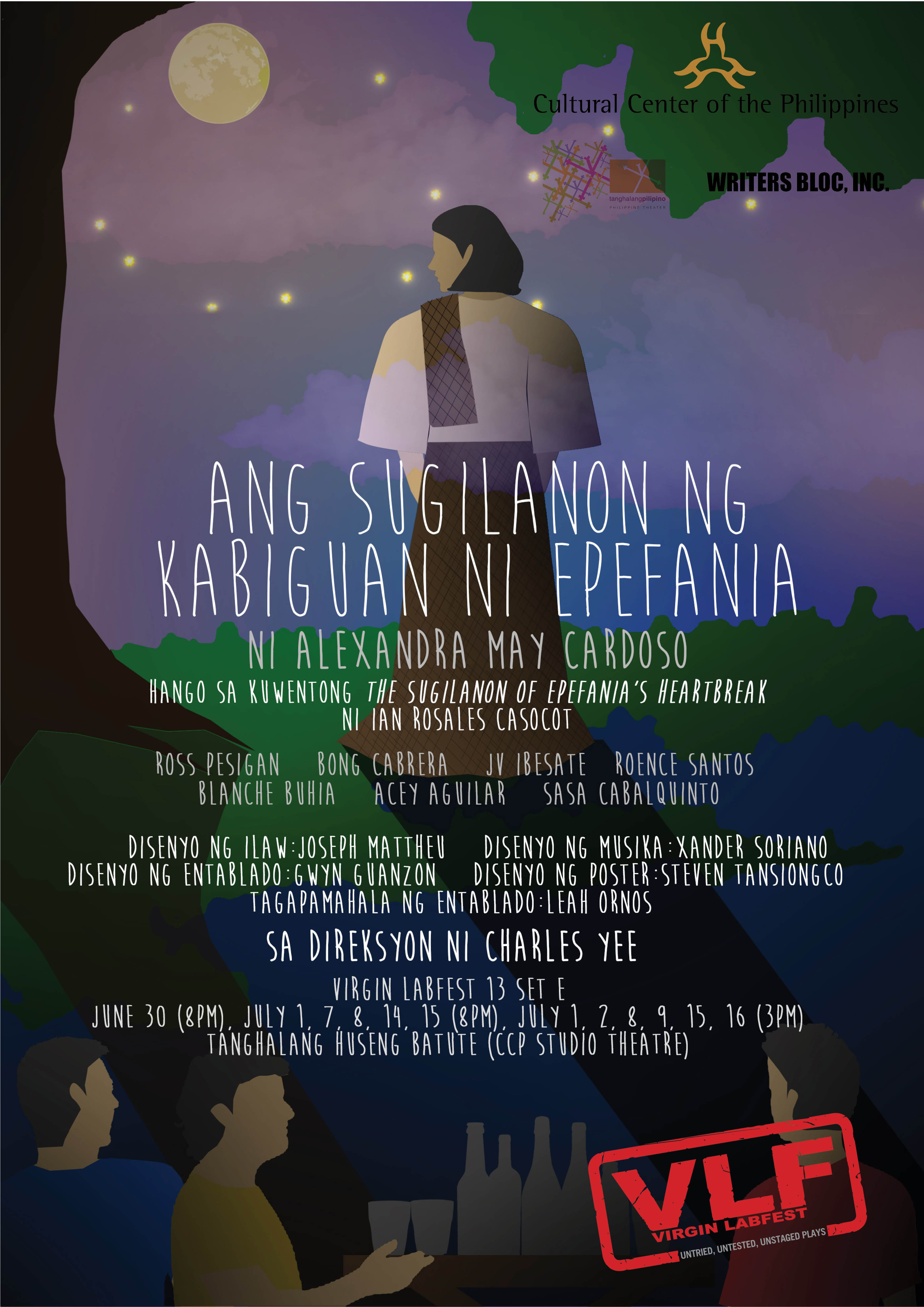 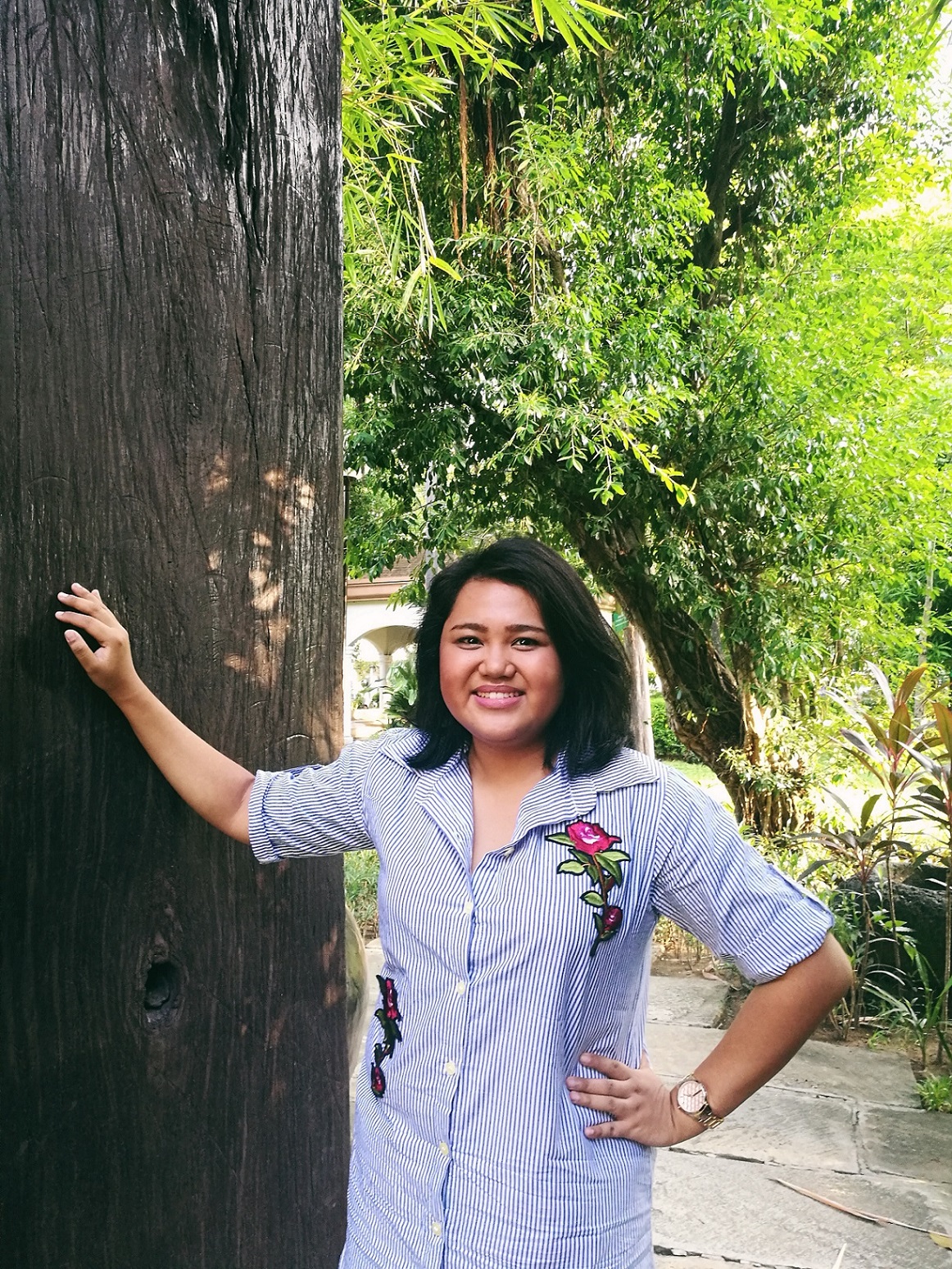 We should definitely look out for this gal. Dominique La Victoria earned both a Creative Writing degree and a Theater Arts degree in the Ateneo de Manila University. In her stay in the university, she became a recipient of the Loyola Award for the Arts in Playwriting. At the age of 23, she is currently taking up her masters degree.

Ang Bata sa Drum, La Victoria’s second entry for Virgin Labfest, will be staged again this year. The story takes place in the mountains of Northern Mindanao. A young boy placed inside a drum by his father finds comfort by talking to her sister. 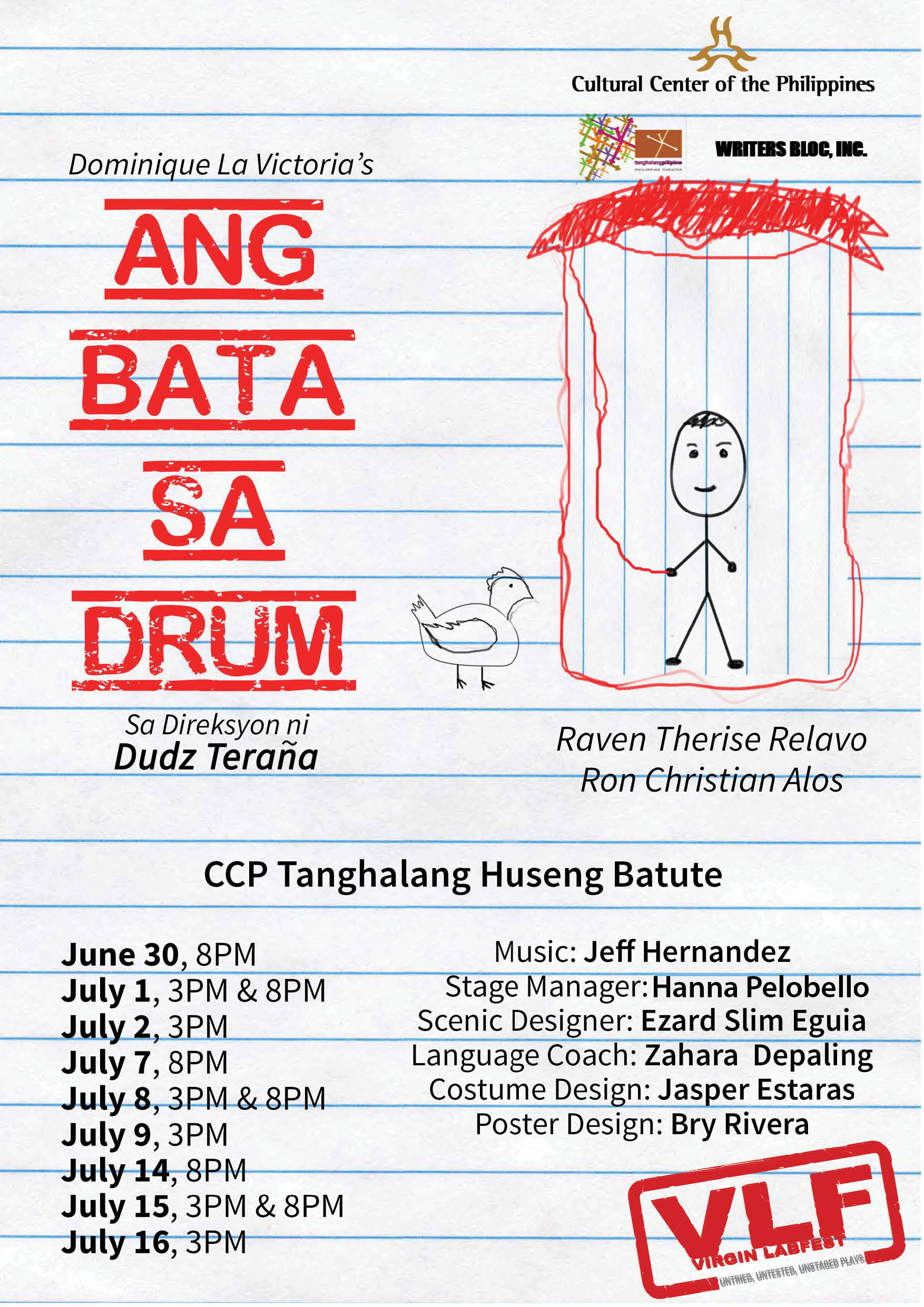 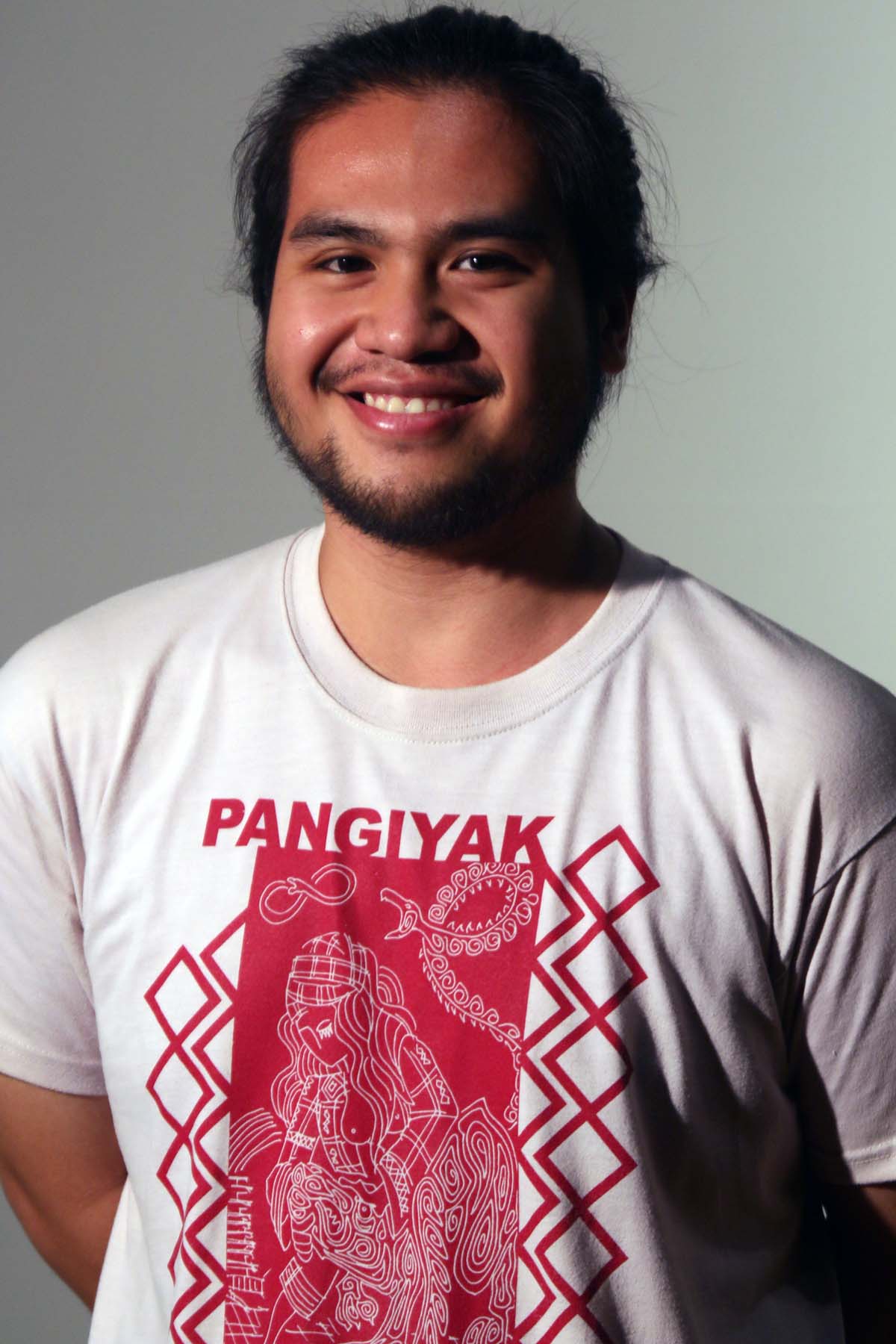 Nicko Manipis de Guzman is back in VLF! He was a writing fellow of the festival last year and now, he came back with Vertigo. The story is about Ed, a sixth year Art Studies major with benign paroxysmal positional vertigo. His condition caused him to be three weeks absent and soon, his friend Paula found out this was not the only reason. He’s a few absences away from dropping these subjects and now he’s starting to reflect whether he still wants to pursue his course.

de Guzman is an alumnus of the Philippine High School for the Arts and is currently taking up BA Malikhaing Pagsulat, Major in Filipino, in the University of the Philippines Diliman. He is also part of numerous cultural organizations in and out of his university. 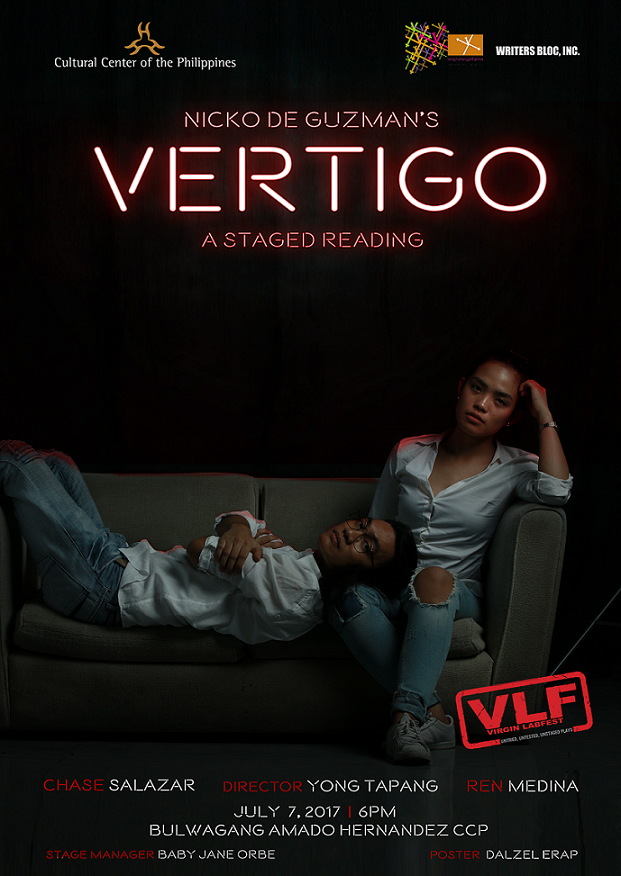 Vertigo will be part of the set A of the Staged Readings category of the festival. Play date is on July 7, 6:00 PM.

SHAREWe’re all kids of Diner Dash and Cooking Mama around here. All these...