After seeing the trailer to actor slash director James Franco’s upcoming movie-to-novel-to-movie film The Disaster Artist, what we have to say is: James Franco really likes making movies based on novels. Tapping his brother, sister-in-law and best friend actors Dave Franco, Alison Brie and Seth Rogen to co-star in this film about the making of Tommy Wiseau’s 2003 film—dubbed by critics as “the worst movie ever”—The Room, James stars as the neurotic actor and filmmaker Tommy Wiseau himself. And as expected, the story line follows the one created by Greg Sestero and Tom Bissell from a novel with the same title.

So in light of that, we present you a list of films following James’ directorial debut The Ape in 2005, which are all based on novels. 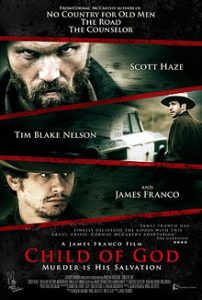 An American crime film based on Cormac McCarthy’s synonymous 1973 novel co-written and directed by James. 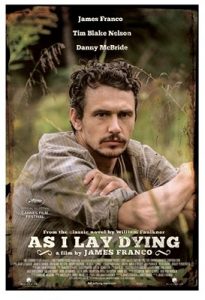 A drama directed and co-written by James, based on William Faulkner’s 1930 novel with the same name. 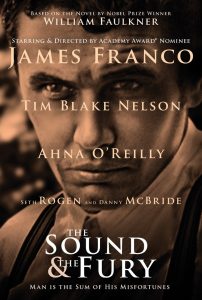 A drama directed by James, yet again based on a 1929 novel by William Faulkner also titled The Sound and the Fury. 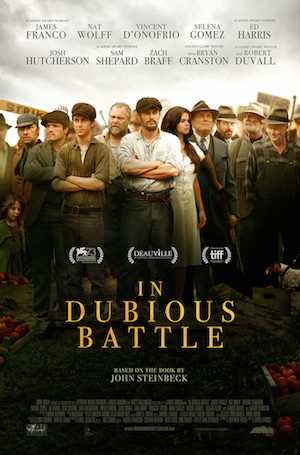 A drama based on John Steinbeck’s 1936 novel of the same name, directed and produced by James.

An upcoming drama based on William Gay’s 1999 novel The Long Home, directed and starring James.

Featured photo from The Disaster Artist by James Franco

SHARESometimes you don’t need a masked serial killer or bloody apparition to get...

SHARESo it looks like the Last Woman standing was left standing because she...