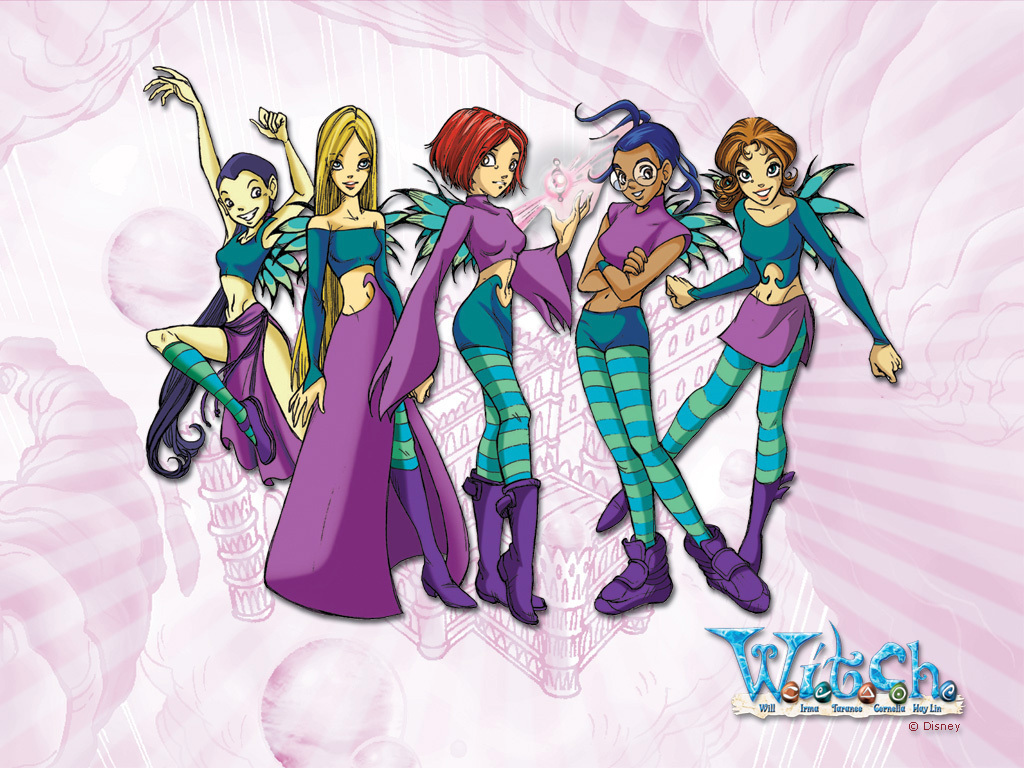 We all remember it like it was yesterday. Whether you were in pre-school, elementary, or even high school, you know you were part of all those lunch breaks sharing the latest news about what’s been happening with Will, Irma, Taranee, Cornelia, and Hay Lin (the W.I.T.C.H. gang, for those who lived under a rock at the time). Every month, you’d excitedly visit your nearest bookstore to get your hands on the latest issue. W.I.T.C.H. was essentially a part of almost every female millennial’s childhood.

Last week’s San Diego Comic Con gave us a lot of trailers and sneak peeks at shows and movies that we were already hyped for (The Verge gave a rundown of these things here). This is all very exciting, of course. But then there was also the reveal of the return of a much loved graphic novel series. Yup, you guessed it–W.I.T.C.H. is coming back.

Our favorite guardians of the veil have been announced to return with twelve titles to be published by Yen Press. The first three, consisting of an arc called The Twelve Portals, will be released in the fall of 2017, with the following volumes to be released every four months, three at a time.

This of course comes at a time when many things from our childhood have been coming to surface. The return of the W.I.T.C.H. team is definitely a very welcome addition–yet another thing to look forward to.

SHAREI hate going to Makati. When it comes up in conversation, I voice...

SHAREPresident Duterte is famous for many things (aside from the fact that he’s,...