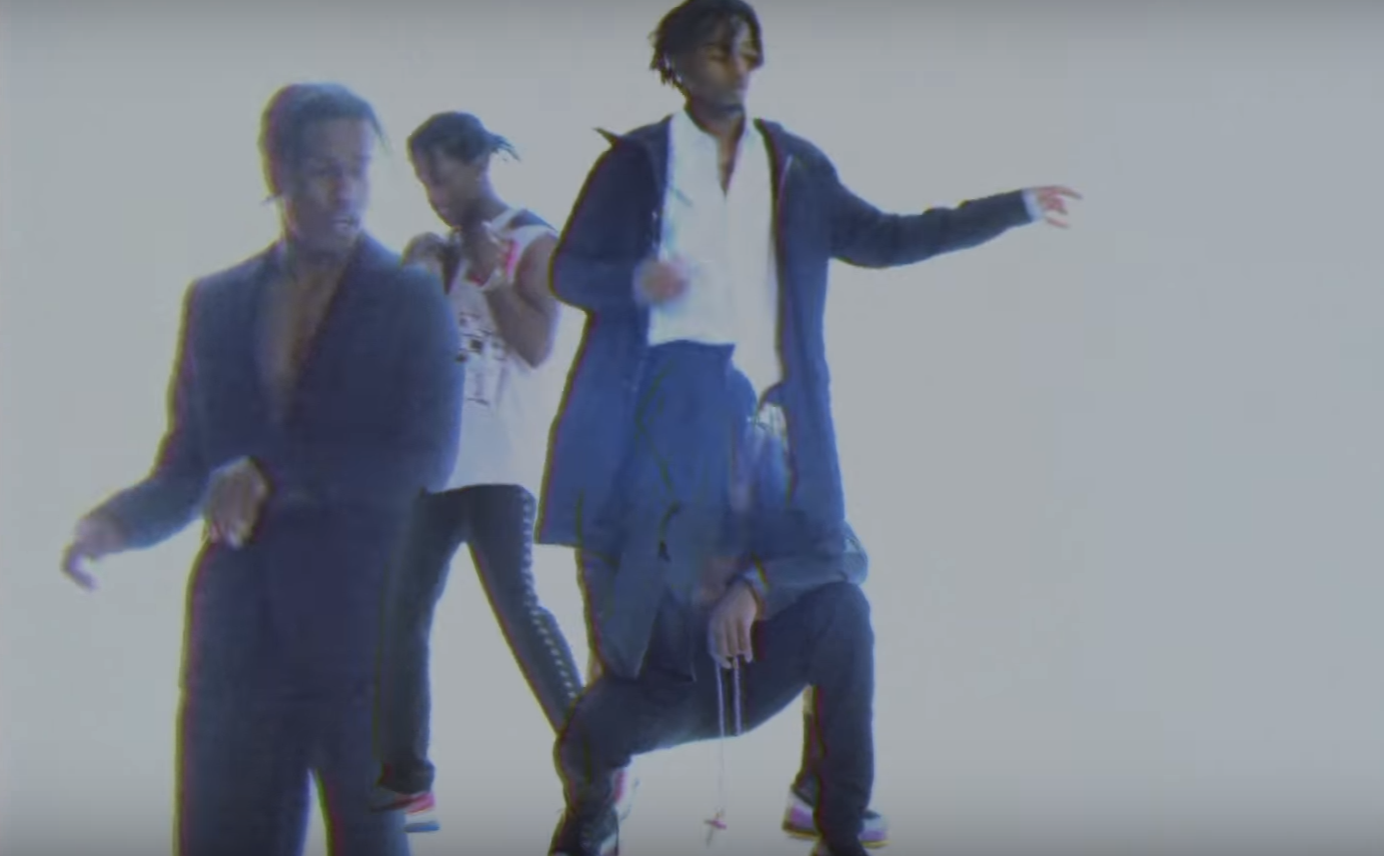 Head of one of the most fashionable hip-hop collective A$AP Mob, rapper and model A$AP Rocky first premiered his love song to fashion brand Raf Simons “RAF” late last year in October with a series of videos on his Instagram. Followed by another video early this year in January, teasing us with the lyrics “Please don’t touch my Rafs,” with the original track featuring artists Frank Ocean, Lil Uzi Vert, Playboy Carti, and Quavo.

After nine months of waiting, the official music video is finally out, but for unexplained reasons Frank Ocean and Lil Uzi Vert have been cut out from the music video. The music video which features a Raf-fed up Rocky, Carti, and Quavo, is rich with throwbacks to the Belgian designer’s Spring/Summer 2002 collection and Autumn/Winter 95/96 collection, but somehow is missing Frank and Lil Uzi Vert.

What’s this all about? Who knows!

But, this is still one fine ass music video.

10 thoughts on zooming through eras with SB19 in ‘WYAT’

Dear The Met, where can we send film requests?

SHARE“Nothing beats the Millennial laziness,” an orgmate once told me. He presented an...

Aside from Scout Music Fest (yeah, shameless plugging, I know), one of the...