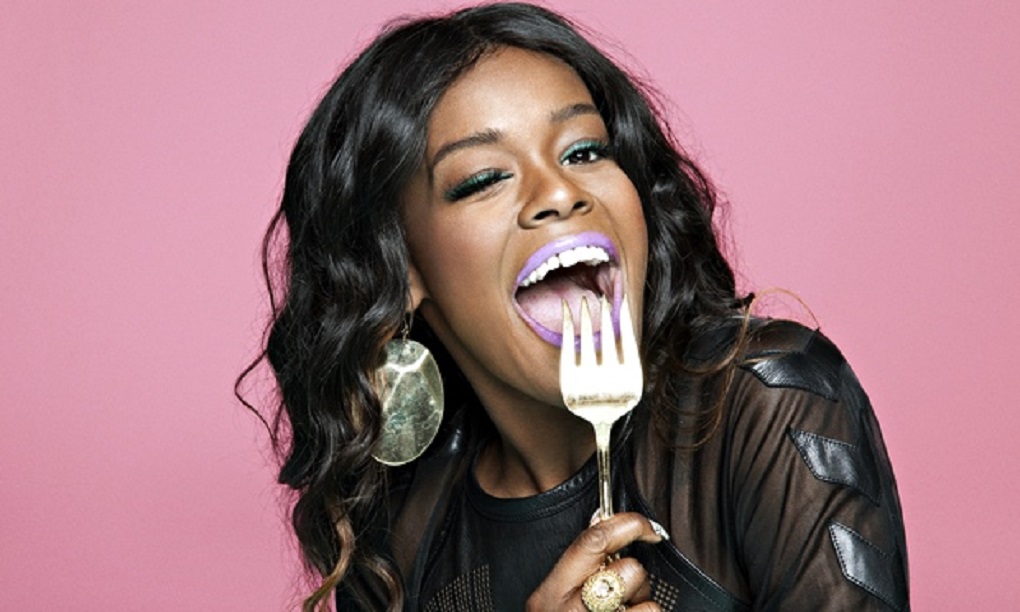 Harlem rapper Azealia Banks has never been shy about baring it all for the public. Through the years she’s landed the headlines for Twitter-bashing Zayn Malik for being a “curry scented bitch,” for calling out Beyonce for creating an album that is an “antithesis of feminism” with Lemonade, and of course for her nearly six-year long feud with Iggy Azalea about her legitimacy as a rapper, to name a few. Her controversial behavior has gotten more attention than her actual music, that sometimes we forget that she’s actually a rapper.

Well, she’s back in the headlines again, and despite what everyone may think, it’s actually for her music. Following the release of latest single “Escapades” last month, Azealia has taken to Instagram recently to post a completely unfiltered nude photo of herself, taken by Danny Michael for her single’s cover art, supplemented with the caption:

“When I was a little girl I remember the women in my family having such large pubic bushes and always thinking it was some sort of strange/cool. When I was making #escapades I was pulling from all of my mothers references – Shanice, Donna summer, Chaka Khan, Whitney Houston, Rachelle Ferrell- and she would always walk around the house naked doing her chores belting at the top of her lungs. We would make the joke that women coming of age in the 70’s had a roller skating bush ! Ironically – I wrote most of this song in the same fashion … walking round the house doing my chores and growing out my 1970’s roller skating bush.”

At the end she warned her fans that she’d be taking it down soon, and so that’s exactly what she did. Since then she’s flooded her feed with different edits of the photo, instead.

Photo by Emily Shur via Guardian

SHAREHere’s another bummer to join the mix: After Wanderland, UNKNWN.Fiesta and a bunch...

SHARE“In five minutes, you’ll arrive.” This will be what Waze will tell you...