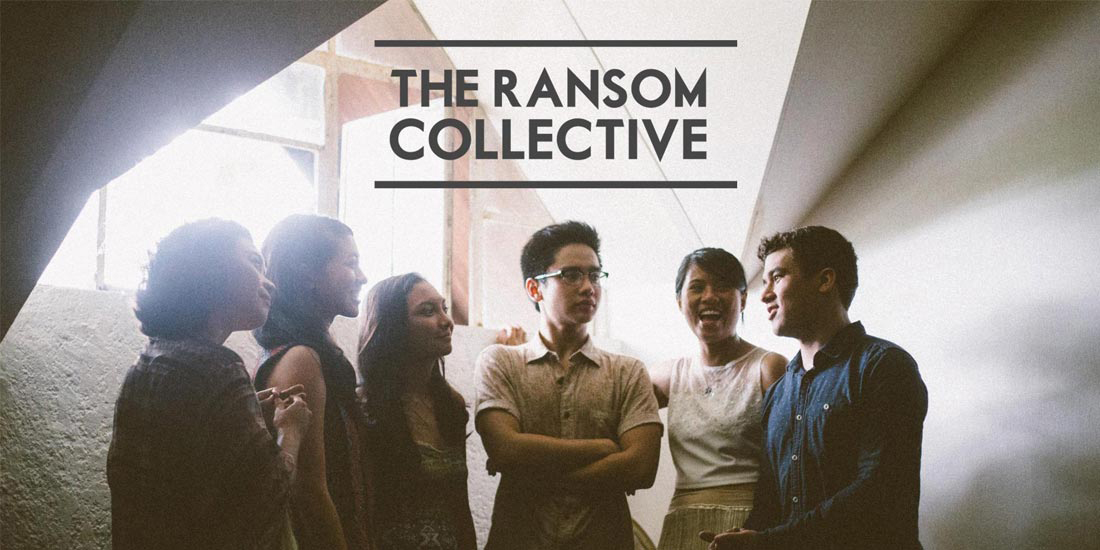 Despite still being on the cusp of graduating university, indie folk band The Ransom Collective is practically a household name in the local independent industry. Founded in 2013 thanks to their close friendship and mutual passion for music, the group found quick prominence for being the first ever winners for Wanderland’s Wanderband competition. Already gaining comparison to the likes of Mumford and Sons and Local Natives, the band is best known for the utilization of harmonies and multiple instruments, including member Muriel Gonzales’ violin. The Ransom Collective is currently set to release their newest single next week from their upcoming album–best to keep your ears peeled for that one.

This week, we explore the folk music, with band keyboardist Lily Gonzales listing down her favorite hits from the genre.

1. River – Leon Ridges
“This song is a rare cross breed between indie folk and gospel (see chorus). It’s a keeper.”

2. River and Roads – The Head and the Heart
“I guess it’s the romantic in me, but I particularly like the line ‘rivers and roads til I reach you.’ It always makes me feel like that’s what it’ll take until I find the one.”

3. White Winter Hymnal – Fleet Foxes
“One of my first favorite indie songs ever. You can’t go wrong with Fleet Foxes, their voicing is golden.”

4. All the Time – Bahamas
“A total feel good song that just happens to be slow. How awesome is that?”

5. Anonanimal – Andrew Bird
Fast forward to 2:18 and you’ll know what I mean.

Check out The Ransom Collective on social media!

SHAREBy Nico Pascual Image: Collider As a prelude to this year’s Star Wars...