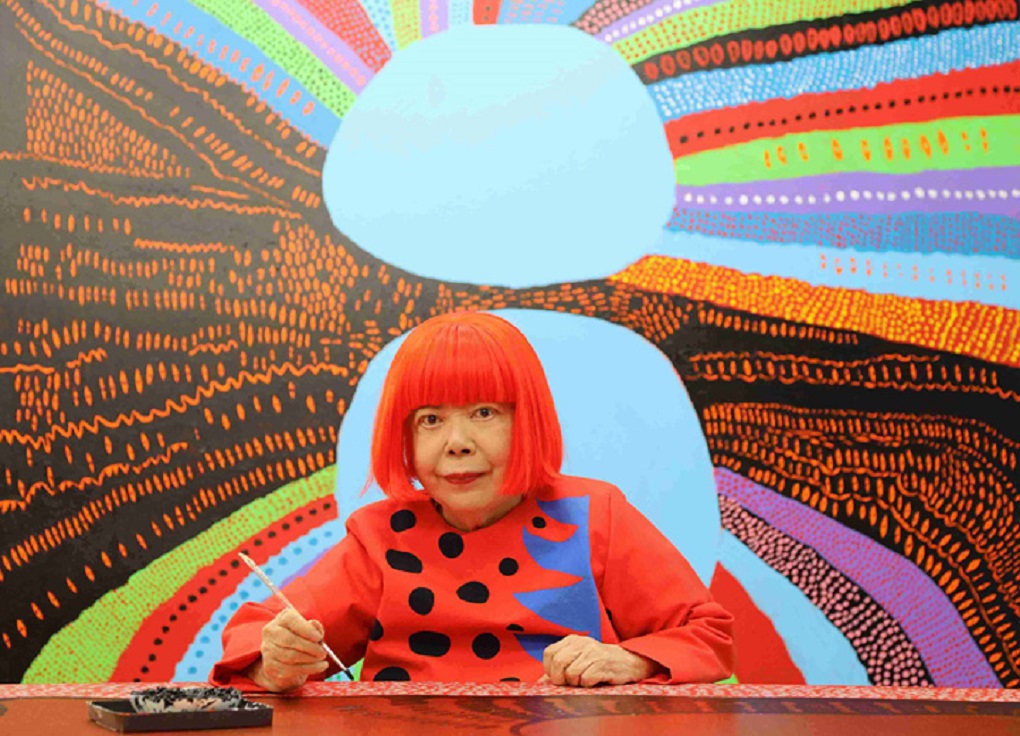 The now 87-year-old Japanese artist known for her iconic polka dotted art and infinity mirrored rooms, Yayoi Kusama, is opening her own museum. Called none other than the Yayoi Kusama Museum, the revered artist has taken a building she’s commissioned architecture firm Kume Sekkei to build in 2014, and turned it into a museum of her own. Standing quietly in Shinjuku, Tokyo, the five-story museum will be opening its doors from October 1 for its inaugural exhibit: Creation is a Solitary Pursuit, Love is What Brings You Closer to Art. One of the two exhibits each year, the exhibit will run on until February 25, 2018, and focus on her recent series of paintings My Eternal Soul.

SHAREIt’s a dark day for press freedom. Just a month after ABS-CBN’s shutdown,...