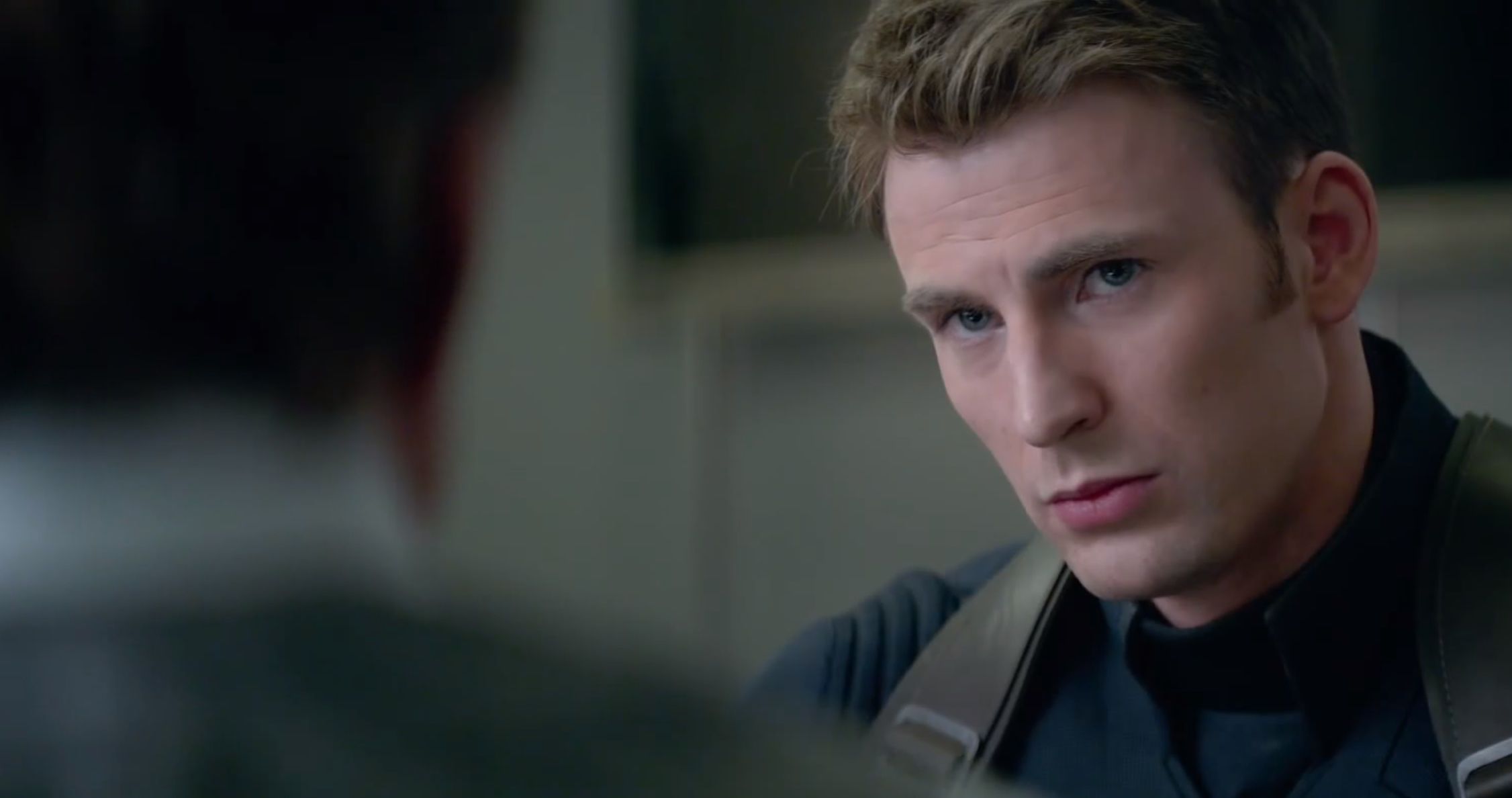 Everyone started out somewhere at one point, and even the dashing man who would eventually become Captain America had to cold-send a bunch of cover letters hoping to get an internship for the summer.

Chris Evans’s dad, while presumably digging through a stack of Old Chris Evans Things, discovered a copy of a cover letter  Christopher wrote while he was in college.

Wow. My dad found the letter I sent to DOZENS of casting directors during my junior year. Hilarious. #bestsummerever pic.twitter.com/9pyZxAVisk

Man, look at that thing. It’s super formal, almost to the point of awkwardness. But we suppose being awkwardly formal is a lot better than carelessly lax in a cover letter, and it’s something we wish a lot of today’s youth still knew how to do.

Thankfully, everything turned out well for young Christopher:

And the resume/headshot I sent along with it is BEYOND humiliating. Truly comical. Luckily it did somehow lead to an internship. #dumbluck

That serves as an important lesson for kids out there anxious about stepping into the real world: just keep grinding. Sometimes it’s just the plain elbow grease that gets you a job. Oh, and don’t join HYDRA.