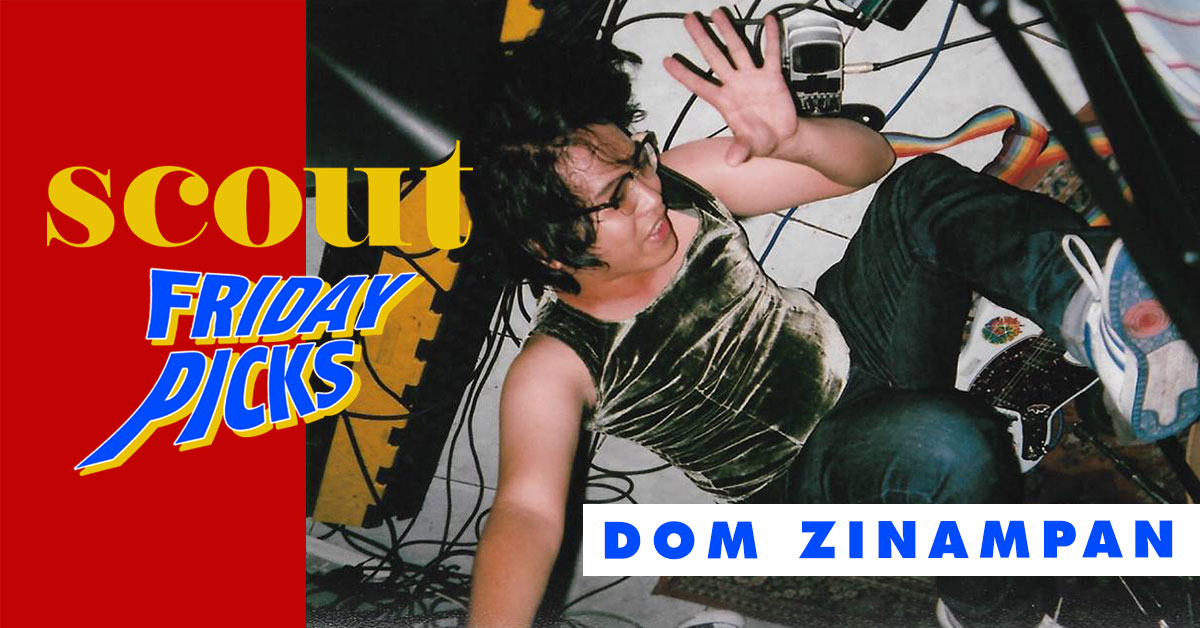 And provided a cautionary side note:  “Despite this, I still manage to find humor in everything, and I think the songs on this playlist all evoke in one way or another this attitude; this capacity to have fun and laugh at the face of impending doom without necessarily diminishing the severity of our situation (eg. mass surveillance, the imminent threat of nuclear war, encroaching fascism, fake news, and etc.) or taking the easy route of tuning out and feeling apathetic.”

Dr. StrangeLuv – “Be the Boss”

“Somewhere in an austere and Orwellian concrete jungle, an ersatz Bossa Nova-muzak showband is playing this track, all of them grinning ear-to-ear against their will.”

Micachu and the Shapes- “Low Dogg”

“A mundane and synthetic interior cages one driven mad by never-ending routines and the realization of too many things controlling us. A buzz gets increasingly louder before one irreparably snaps.”

“A song with “Cold War anxiety” written all over it. Brings to mind: nuclear warfare, hijacked TV stations, and frontal lobotomies.”

“The aliens have taken over and are partying over our corpses.”

“All lines of communication are down, all distress signals are unheard, we’re all pretty much screwed.”

SHAREMiss the cinemas? Cinema One has been trying its best to cure that...

SHAREToday on What The Hell Are Government Officials Talking About: Department of Interior...