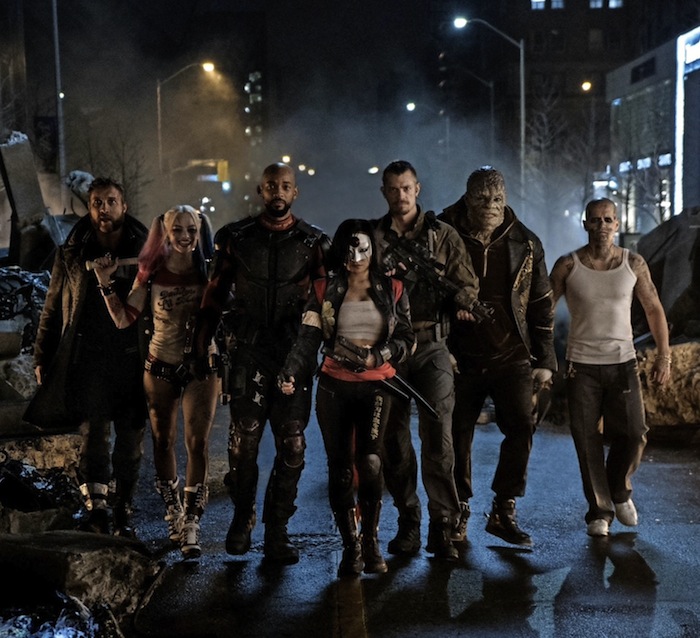 After a cool promotion at the Euro 2016 championships, the Suicide Squad seems to be getting the momentum it needs for its August  release date. But you can’t expect a good movie about the world’s best anti-heroes without an equally good soundtrack. Just recently, the official tracklist for the movie was released and it features original and cover songs from artists such as Grimes, Eminem, Panic! At The Disco, Skrillex, and others.

According to Billboard, The first full-length song to be released is “Heathens” by twenty one pilots. “Sucker for Pain,” the second single, is scheduled to be released on June 24 and features Lil Wayne, Imagine Dragons, Logic, Wiz Khalifa, Ty Dolla Sign, and X Ambassadors.

The full soundtrack will be released in iTunes on same day as the movie release, and honestly, we can’t wait for both of them. We have kept track of the trailers, we talked about that Euro 2016 promotion, and now we just have to wait for the film to be released. We hope that it’ll be worth the wait.

Watch the video for “Heathens” below.

SHAREAfter many delays, “Haikyuu!!” is finally, officially back on, with the second half...

SHARETrigger warning: This article mentions suicide.  You get it: No amount of online...