Everyone seems to be talking about millennials here and there, but not many seem to notice Generation Z, those consisting of majority of today’s teenagers and those younger than them. Often overlooked due to their age, they’re the kids born into a technology-immersed world wherein convenience is key and information is instantly accessible at anyone’s disposal. Compared to millennials, Gen Z members are expected to be less focused, better multi-taskers, and full of early starters. They’re also said to be more entrepreneurial, global and have higher expectations. Indeed, the teens lumped into this age group are an upcoming force to be reckoned with, especially in the years to come.

Just in the past decade, lots of teens have made their voices heard, creating an impact in various fields before any of them even turn 18. Here’s a list of which Gen Z members you need to watch out for. 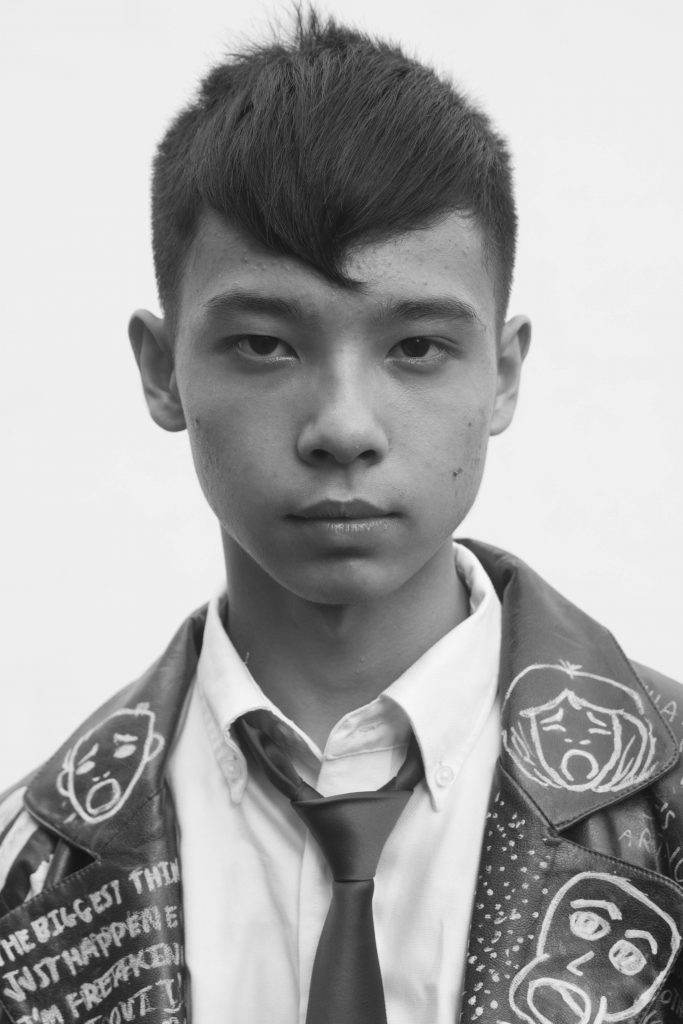 You’re probably familiar with Johan’s one of a kind, hand-painted and handmade articles of clothing such as jackets and hoodies. He started designing jackets because he wanted to stand out in school–and stand out, he did. Currently, celebs like Vice Ganda and Donny Pangilinan can be seen sporting his creations.

“Many people as young I am are hungry for success, but what stops many of them is the fear that their lack of experience and age would limit them from all opportunities and success. For me personally, as long as I’m happy then I’m successful. I didn’t start painting my clothes thinking it would gain recognition, I did it because not looking like a basic bitch made me happy. I wanted to open people’s minds to the idea that dressing loudly on the streets can be done in a country which rarely does. I want to show the youth that you’re never too young to start exploring your passion,” says Johan. “My friends seem to think that after my clothes began appearing on TV and articles that I considered myself a successful person, but I’ve considered myself successful long before when I was having fun and enjoying high school. Don’t see your age as a hindrance, but as a special coupon that won’t last forever. I’m not throwing away my youth to start a career, and you shouldn’t too. Treasure where you are at this point in time, when your crazy classmates and fun adventures only become memories, you’ll never stop looking back at them.” 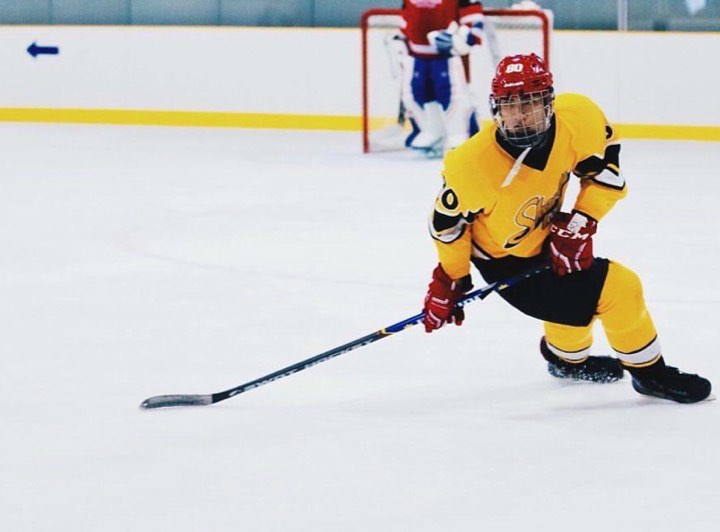 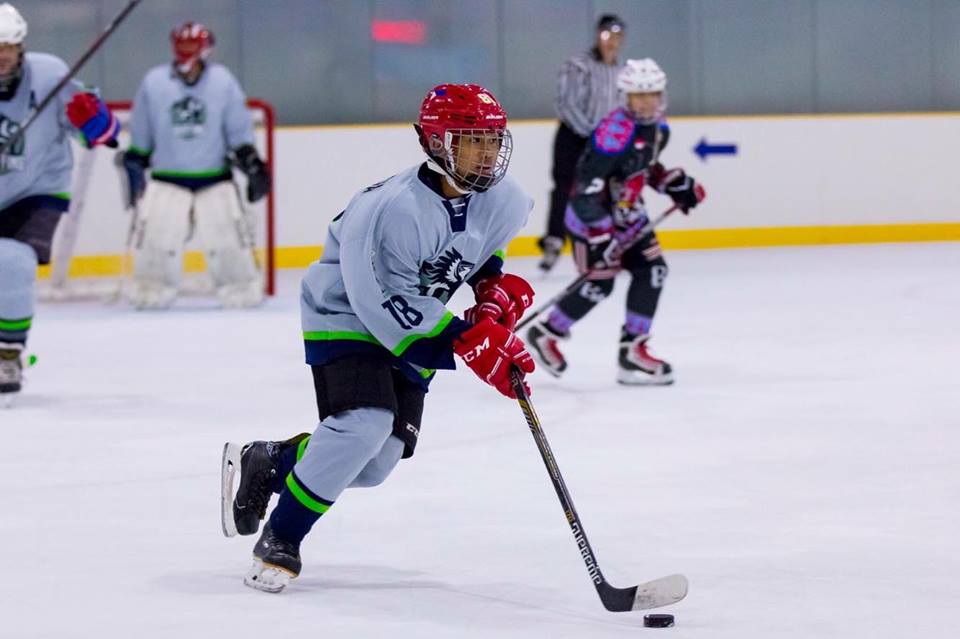 Let’s face it, most of us aren’t aware that the country actually had a hockey team. Miguel and Jan Aro are the youngest members of the Philippine team for hockey that bagged 1st place in the recent SEA Games. It was the first time that the SEA Games had an event for a sport that is naturally unavailable to tropical countries such as the Philippines. With sports such as basketball dominating our country, these boys did not let that hinder them and their love for the hockey. 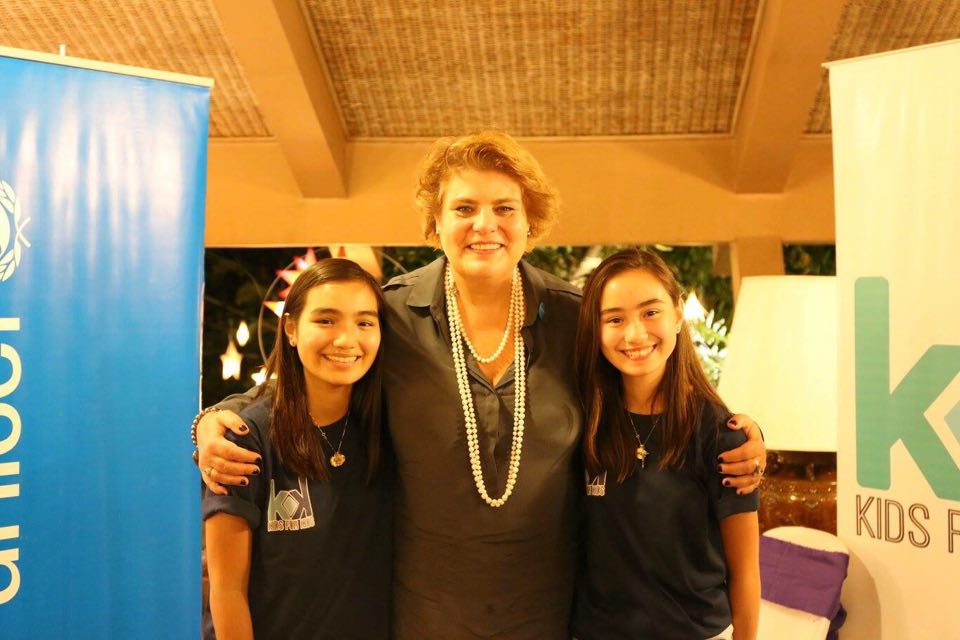 Many kids are always ready to help one another and make a positive impact to society, including 16-year-old Bella Tanjutco, ½ of the sisters who run Kids for Kids. This Alabang-based organization does projects in partnership with UNICEF, has several outreach programs, and does fundraising events benefiting various causes.

On the correlation between age and action, Bella shares, “Within each one of us exists unique abilities and traits that can be drawn out to create something for the benefit of another. It’s not so much about the donation you give, but the difference you make. So many do not get as much hope and happiness as we do, so it’s time we give and spread as much of it to those who need it too. There’s really no age limit when it comes to giving back to your country. The youth today can be the change the world needs tomorrow.” 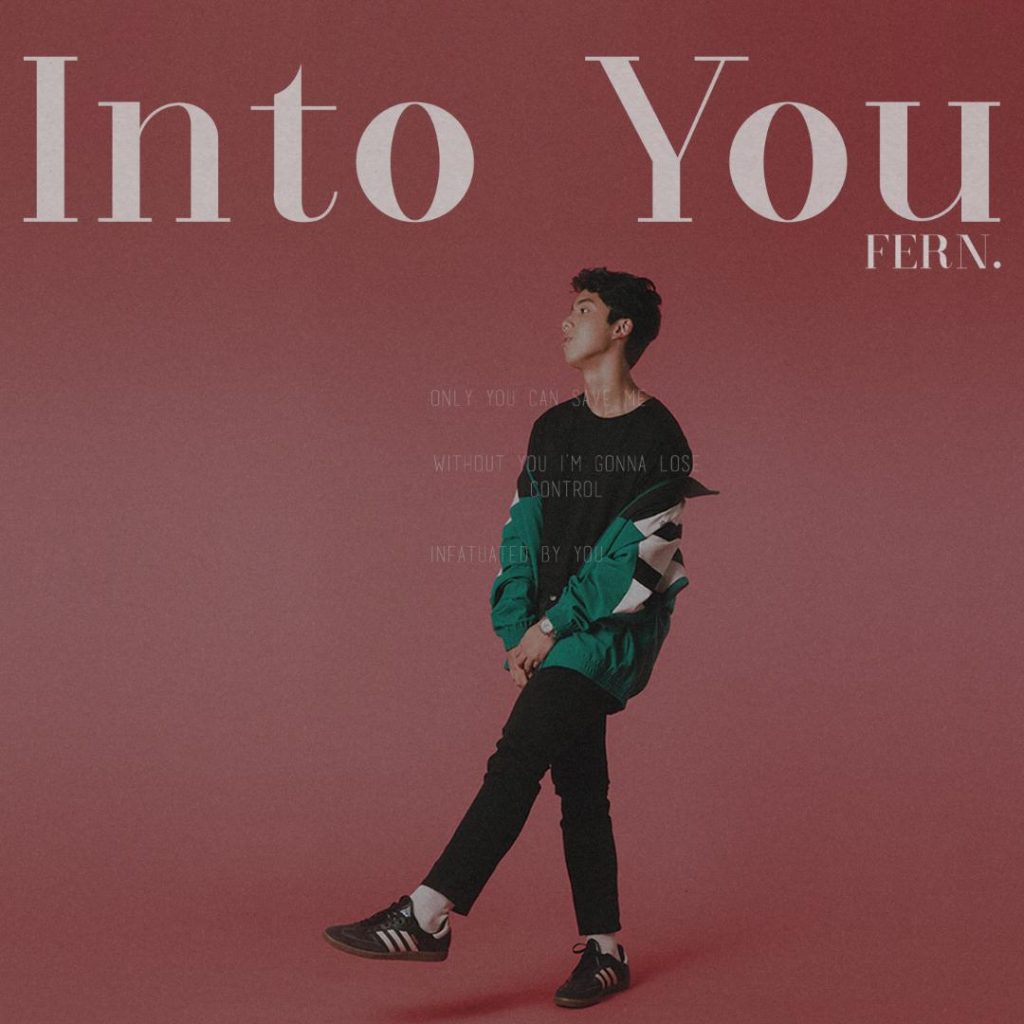 Solo artist Fern Tan has been making waves in the local music scene due to his insane vocals and skill in multiple instruments. If you guys didn’t know, he was actually the co-producer behind Claudia Barretto’s latest single, “You.” Fern is currently signed with Universal Records and has recently released his debut single, “Into You.” “I have always looked up to people such as John Lennon, Steve Jobs, and Elon Musk for the fact that they are not afraid to do something out of the ordinary, and they have left a huge impact in the world that we live in today,” says Fern. “Ever since I was a kid I always dreamed of doing something great. Of course at that time I didn’t really know exactly what it is that I wanted, but I knew for sure I was going to do something great, something inspiring. I really believe that my mindset is what brought me to where I am today.” 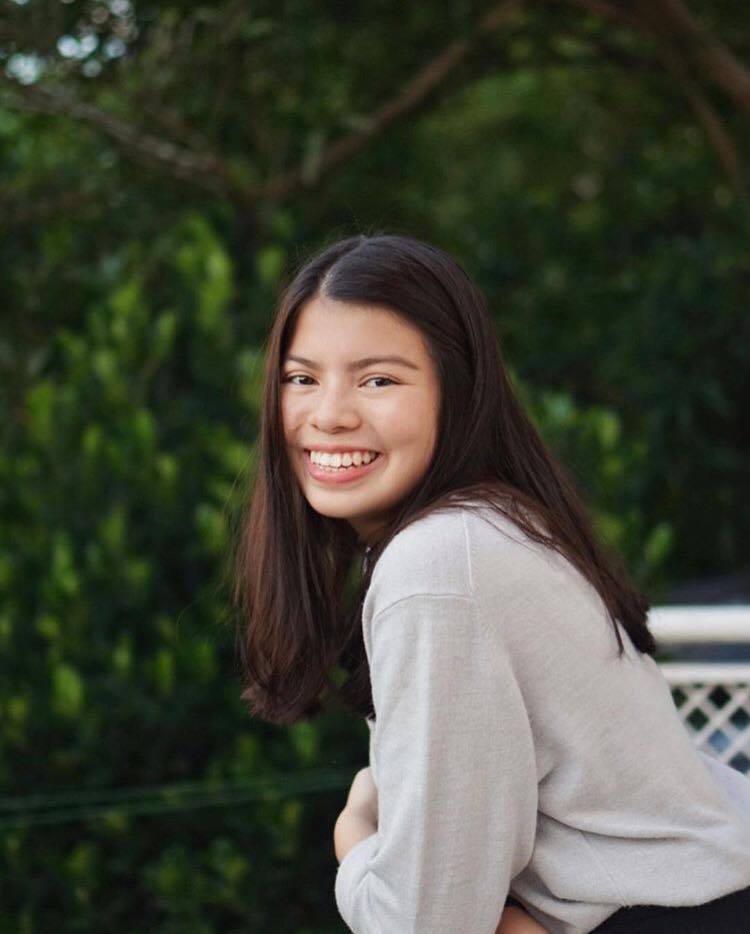 It’s difficult not to be in the shadow of your older sibling when you happen to be sisters with radio DJ and personality Andi Manzano, but 16-year-old Sofia Manzano is coming into her own through her own business and Youtube channel. Sofia, along with her older sister Bella, started a company when they were just in their early teens called Paragon Pieces, which sells premium phone cases with prints from artists worldwide.

On vlogging with her sister, Sofia says, “Going into YouTube was something I didn’t expect to enjoy so much. Being able to express and inspire others while creating and doing what I love is an opportunity I’ll never take for granted. Taking that step of faith, regardless of the fear, anxiety, and judgement, will be life changing.” 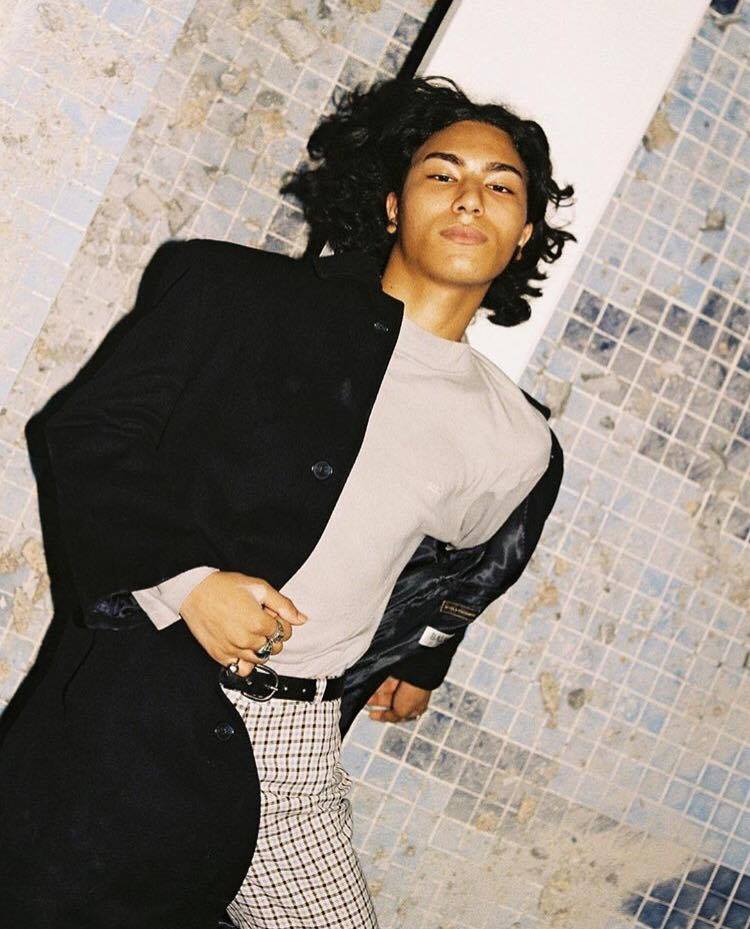 This half-Filipino bedroom pop singer and recording artist moved from Oman to the Philippines to pursue a career in music. A student during the day, Jason knows how to balance his academics with his career, releasing promising tracks out on radio and Soundcloud. Jason advises other aspiring musicians, “If you wanna make music, do it because it’s something you love, not because you want to reap something from it. Always remember that it’s not a race. Take it at your own pace and never vilify your talent just because you see other artists flourishing before you. Instead, encourage it. We’re all in it together in this new era of OPM.”

SHARE“Unbreakable Kimmy Schmidt” is right: Females are strong as hell. As for me,...