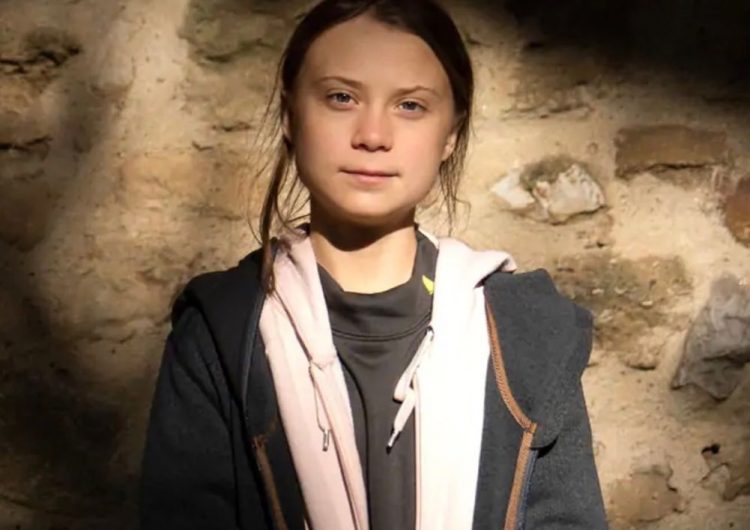 Greta Thunberg is many things: Environmentalist extraordinaire, TIME Person of the Year, Gen-Z living legend, and Donald Trump’s archnemesis (at least one of them, anyway). Now, you can experience her movement’s rise in a documentary series set to release next year.

Distributed by streaming site Hulu, the upcoming series will follow the 16-year-old activist from her roots in Sweden, down to North America, as she appears in several school strikes. Prior to her worldwide acclaim and her Nobel Peace Prize, Greta started her movement from her very own school—she skipped classes on Fridays to kickstart a student strike, protesting outside the Swedish parliament for stronger climate change action.

Tentatively titled “Greta,” the documentary series is written and directed by Nathan Grossman and produced by B-Reel Films. “Greta” is currently under post-production, and will debut online sometime in 2020.

SHAREAfter many reruns of Back to the Future⁠, I’ve occasionally pondered on the...