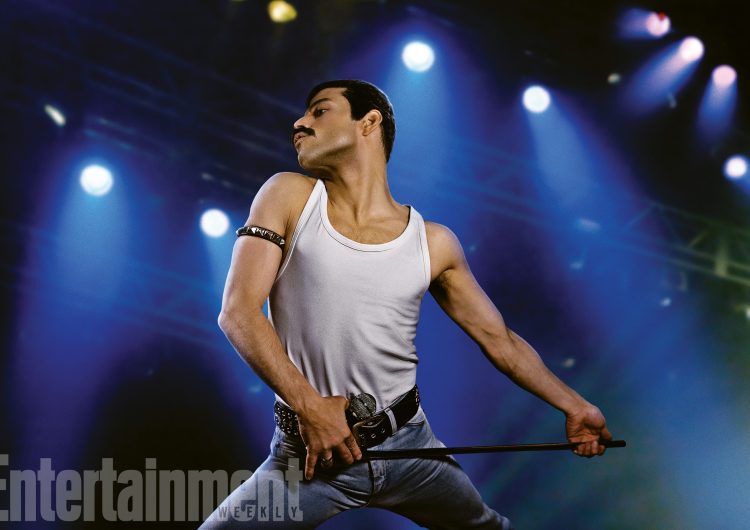 The much anticipated Freddie Mercury biopic finally has a photo to tease fans of its upcoming Christmas 2018 release. And its lead star playing the legendary musician is looking awesome so far, to the surprise of many people on social media. Entertainment Weekly released this picture of Rami Malek in costume on the Queen frontman’s supposed 71st birthday. 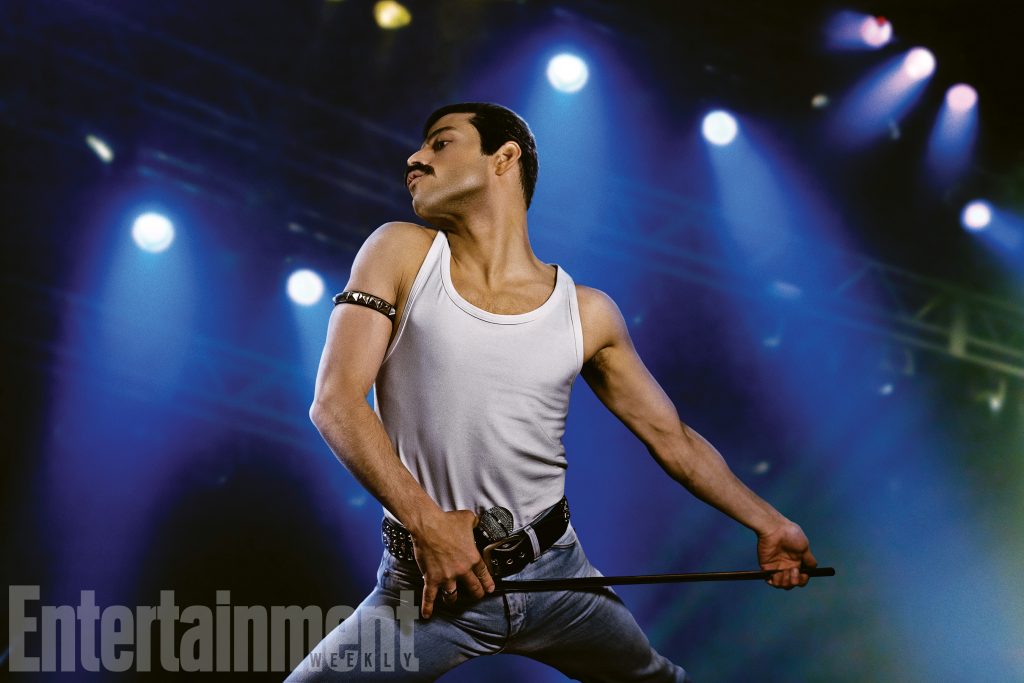 Bryan Singer, director of Bohemian Rhapsody, tells EW that the film isn’t going to be a “traditional biopic.” He goes on to say that “It won’t just be the dark Freddie story, but that being said, that also will be honored. It’s about collaboration. It’s a celebration.”

Looks like a lot of netizens are more than excited for Rami’s portrayal in the film.

My boy Rami Malek about to get his first Oscar nomination next year for playing Freddie Mercury. They nailed it! pic.twitter.com/qUzBkNIZfR

THIS PHOTO OF RAMI MALEK AS FREDDIE MERCURY HAS ME CRYIN ON THE BUS pic.twitter.com/vKyjenFOef

My sexuality can be defined as Rami Malek playing Freddie Mercury pic.twitter.com/UzyEojXvee

SHAREIf you’re still down in the dumps about “BoJack Horseman’s” series finale (we...

SHARELast January 5, 2018, was a sad day for the Filipino esports community....