“Yosi Break” by Lexus – Lexus of OWFUCK Gang and 727 Clique connects with Mark Celera for a short but sweet track. Fun fact: Mark is my cousin!

PONY x DBTK ’78 Shooter – Congratulations again to DBTK and Pony for the collab. The ’78 shooter is my personal fave out of the two; it’s more of my style and the silhouette looks great. Fits well too.

Master Key – I’ve turned into such Kang Daniel trash that I’m trying to watch as many of his variety shows that I can. Master Key is one of the few I really enjoy. I love that they get the biggest idols from the biggest groups and put them together on one show. Aside from the crazy physical games they usually have in Korean variety shows, it’s also a psychological game where the players have to guess which among themselves are the ‘angel’ or the ‘devil.’ It’s kind of like the game Werewolf in a way? Anyway, it’s really fun if you enjoy watching Korean variety. If you like K-pop, it’s a plus, considering all the idols who guest here.

“Peek-a-Boo” by Red Velvet – This is probably one of my favourite K-pop girl group releases of the whole year. Aside from the song being a total bop, I adored the spooky concept (have you seen their album photos?! Beautiful) and music video regarding the mysterious murdered pizza boys. There were so many little details in the video that my brother and I tried to find them all to figure out what exactly is happening. Red Velvet always has such nice art direction in their promo materials and it’s only getting better. Don’t sleep on this comeback, y’all.

Thor: Ragnarok – I know I might be late for the party but I just watched Thor: Ragnarok recently and I loved it! I love how it became comical. It really was a laugh. I also like the music they used in the film. Honestly, I’m such a sucker for good OSTs. But most of all, Chris Hemsworth and that new haircut? I rest my case.

Hugh necklace from Free Spirit – This piece comes from Free Spirit’s El Hefe collection. The necklace, which is a reminiscent of Playboy, should be a nice accent to your next night-out outfit. Get yours over at www.freespirit8ph.com. 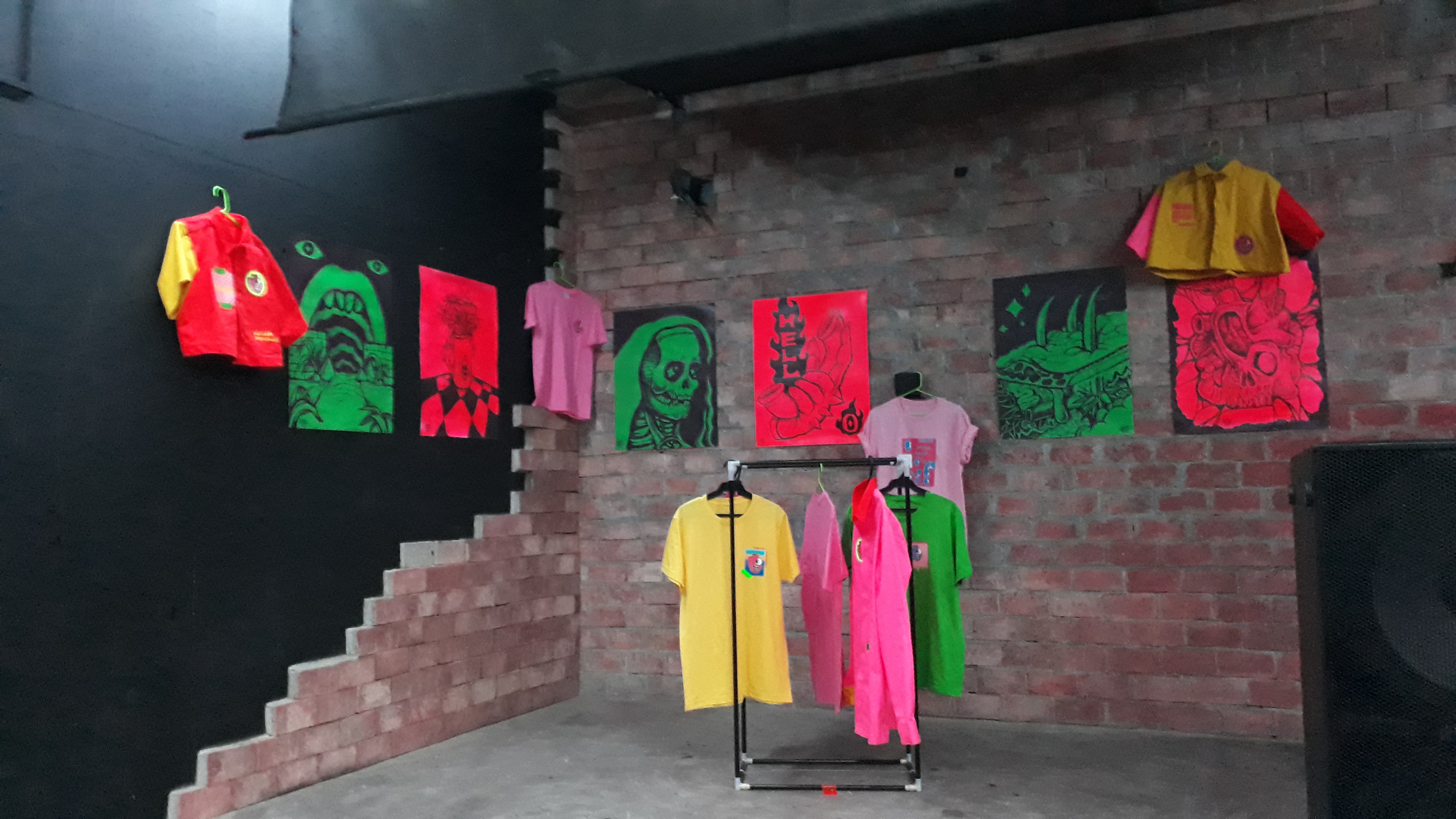 Hapimeel x Problem Studios’ F*CKING PROBLEMS collection – Artist Quatro Hapimeel and fashion designer Jenni Contreras have gotten together for an exclusive limited edition one-of-one seven-piece collection based on the theme of freeing your inhibitions and getting rid of “endless disconnect”—disconnect with problems, vices, and toxic relationships. They launched it last Thursday at XX XX and it’ll be available at Vinyl on Vinyl’s Market Day this Saturday.

re:love EP by washere – I feel that this four-track EP has been only thing I’ve been listening to for like a week or two now.

Multimedia artist Clister.Art’s “Spoliarium 2K20” shows the Philippines in all its 8-bit glory

SHAREIf you’re looking for low-budget activities or missed out on old Cinemalaya films,...

SHAREA time travel portal still isn’t a thing, but if we have anything...