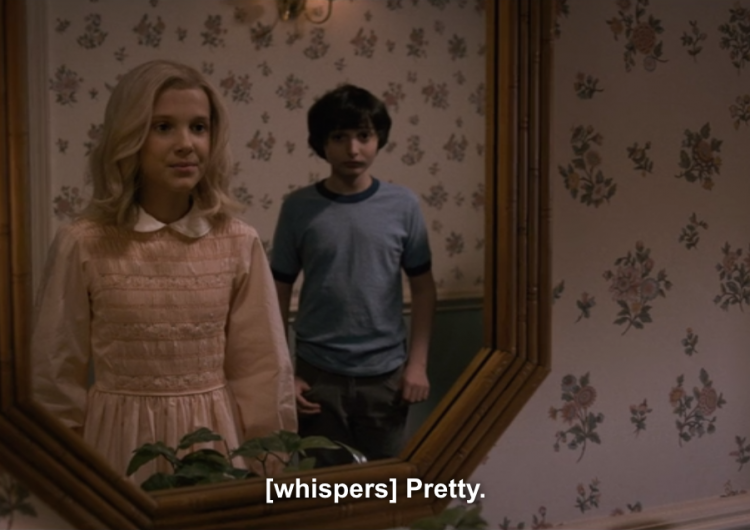 Imagine this–your friend breaks up with her boyfriend and is completely heartbroken. She wants you to come over and get drunk and talk shit about her ex. She calls you because you’ve always been there for her since the beginning, always the shoulder to cry on, always the one who consoles her when she’s sad.

But this time, you say no. You tell her you can’t come because you have deadlines, an exam, and a long list of stuff to do. You tell her all your reasons, but instead of understanding, she calls you selfish and hangs up. You feel bad, so even though you know that going to her will probably screw up your plans, you go to her. You drink with her, listen to her as she mopes. She tells you that you’re a good friend–the best friend she’s ever had. But the reality is that the exchange for friendship is your messed up priorities.

There are two lessons here: One, your friend is toxic AF and you have to let her go if she can’t even begin to understand and empathize with your situation. And two, choosing yourself is not selfish. Self-love, although often blurred as selfishness, is not an excuse. Self-love is the kind of love that all of us deserve and need. It may feel a lot like an indulgence–like a privilege that not everyone can enjoy. But it’s really not. It shouldn’t be.

A year ago, during my first meeting with my fourth psychologist, she told me that I was masochist. An hour or so of me telling her about myself and my problems led her to the conclusion that I was very hard on myself. She told me that although I bring out a facade of nonchalance and emotional detachment, I will always choose others before myself, despite the dire consequences I may face. It was hard for me to accept it. Hell, I tried to refute her statement, but I knew, deep (deep deep) down inside, that she was right. I didn’t really pay much attention to how I treated myself. I was always too carefree and I made decisions that I knew would hurt myself because I wanted something superficial.

It was a long process of accepting how I am and then trying to change that part of me to become better. But I got the hang of it. My expectations of myself drastically lowered from perfection to something more attainable and realistic. And I now know that dating someone just because I needed some sense of validation is wrong. I have learned to choose myself, not because I was told to, but because I actually want to. And it made me a lot happier.

Self-love is not narcissistic. It is not about being selfish. It is putting your own needs first before others for your own well-being. It is choosing to love yourself, no matter how much disdain you get from other people. It is an awareness of your needs and wants. It is buying that tub of ice cream after a long and tiring week. It is telling your parents that you’re not going to be a doctor just because they want you to follow in their footsteps. It is knowing that at the end of the day, your life is yours to live, and you’re the only one who has a real say on how you live it.

In one episode of Jane the Virgin, Rogelio, an actor with a lot of self-awareness (who is slightly narcissistic) aids another character, Luisa, in coping with her alcoholic tendencies. She tells him of how she wants to be strong for her brother Rafael and that she feels like a failure because of her recklessness. Rogelio proceeds to tell her about a movie he starred in, where he rehashes a scene that involved him needing to save someone from a crashing plane, but had to put on his oxygen mask on first. But I digress. Long story short, he tells her that in order for her to be a good sister, she first has to fix herself–to love herself and be better.

So the next time one of your friends pushes you to be there for them, ask yourself, “Is this something worth doing?” If yes, then go ahead. If not, tell them off and if they don’t understand, maybe consider getting a new set of friends.

SHAREPride is a worldwide celebration of our LGBTQ+ community. But people seem to...