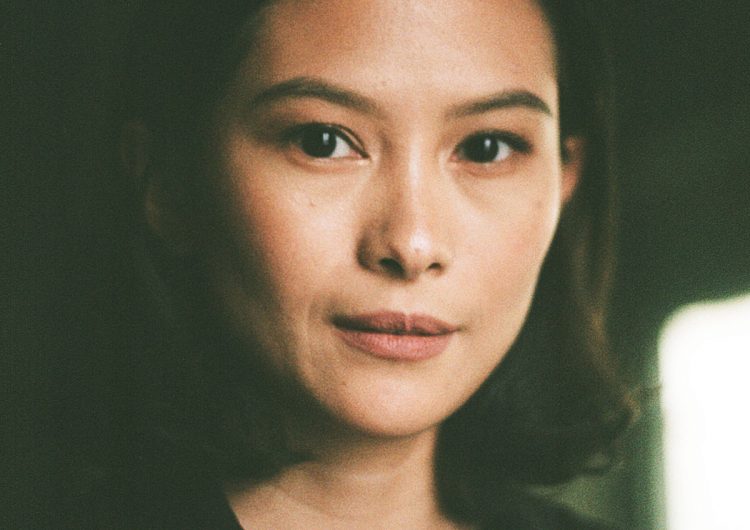 Pia Ranada handles the Malacañang beat for Rappler. Her name has both been uttered by the President himself and placed in misleading headlines of articles to her discredit. She is one of the gatekeepers: members of the media who bear the inadvertent but conscious responsibility of disseminating information worth knowing, and by extension, stories worth reading. 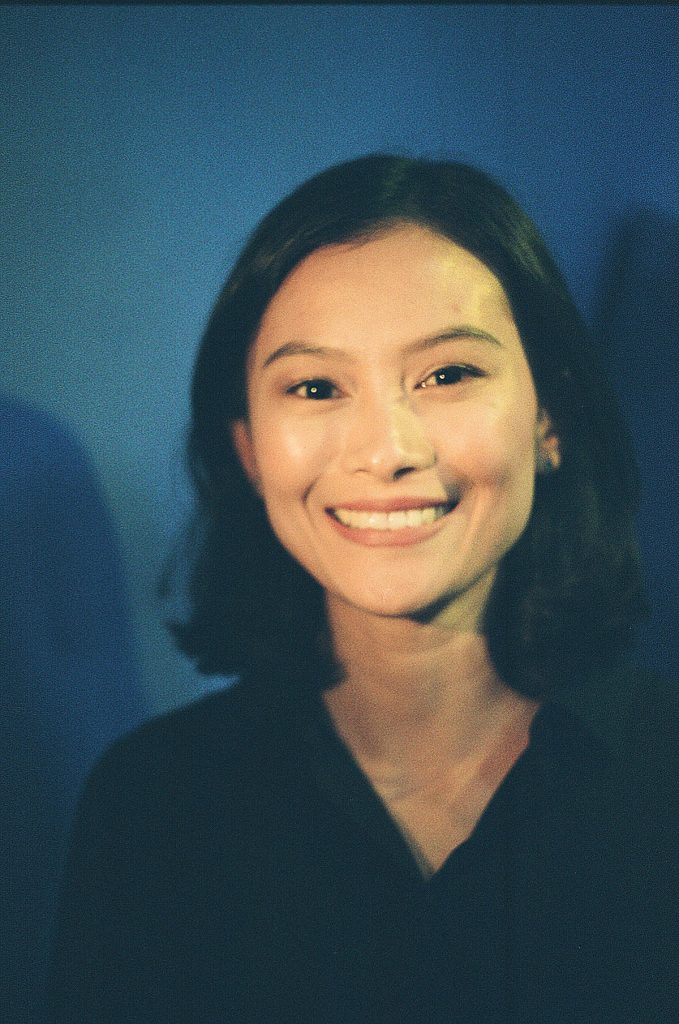 Have you ever searched your name on Google?

No, but my friends do tell me na “Pia, may lumabas na ganito,” “Aren’t you gonna say something?”, or “Doesn’t this concern you?”, because people make memes out of me. There are these YouTube videos of the presscons of me asking Duterte a question and their favorite is really to say that “Ah, si Duterte sinupalpal na naman si Pia Ranada,” or “Si Pia Ranada napahiya ni Presidente,” and they love that.

It doesn’t really bother me that much because after a while, if you see it every day, you kind of get numb to it and it’s just funny na lang. I usually read articles over breakfast, and then I go, “ay, may meme na naman ako.” What’s new?

I wouldn’t say weak. I mean, can you appeal to their sense of humanity?

I don’t think I should change the way I do things because they haven’t convinced me yet that I’m doing the wrong thing. When they do, maybe I’ll change. But so far there are people who are patting me on the back for doing what I’m doing. As long as those voices are there, and the people who criticize me in those insulting ways don’t make sense yet, then I’ll still do my job the way I’m doing it. 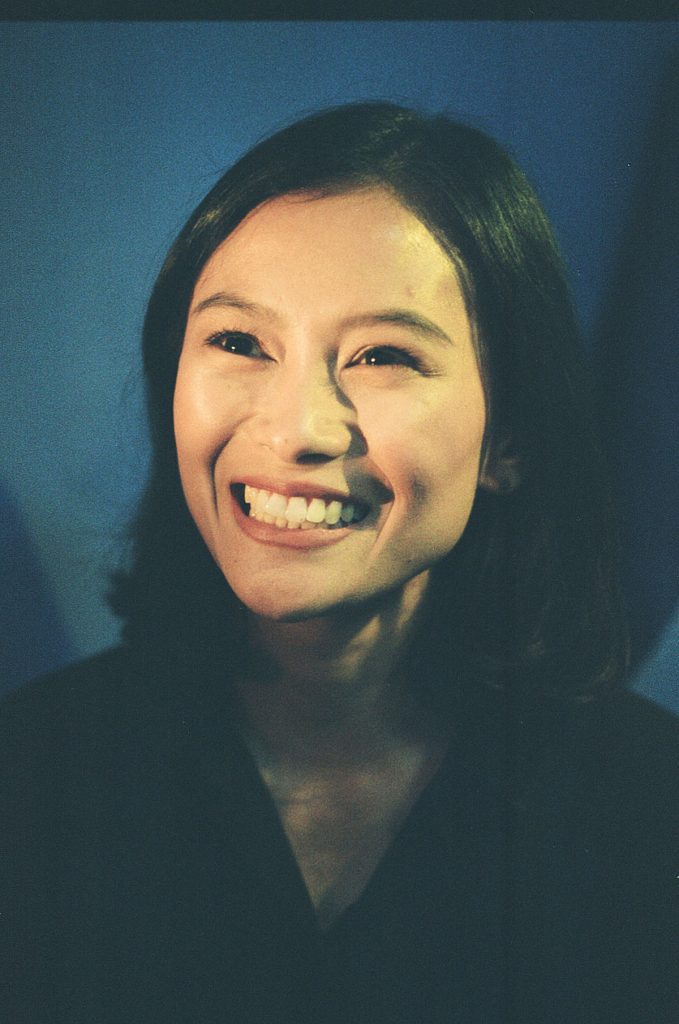 What advice can you give to future journalists, or future storytellers for that matter?

These moments of glory, what do they look like?

It’s not really fireworks. There’s no public ovation. It’s really an internal thing. [The moments of glory are when] you see people talking about [the story], being affected by it, making them feel a certain way, Or if it changed the life of the one talked about—it led them to getting paid for work that they didn’t get paid for before, or it leads to someone making up a government policy based on what you wrote. That’s the silent pat on the back you get.