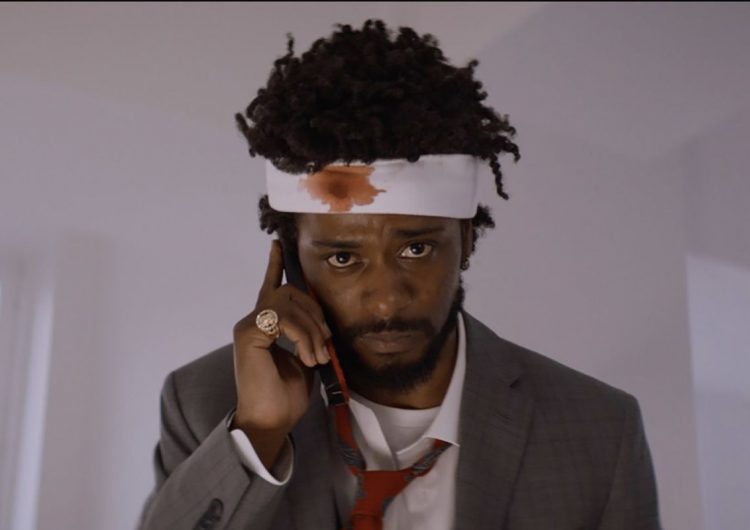 2018 is looking like a great year for cinema. While we’re still riding a Black Panther high and wiping Lady Bird tears, we’ve rounded up the rest of our anticipated films of the year. From Wes Anderson’s comeback and the return of a childhood character, to a promising dystopian book adaptation and a thriller shot entirely on an iPhone, there’s a lot to look forward to, so let these trailers tease while we count the days.

We can’t wait to see our favorite four-legged friends depicted in Wes Anderson cinematic glory. If you’re a fan of the director’s stop-motion animation, Fantastic Mr. Fox, this is something you’ll want to watch out for. Set in Japan, the film follows a boy’s journey in search of his dog.

A movie with a holiday-hating, misanthropic green creature voiced by Benedict Cumberbatch should be able to sell itself, but nonetheless, this is worth seeing, if only to appease our childhood selves who grew up watching the original Jim Carrey version.

Director Steven Soderbergh is no stranger to experimenting with film. His 7-hour interactive thriller, Mosaic, was made to be watched on an iPhone. On the other hand, Soderbergh’s latest psychological thriller that shows the gritty consequences of digital stalking, was entirely filmed with, yep, you guessed it. An iPhone.

Set in a dystopian future where all books must be burned, a young fireman is tasked to do the job until he meets a girl with whom he rebels against society. The film is based on the 1953 Ray Bradbury novel. And also, it stars Michael B. Jordan. Need we say more?

Said to be the scariest film of the decade, this horror story is centered around a family who discovers cryptic and terrifying secrets about their ancestry following the death of their grandmother. Personally, I like being able to sleep at night so I steer clear of anything horror, but since this is an A24 release (the same studio behind Moonlight, Lady Bird, The Florida Project, Ex Machina, and more), I may just risk it.

Few Marvel characters are as enigmatic and elusive as Venom. But they also could not have picked a better star to serve due badassery than Tom Hardy himself.

Sorry to Bother You

“Most insane”, and “most bonkers” are just some of the modest adjectives used to describe this film’s trailer alone. Touted by Vice as a “biting-racial-satire-hidden-inside-a-fever-dream”, rapper Boots Riley’s directorial debut takes place in an alternate present day version of Oakland. Following a telemarketer played by Lakeith Stanfield (you may know him from Get Out and Straight Outta Compton) who begins rising up the ranks when he’s taught how to use his “white voice,” the film tackles issues of corporatism, racism, misogyny, feminism, gentrification, and so much more. Oh, and it also includes a drug-induced hallucination or two that paves the way for some delightfully f-ed up imagery.

Oscar Nominee and Lady Bird darling Saoirse Ronan stars in this comedy/drama about a group of friends who are all in love with the wrong person. Finally, something slightly relatable!

The film depicts two lovers on opposite sides of the spectrum — literally, as James McAvoy’s character is imprisoned and shrouded in darkness, while Alicia Vikander’s is submerged in a pitch-black deep end of the ocean. Meanwhile, there’s us. Still waiting for the day the Oscar wins James McAvoy.

SHAREKathryn Bernardo failed to befriend these cats during our cover shoot—Moki, the Persian...