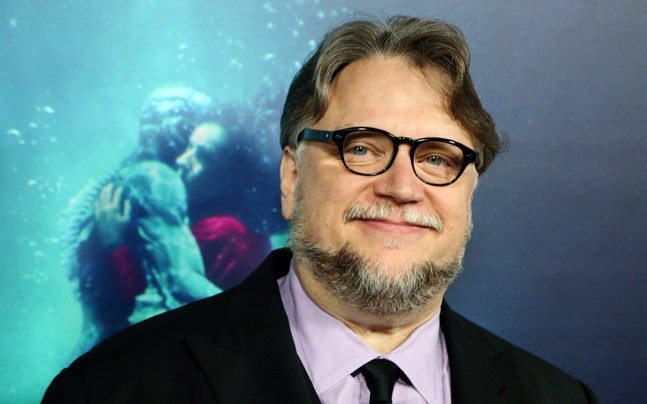 Remember that movie with a small town lady falling in love with a well-built fish? How about that one with a little girl obnoxiously eating on a monster-guarded dining table set in wartime? The great man behind these crazy ideas, Guillermo del Toro, is about to bring his gut-wrenching creatures to Netflix. After the anticipated Oscar win for Shape of Water, the director explores boundaries outside of the theatre. Albeit transitioning to a smaller screen, this project he embarks on is rather promising, as it gets even more personal: Imagine being alone in your living room, everyone’s asleep, and the only sound despite your stomach digesting dinner is your television. It is like allowing his nightmares to creep into your niche, which sounds terrifying for the right reasons.

The approach for the new series will be similar to sci-fi thriller hit Black Mirror, where an anthology of varying horror stories are depicted through each episode. Netflix announced the project will be called, “Guillermo del Toro Presents 10 After Midnight,” and thinking about the liberties is already spine-tingling. What more seeing them?

SHAREBy Celene Sakurako We’re being real here when we say, the road has...

SHAREBy Alfonso Manalastas. Illustration by Grace de Luna “That’s nothing,” she said. There...