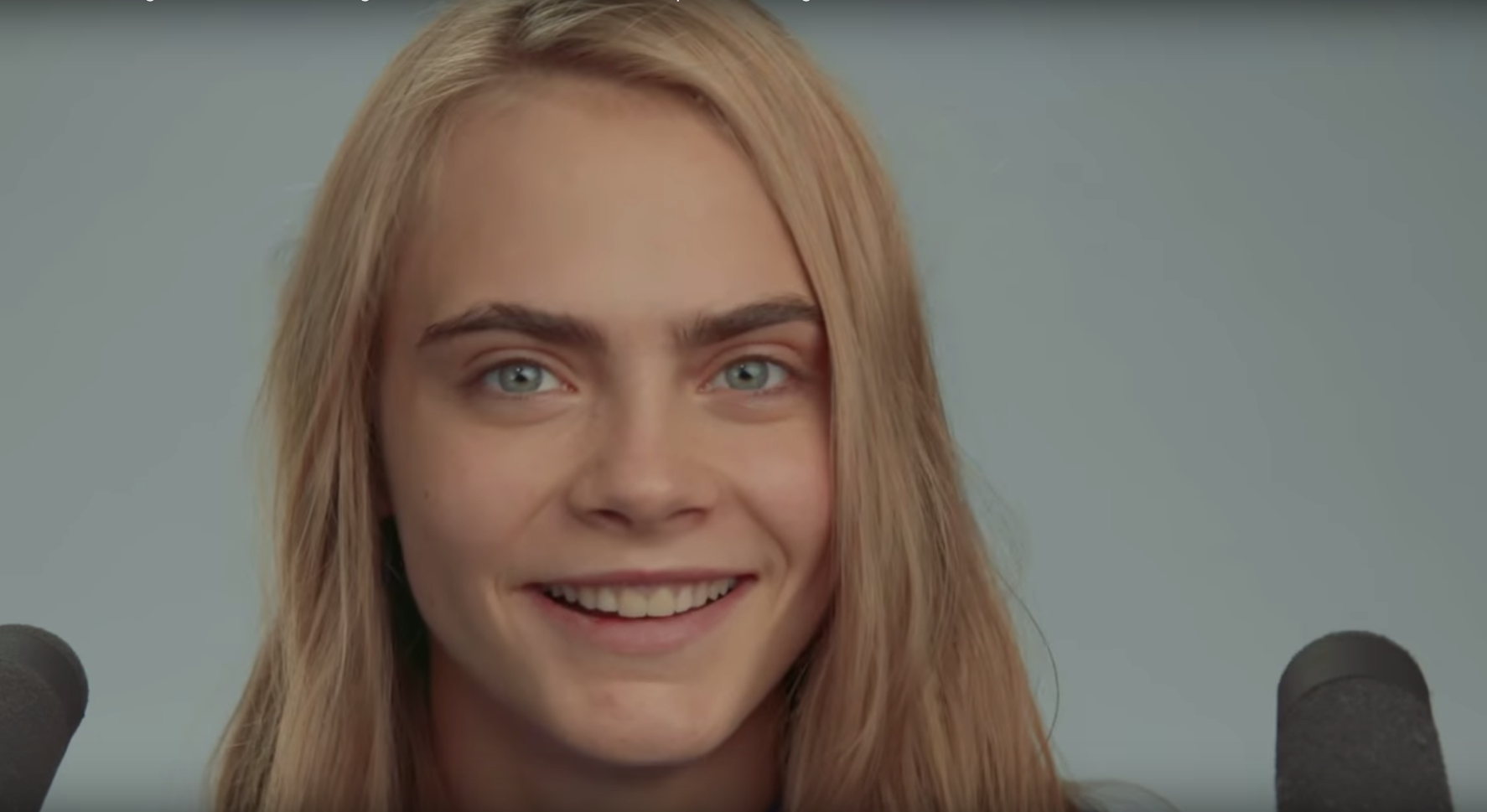 SHARE   This article was originally published in our January-February 2017 issue and...

SHAREHere’s one thing most of you, save for the very hardcore My Chemical...

An ambitious 101 on tracking down cheaters