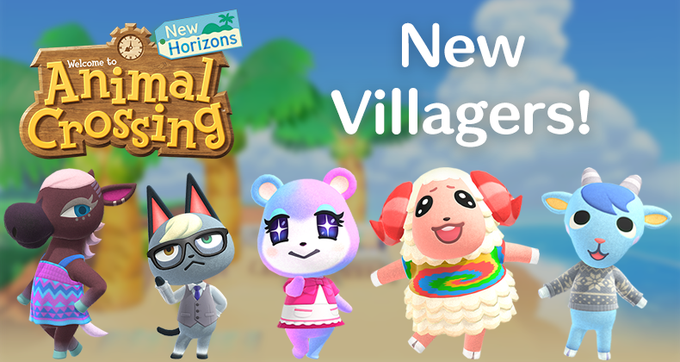 After a year of waiting, the latest installment of one of the most anticipated Nintendo Switch games has finally arrived: “Animal Crossing: New Horizons.”

“Animal Crossing” might look like a casual, 3D Harvest Moon with anthropomorphic villagers, but the range of its fandom discussions can get pretty intense—notable ones being the running conspiracy theory that Tom Nook is actually a greedy capitalist finessing you of your bells. And the rallying cry, “Isabelle Must Not Be Harmed” on Twitter after she was summoned to fight in Super Smash Bros. Ultimate.

Well today, the AC fandom resurfaces once more with the official release of “New Horizons.” The latest AC game is set on an island that the player visits after purchasing a vacation package from, you guessed it, Tom Nook. Already, playthroughs have begun popping up on how to survive your first week in town.

For those who want to wing it, at the very least, take comfort in the fact that Isabelle will be making a reappearance—if you take the right steps. Right off the bat though, the new villagers for “New Horizons” are bright, exciting-looking characters I look forward to throwing fruits at.