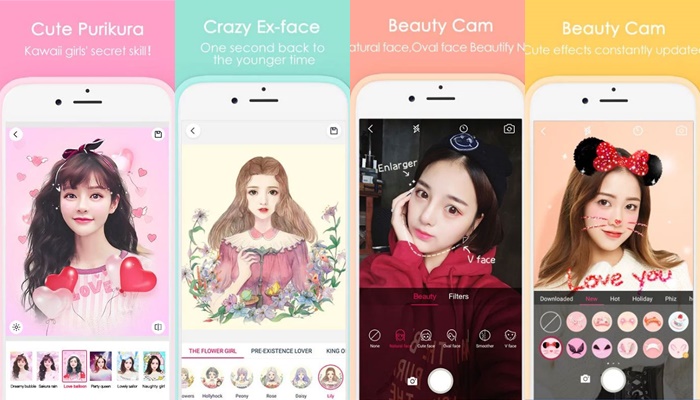 The Chinese app Pitu is known for its fun filters, photo editing properties, and playful features. One of which allows you to see yourself as a Chinese hero or heroine. As social media goes, the trend spreads with users carelessly installing without reading the agreements. Twitter users have been posting photos with the fun filters, not knowing what’s in exchange.

According to tech experts, the requirements of Pitu pose as a security threat. It requires its users to allow permission on data unrelated to the purpose of the app. Amongst these are “voice recording,” which has zero connection to photo enhancement, and their “ability to see through other apps.” Another one that users should be alarmed of is the app’s granted access, once allowed, to the user’s personal information and private data. This means the increased risk of having your pictures leaked or social media accounts hacked.

According to Art Samaniego Jr. of Manila Bulletin Tech News, installing this app for a little fun pays a huge price on your security. In a public Facebook post that went viral, he states, “When you install Pitu, you allowed the Chinese guys behind it to know your exact location, access your pictures, access your call logs, read your messages, record phone conversation and listen to it, know everything about your device, know what apps you have, send SMS and subscribe to paid services and possibly take control over your phone.”

SHAREIf you’ve ever had to make your own bootleg The Life of Pablo merch for...