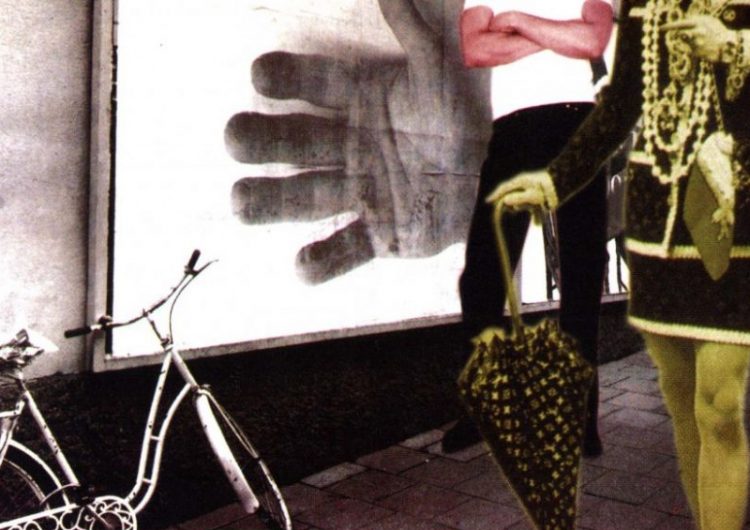 I don’t know about you, but a good read always seems to make things better. For some of us, there’s nothing more satisfying than the solace of stumbling across pieces that makes us think and feel things indescribable. Either we’ve grown numb to these feelings or have never felt them at all. While everyone seems to be caught up with cheesy Y.A. novels and Lang Leav poems, there are actually tons of literary gems made by Filipino authors that are much, much more worth your time. We’ve compiled a short but exemplary list of Filipino literature to get you started on your binge-reading: 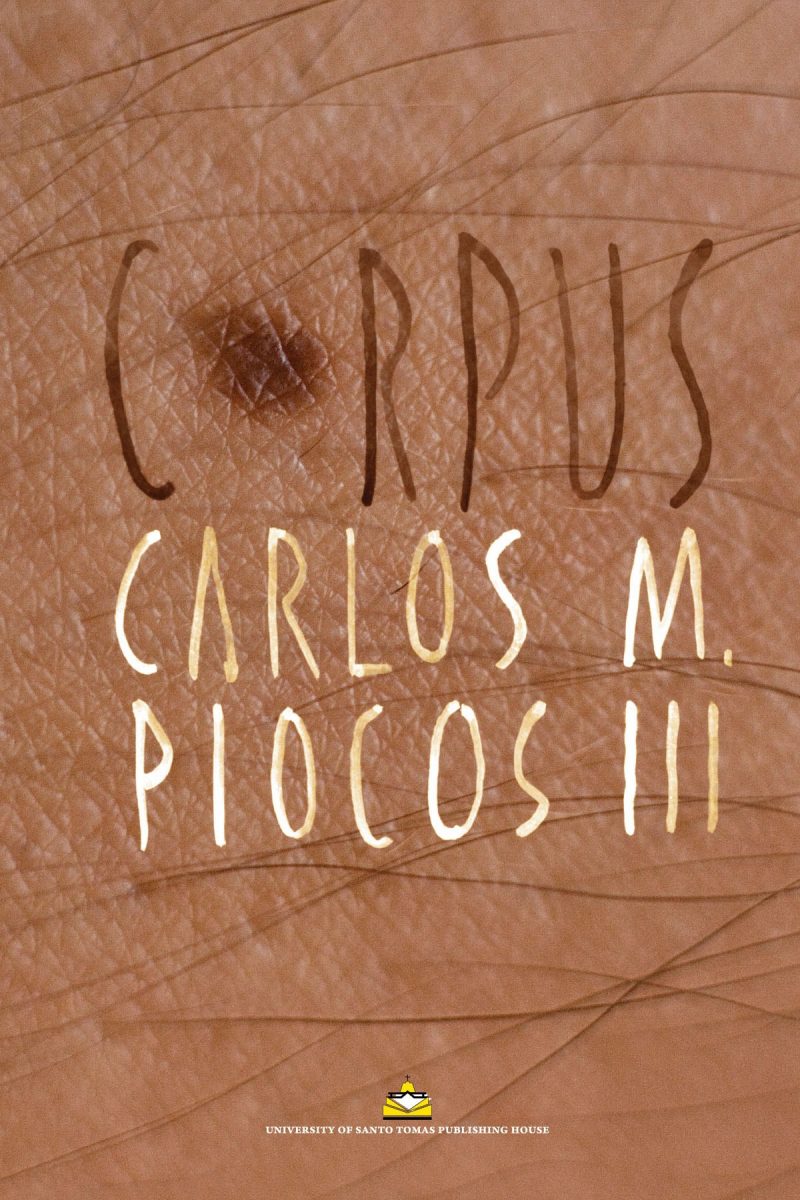 We open this list with a short poem that can initially be interpreted to be as simple as moving on from someone you love or have loved. But the more you reread it, the more you interpret it differently. Can we ever measure somethings as abstract as love and longing through distance and numbers? This piece of literature attempts on our behalf. You may purchase it via National Bookstore and Powerbooks. 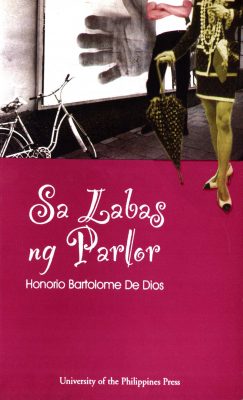 Geyluv from Sa Labas ng Parlor remains to be a favorite. While the title itself already gives you an obvious idea of what the story is about, there’s a lot more to this story that can only be explored once you actually read it. More than just a story of a “gay love,” it’s a story of two people meeting halfway and possibly arriving at their own conclusions by the end.

Best part? The ending. So. Many. Questions.

3. We Filipinos are Mild Drinkers by Alejandro Roces 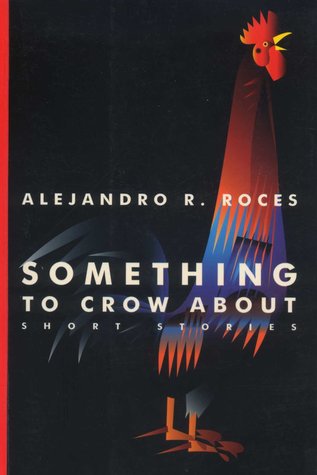 Contains lambanog. That’s it, that’s the highlight. Kidding aside, the setting of this story takes place during the Japanese-Filipino war wayback 1945. The title serves to be an irony–we know that Filipinos are, in fact, not mild drinkers. But at the face of a proud American soldier basking about how he has drank every kind of liquor, a Filipino farmer humbles himself and says, “No, thank you Joe. We Filipinos are not mild drinkers.” Of course, he did this so the soldier is dead-drunk by the end of their drinking session. Too real? Yeah it is. 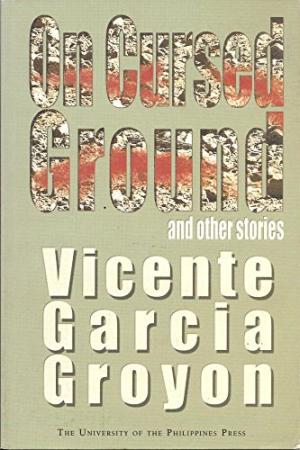 “Your pretty girlfriend flickers for a moment in your mind. But she is whisked helplessly away as you think how much you like being with him and as, unwilled, your eyes begin to sparkle for real.”

Similar to Geyluv, this short story is about a boy who’s having troubles exploring and expressing his sexuality because of a homophobic society. Boys Who Like Boys is a fun and casual read, all without compromising the message the author wants to give out. It’s divided into eight chapters, namely: The French-Fries Man & the Moviegoer, The Narcissist, The Virgin Chapter, The Home Theater, The Professor and his boyfriend, The Retreat, The sleepover, and The Reunion. If those titles don’t intrigue you, I don’t know what will.

5. I Never Sang For My Father by Resil Mojares 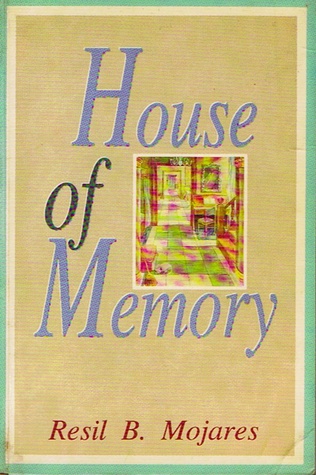 Ah, yes. Calling all those with daddy issues, this piece of literature is for you. Mojares’ personal essay hits home too hard for some of us.A seemingly apathetic father and an equally apathetic son always make up for a good story doesn’t it? But this one isn’t as shallow as that. I Never Sang For my Father is about a son’s epiphany after the death of his father and his realization of how words can never really amount to what the heart feels.

If you do no not appreciate emotions from your subconscious being dug up, then do not read this. Otherwise, read up and try not to cry. 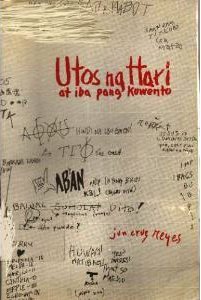 Closing this list is another favorite classic by Jun Cruz Reyes. You may have come across this at least once during your high school or college life. If you’re nodding your head, then you would know just how much we sympathized with Jojo. Jun Cruz Reyes’ literature basically summarized all the things we hated about school in this short story–from repressive policies, teachers sent from hell, to gossips and “darted” grades–it has it all.

Featured image from Sa Labas ng Parlor by Honorio Bartolome de Dios
You know what’s cool? Newsletters. Get exclusive updates on everything SCOUT through our newsletter. Sign up here.

SHAREIn the Philippines, no other sport is elevated to religious heights quite like...