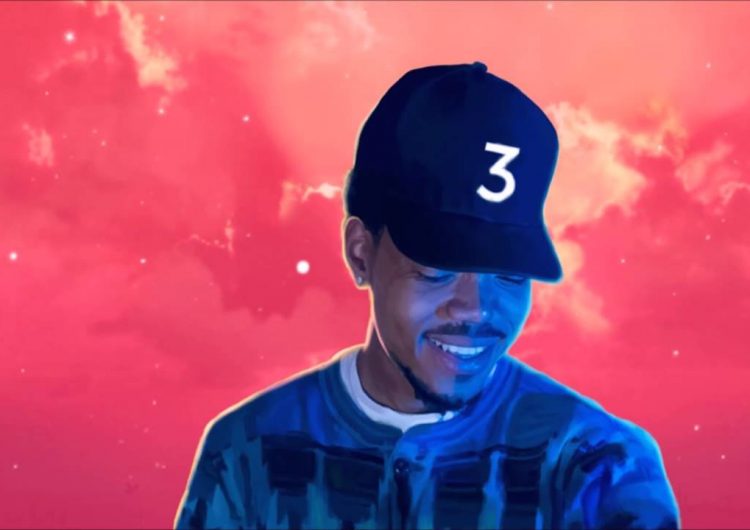 Don’t get me wrong, Chance deserves props for changing the Grammy Awards,  allowing Coloring Book to be the first stream-only album to get one. But to be honest, I never felt the same breathe of fresh air with Coloring Book as much as I did with Acid Rap. “Lean up on a square, that’s a fucking rhombus!” goes harder than almost everything in Coloring Book. Don’t fight me on this please.

Read: Chance the Rapper is coming to Manila this August

And I might just get what I want with news that Chance is releasing something new reaaal soon. In an interview, the Chicago Tribune reported that he’s releasing the follow-up album “in a few days,” and will release a project with fellow Chi-city local Kanye West the same month.

What? You can’t just say that without any facts. In the same interview Chanced mentioned that his new album will be out this week, not how it would be made available. He prefers to keep his options open.” Coloring Book was released exclusively on Apple Music for two weeks. Maybe he’s trying to bag the same deal. Maybe the album is already done and he’s just weighing his options.

Or maybe he’s just playing with us like his supposed collaboration with Childish Gambino. In any case, you have piqued my interest, Chano. We’ll be waiting.