So, you might have already heard that UNIQLO is launching a global flagship store in Manila on Oct. 5, 2018. Before you think we don’t need any more avenues for shopping, the Japanese apparel retailer takes a very different approach.

As part of its campaign for the upcoming opening, UNIQLO spearheaded a project called “Our Future Is Here.” We’re all tired of seeing advertorials with non-skaters holding boards proudly as they pretend it’s not their first time touching one. In The Catcher in the Rye’s Holden Caulfield’s terms, “phonies.” UNIQLO understands this and does not want anything to do with it.

Read also: JW Anderson x Uniqlo’s latest will bring out the romantic in you

Instead, “Future Heroes” is a campaign that features ten local game-changers and innovators who help move Manila forward. We’re talking about artists who make art, musicians who make music and the like. These are individuals who serve as examples not because they fit society’s beauty standard but because they excel in what they do.

One name out of ten is King Puentespina a.k.a. CRWN. As if he needs any introduction, King is one of Manila’s most prominent music producers whose passion is about pushing the local music scene forward. He is joined by Arts Serrano, an architect and Escolta resident who wants to bring life stories through the spaces he builds. Geared towards the same urban development is contemporary artist and designer Leeroy New. 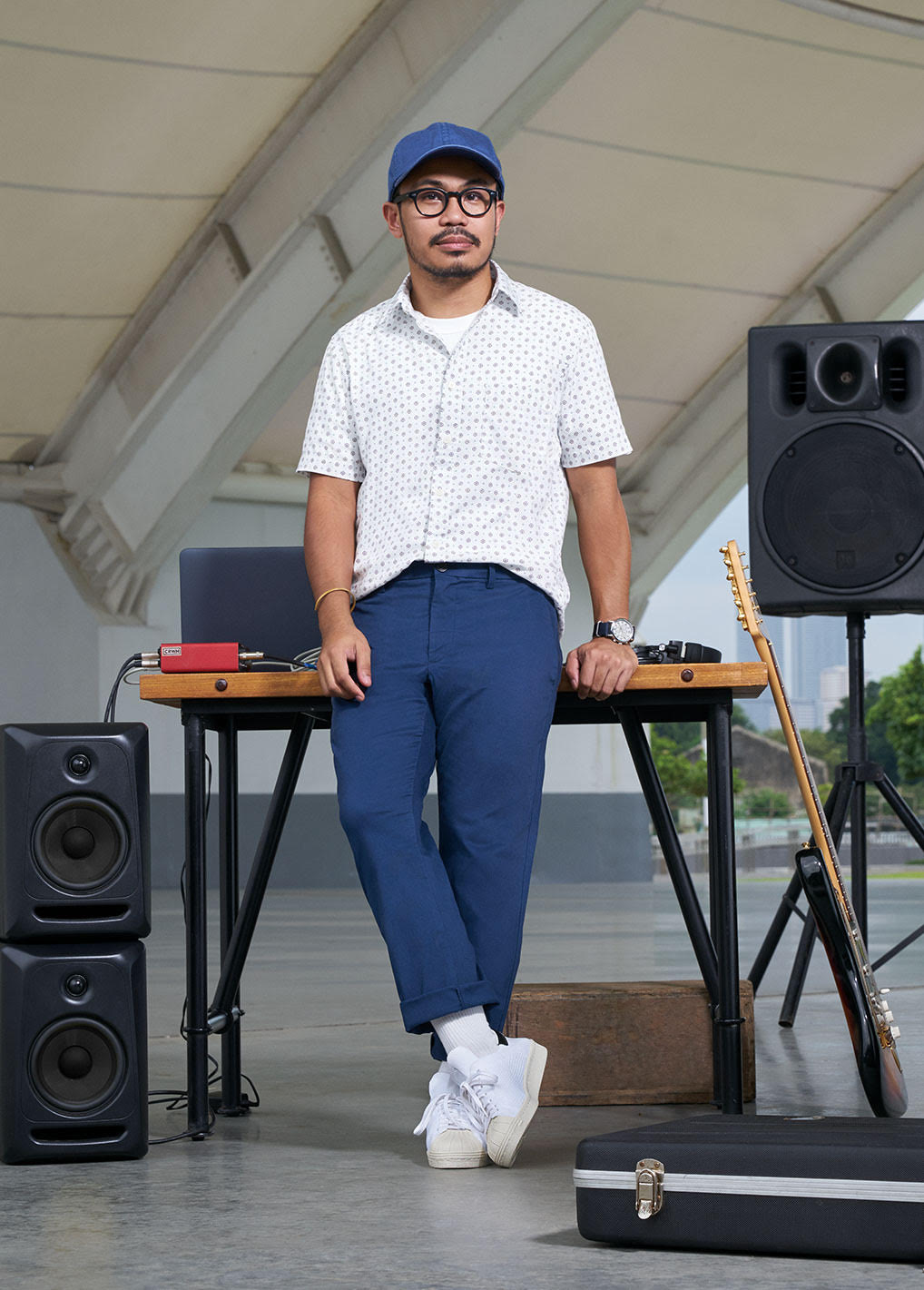 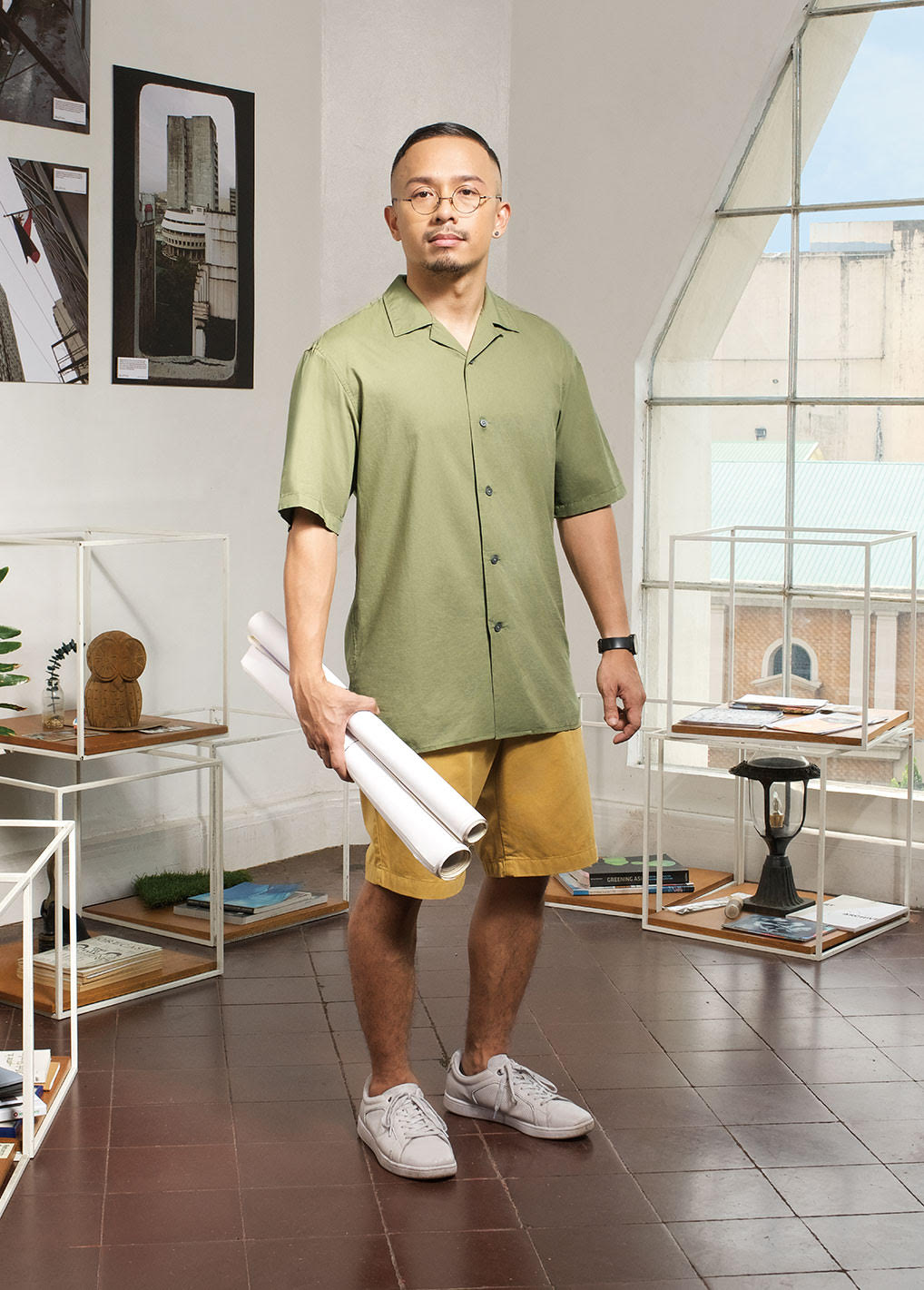 Arts Serrano. Architect, and Escolta advocate and resident who is passionate about bringing to life stories through the spaces he builds.

While some seek inspiration through art, others find solace in sports. In its inclusive list, UNIQLO invited dedicated athletes such as Eloiza Fagsao who is the current captain of the University of the Philippines’ Women’s Football team and Jolo Marcelo, a free runner, parkour athlete, and freelance videographer. 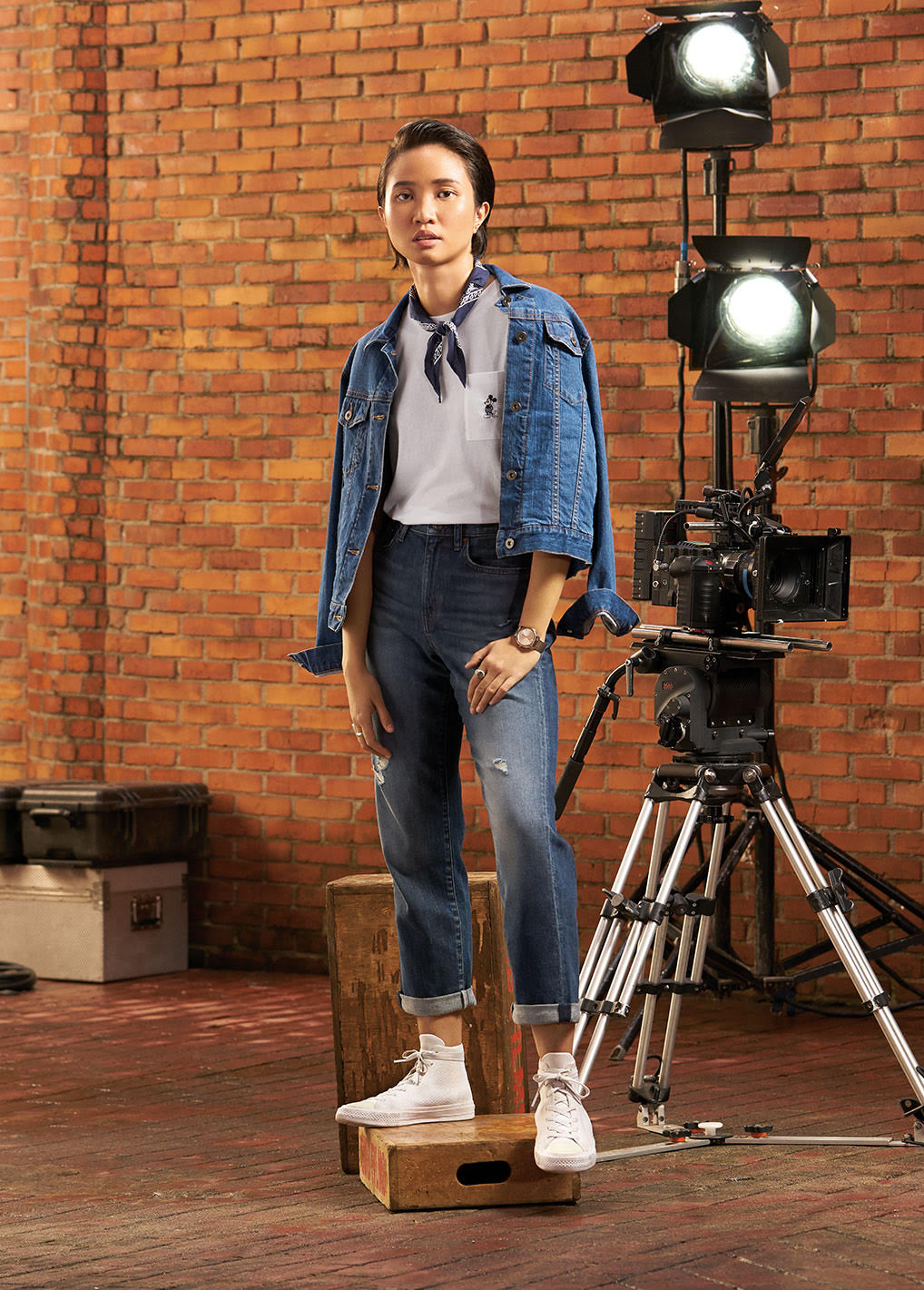 Working individually can be rewarding but having a team is nonetheless humbling. Continuously exhibiting the gastronomical Filipino flavors are chef Jordy Navarra and his team from Toyo Eatery. To complete the tenth slot are the group of entrepreneurs and artists behind The Escolta Block who breathe new life into Manila’s historic streets. 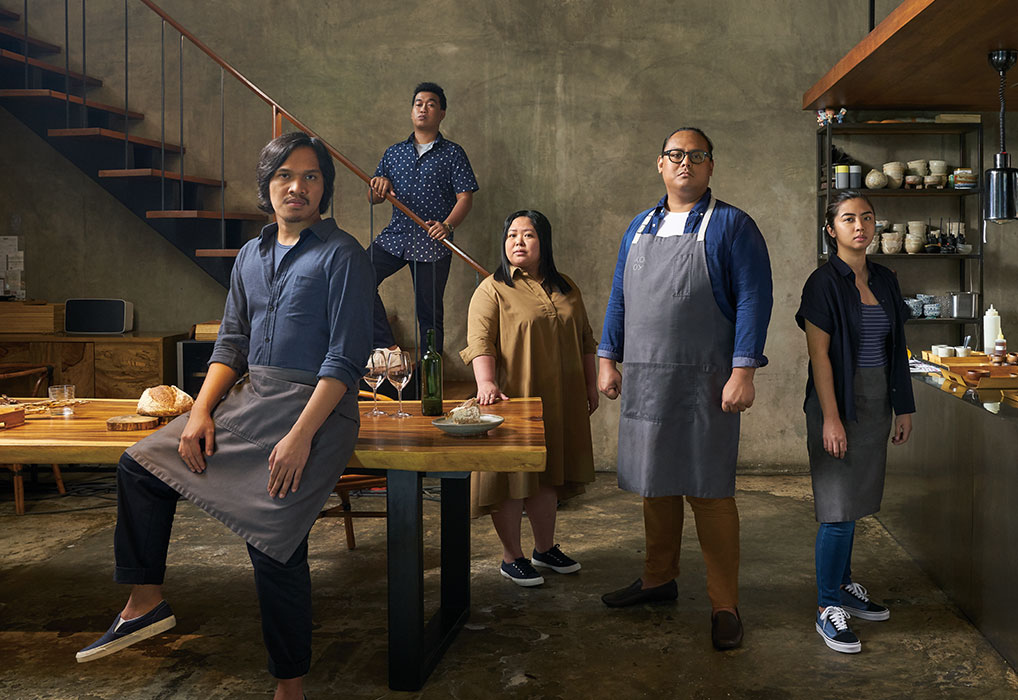 Toyo Eatery. A contemporary Filipino restaurant led by chef Jordy Navarra whose passion for food has led him and his team, made up of May Navarra, JP Cruz, Kate Evangelista, and Steve Jotham Hansen, to champion local cuisine and transform everyday dishes into fine dining experiences. 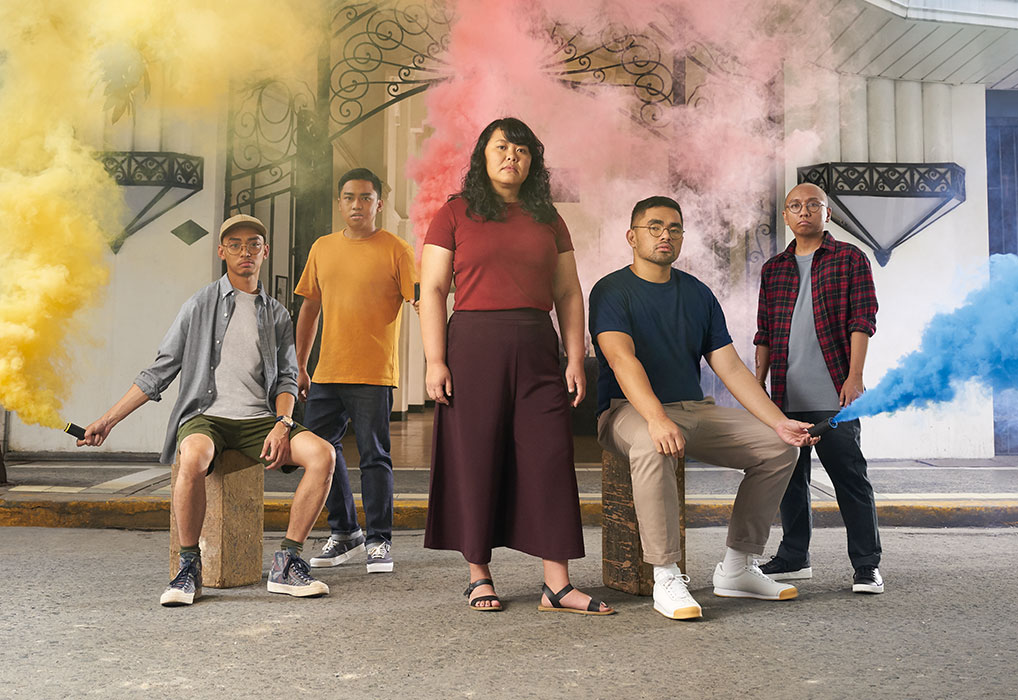 Check out the reveal video where the heroes are joined by Pia Wurtzbach and Atom Araullo.

UNIQLO’s “Future Heroes” isn’t your everyday campaign where sincerity and authenticity are a lost cause. It’s quite refreshing and inspiring that a giant company is giving credit where it’s due. Because the truth is, heroism doesn’t come from fame and premeditated smiles in magazines. It is seeing men, women, and non-binary friends do something–in their own way–to make the world a little bit more bearable.

SHAREInternet trolls exist for a number of reasons: to rile up users for...

SHAREEver had Trip to Quiapo on your syllabus or had Para Kay B...