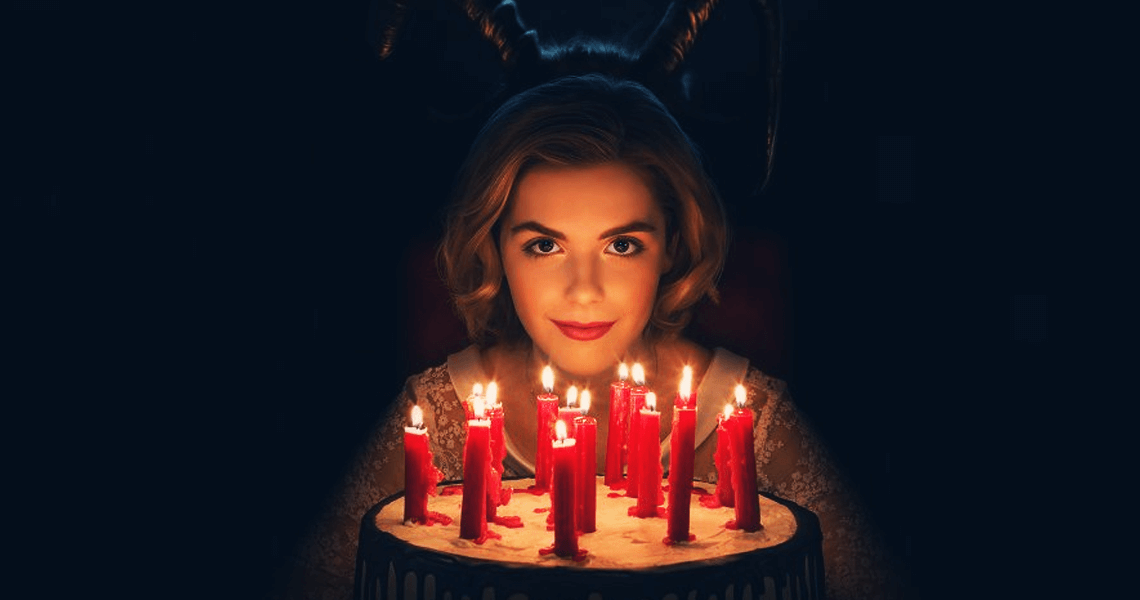 Netflix has been relentless in teasing us about Sabrina the Teenage Witch. Back in Asia Pop Comic Con, Sabrina tote bags are practically everywhere, and yet they kept their mouth shut about it. They didn’t even reveal much about the show until a few months ago when they released the eerie teaser images. It’s hard not to at least be a bit curious about what this reboot will be about.

They did have some buzzwords for the show that kept us hooked—dark, sinister, and scary good.

But all the anticipation for this reboot of a childhood cult classic were appeased last night. Netflix released the first teaser for Chilling Adventures of Sabrina. And man—scary good doesn’t even begin to describe this new show.

Chilling Adventures of Sabrina stars Kiernan Shipka as Sabrina Spellman. This reboot is brought to us by the same producers as Riverdale. The teaser gives us glimpses of the frightening new world of Sabrina as they celebrate her 16th birthday. And for the first time in teenage history, the oncoming rage of hormones is not the most frightening aspect of it.

Expect goat heads, disturbing Satanic imagery, and of course, living the high school life of parties and hookups. Nothing out of the ordinary here. Just normal teenage girl stuff, we suppose.

Enough on feigning ignorance. We have to admit—this reboot holds some intense nightmare fuel. We’re talking American Horror Story: Coven meets Rosemary’s Baby levels. And who can get mad at that except maybe the Catholic church? 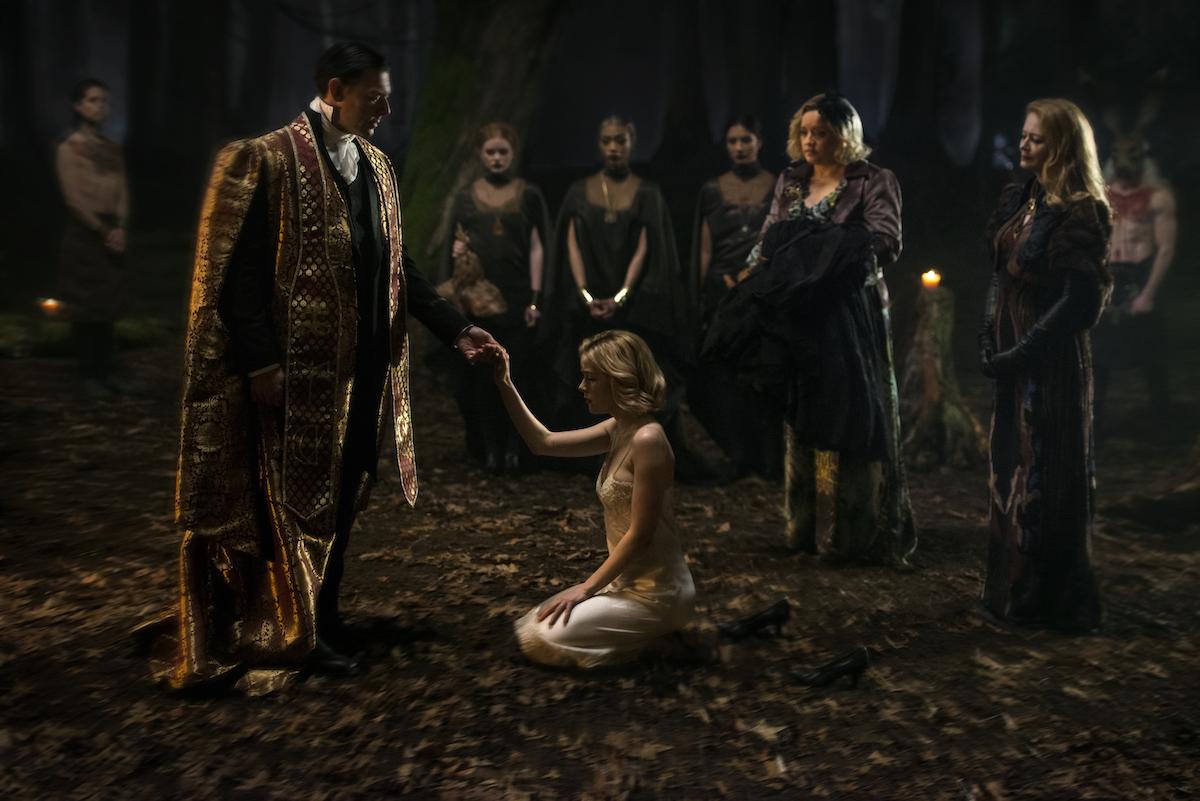 Reboots don’t usually hold up and most of them exist for Hollywood execs to bank on people’s nostalgia. But this new, dark and mature Sabrina shows some promise for old and new fans alike of being amazing.

Color us excited with a touch of witchy Vantablack for the Chilling Adventures of Sabrina. The hype aside, we think we all agree that we’re bringing back the witch trials if Salem the cat isn’t hilarious on this one.

Be careful what you wish for when Chilling Adventures of Sabrina premieres October 26.

SHAREY2K kids, we may have long scratched spooky parties off our Halloween to-do...

SHAREHey budding writers, time to polish your long-hidden stories (and pull a friend...