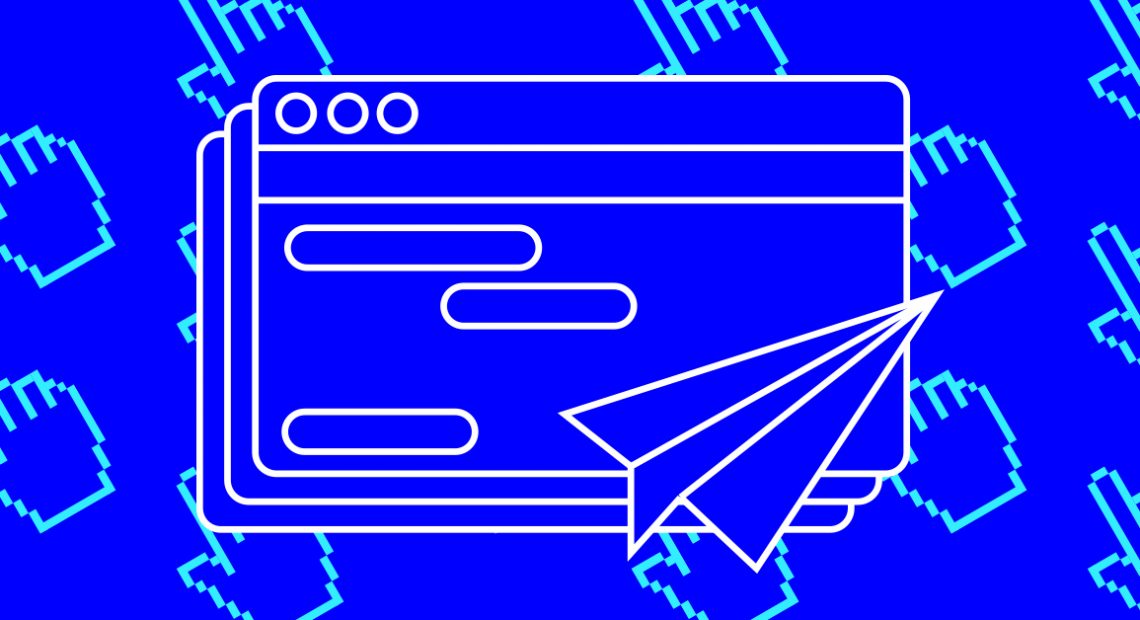 I’ve always found myself sending messages to the wrong people. Once, I meant to send revisions to an illustrator, but I ended up sending it to a photographer. Then, there was also an instance when I almost spilled someone’s secret to another friend. Good thing my message was generic and was in the context of our conversation.

I, too, have received unwanted messages. There was a Facebook friend who sent me the trailer for Avengers because I had the same name as her dad; a college friend who mistakenly asked me to fix her Adobe account; an old officemate who sent me a photo of her passport; and another friend who mistook me for his “baby boy.”

Say goodbye to these honest and silly mistakes, I guess.

Soon, you no longer have to begrudgingly send that “sorry, wrong send. Please ignore. Haha.” The Verge reports that Facebook Messenger will soon allow users to unsend messages. Twitter user @MattNavara noticed this update in the release notes for the app’s version 191.0 for iOs.

INTERESTING… Facebook Messenger‘s long-awaited delete messages feature will only give you a 10 minute window to remove a message in a chat pic.twitter.com/ew1z2WPXbc

Unlike in other messaging apps like WhatsApp and Telegram, you can only unsend a message on messenger within a 10-minute timeframe. So, you better double check the receiver’s name before and after sending that message.

This new feature proves that things on the web, as much as it promises permanence, are also ephemeral. Unless it’s a confidential matter, I’d still prefer to keep unwanted messages. After all, they often prove to be good conversation starters.

SHAREYou heard it right: Your favorite band when you were nineteen (and probably...