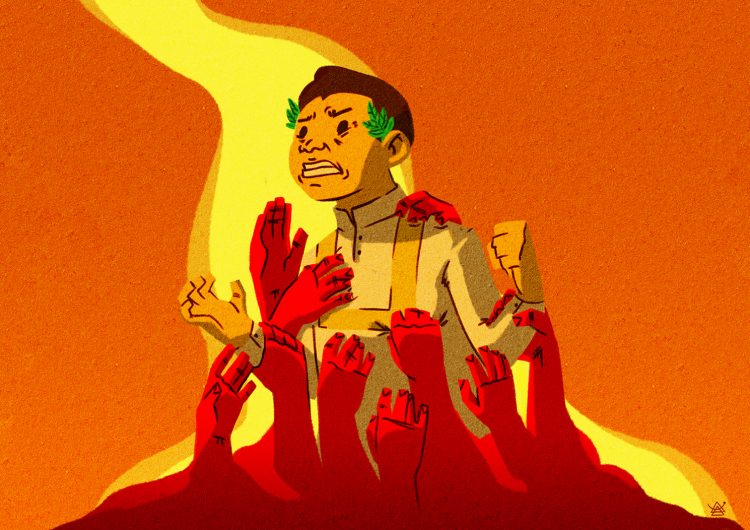 Just when we think things can’t get any worse in our country, the government decides to do this. Back in 2014, a memorandum by the Commission on Higher Education (CHEd) was released removing Filipino and Panitikan as a required general education course in the tertiary level, stating that K-12’s addition of two years to high school should already fulfill the need. A temporary restraining order put the memo on hold the following year due to the clamor opposing the move.

Last Oct. 9, however, the order was lifted by the Supreme Court due to a unanimous vote, which again prompted outcries from Filipino advocates. A petition against the memorandum’s execution has already been submitted by Filipino advocacy alliance Tanggol Wika this week.

The move can affect a multitude of aspects, from national identity, to teachers losing jobs, to the downright neglect of the national language. If anything, Filipino teaching should be boosted even more instead of flat out removing it. I mean I’ll be honest, I had to Google check what panitikan meant, and I’m a college graduate. Just a case in point that Filipino courses don’t need anymore of a downgrade. We can only hope that the government regains its senses and realizes that what they plan to do is, quite frankly, a disgrace to the country’s future.

Another group that is one with the cause is the Manila Critics Circle (MCC), who recently concluded the 37th National Book Awards in partnership with the National Book Development Board (NBDB). MCC Chair Ruel De Vera expressed the group’s support of the movement against the memorandum in his closing remarks. “In a time when the books in the Philippines are all the more under threat, books have never been more important,” he said.

Read more:  Dead Balagtas is the history class we wish we had

In celebration of the beauty and artistry of Philippine literature, we feature the National Book Awards winners under the literary division that were written completely in Filipino to add to your to-read list, and also as an important reminder that panitikan deserves its place in the syllabi of all students. 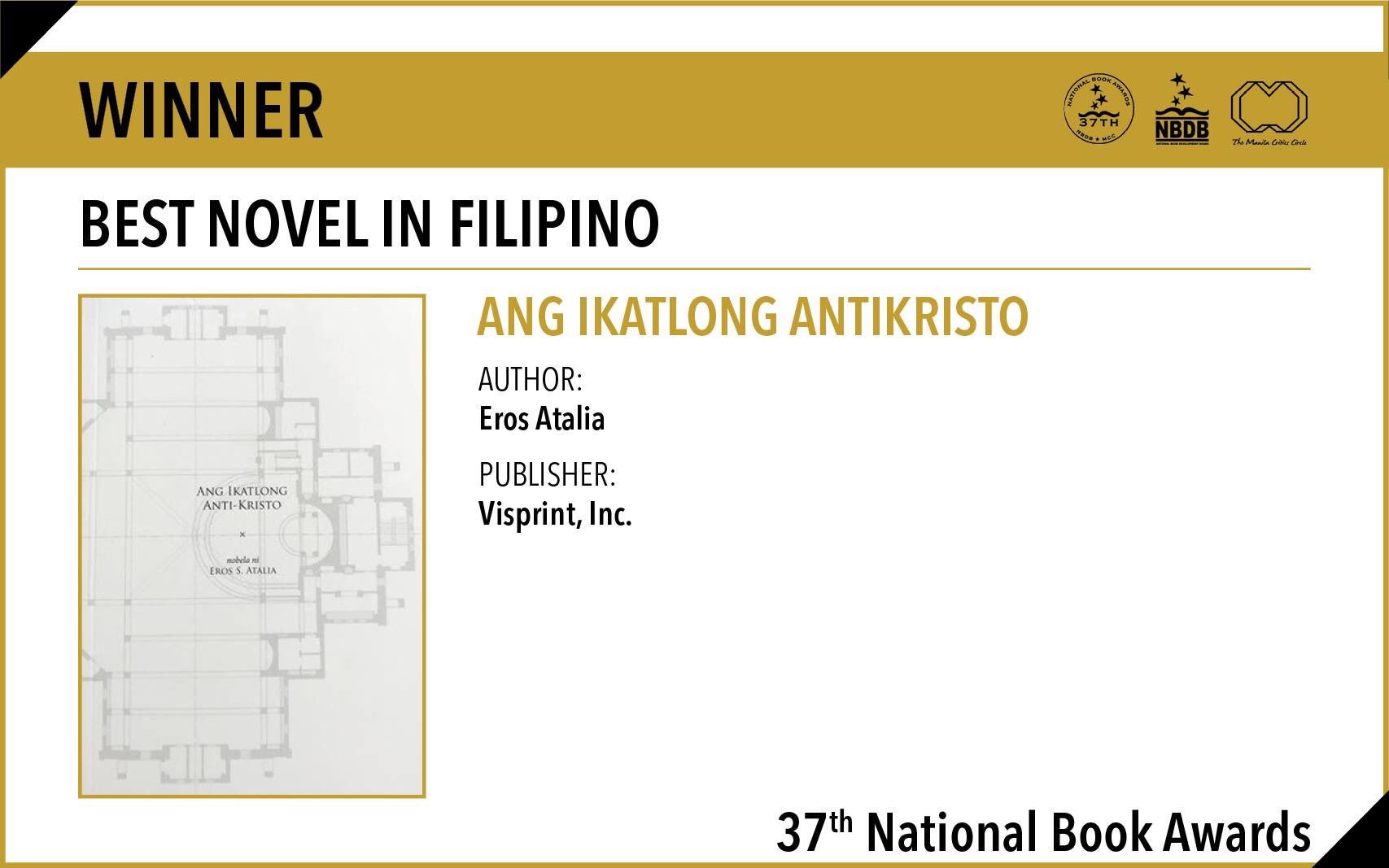 Based on a Nostradamus prophecy on the third anti-christ, this novel centers around Padre Markus—a play on the prophecied name of the next anti-christ, Mabus. People flock to his church because of his mysterious ability to heal the sick and seemingly predict the future.  The novel, written by literary veteran Eros Atalia, tackles politics, the plight of farmers, and vices. 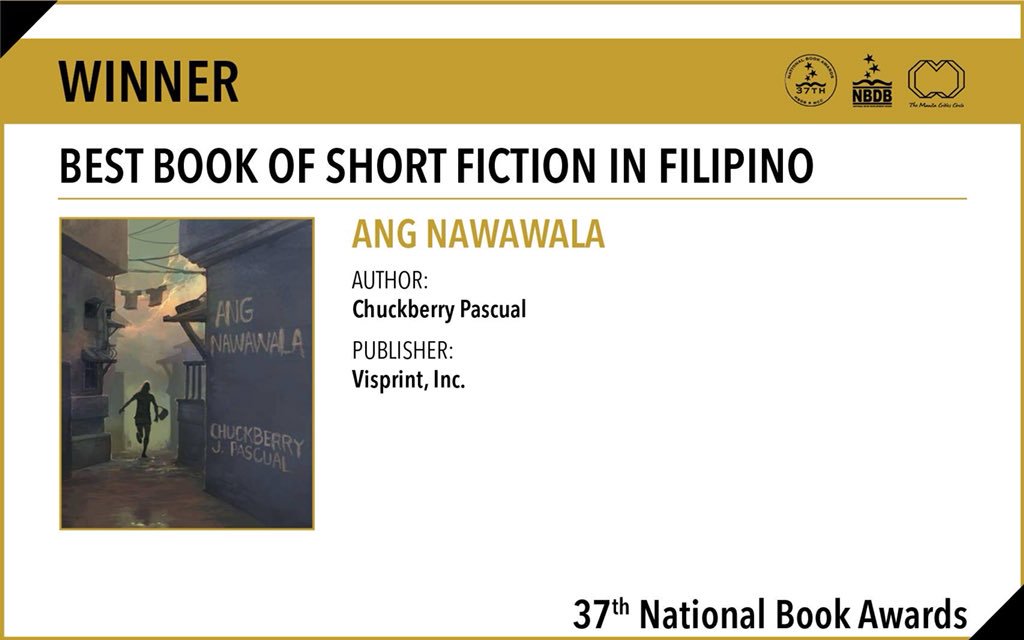 Ang Nawawala is a set of seven stories based on the crimes that happen in the fictional baranggay of Talong Punay. The protagonist is gay baranggay hall receptionist Bree, who investigates and acts as detective. Mystery and antics ensue. 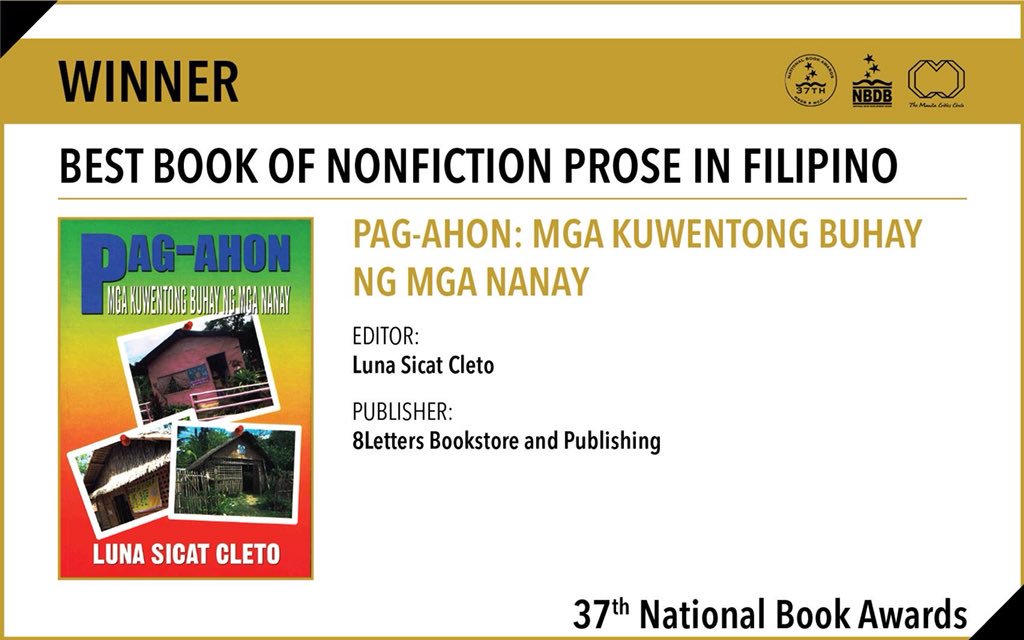 This book chronicles over a hundred stories of women who took charge of their lives financially and otherwise. The narratives will entertain, uplift, and inspire any female in the modern age. 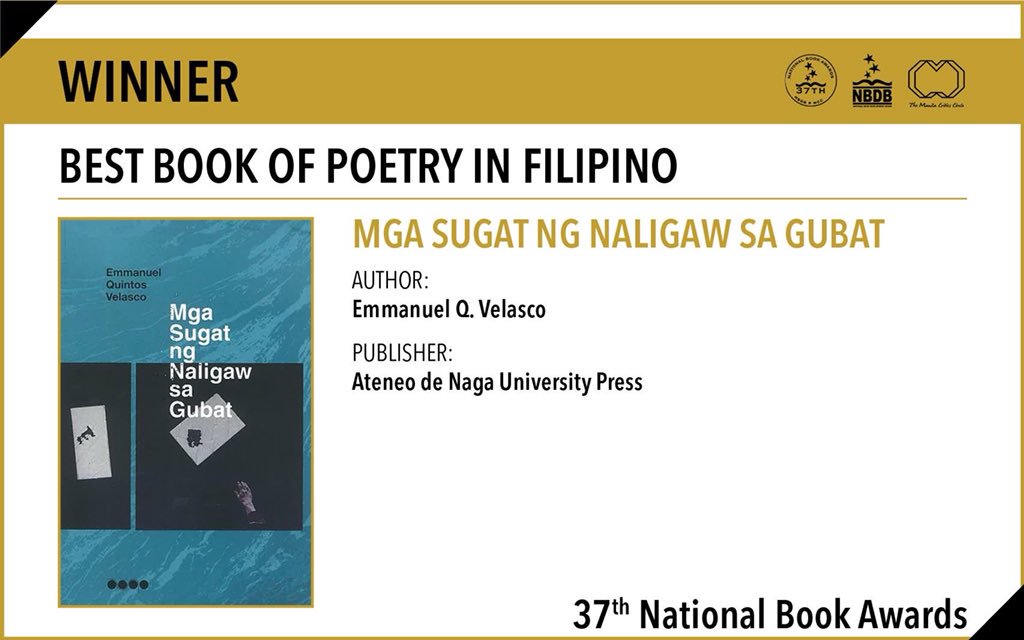 Emmanuel Velasco’s collection of poetry resonates with the people who have gone through the toughest of times. From internal turbulence to complete social turmoil, Velasco manages to continuously stir emotions. 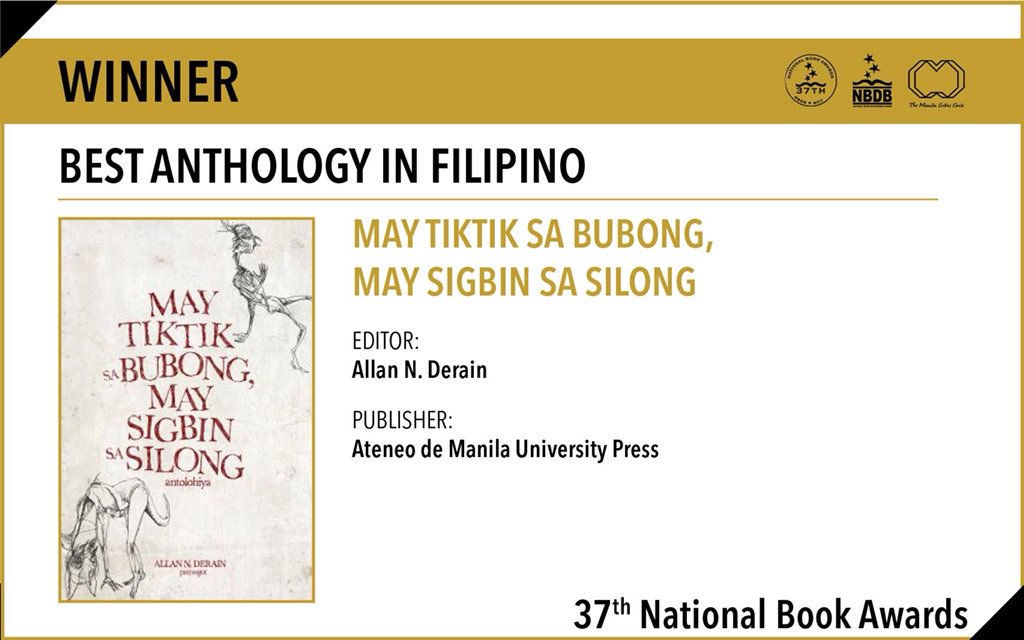 Reading about Filipino mythology is always fascinating, and this anthology explores the many lenses one can view Aswang with. How is it portrayed in comics? What’s its connection to the CIA, perhaps? Derain dives into all these and more. 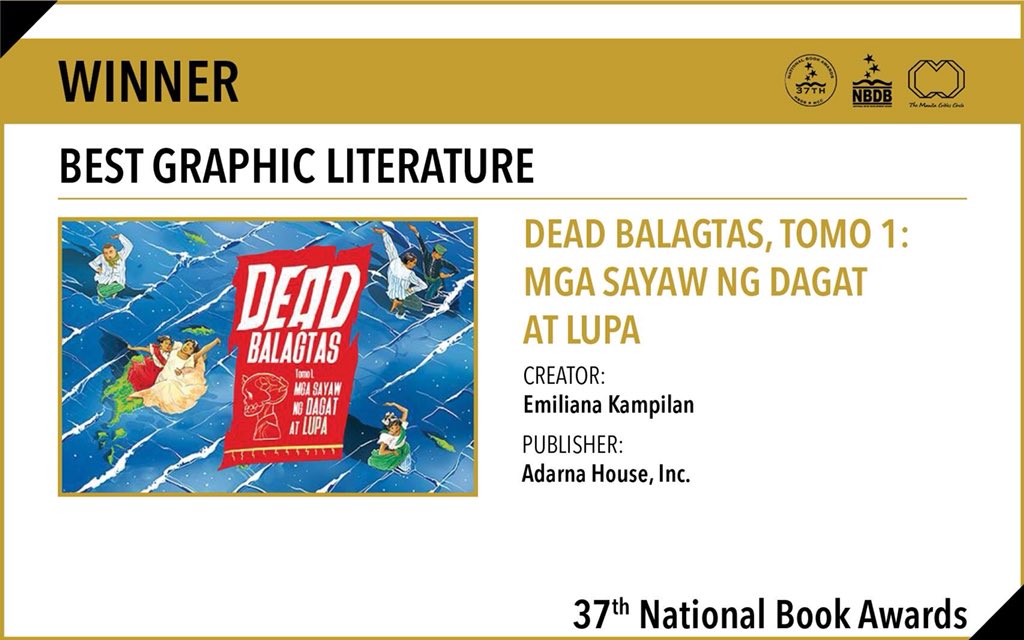 This is the kind of history lesson that you’ll enjoy. Don’t believe me? Flip through the pages and you’ll see humorous portrayals of hallmark moments in Philippine history with the language of the 21st century, all laid out in fun comic-style.

SHAREAll of us here at Scout were pretty excited at the prospect of an officially...