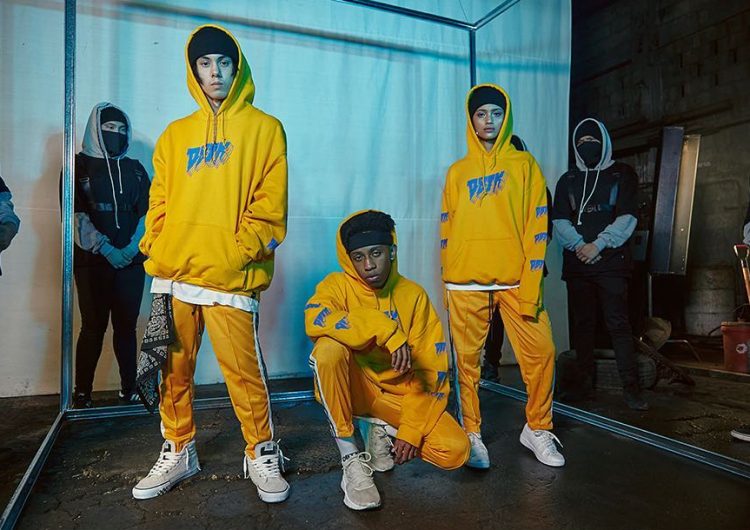 Don’t Blame The Kids is having a stellar year. They’ve been consistently releasing new collections time after time, including a collaboration with lauded artist Lynyrd Paras. Their latest, seemingly their last for the year, might be elevating the brand “further, beyond.”

The release of their look book video is testament to this. The look book video proclaims individuality and the pursuit of personal goals without saying a word. It’s almost theatrical, the way the characters are staged and the movement they create. In view are DBTK-branded sandals that were on sale during the latest Pursuit Fair, as well as hoodies and graphic tees in different variants.

“You’re not just meant to maintain or follow the status quo.
You ought to bring about the change you want to see and be even if things appear loud and rowdy – and noise can come in the form of people who doubt and discourage you.”

In a way, Don’t Blame The Kids are reaffirming their position as an independent clothing brand in this video: That they are for the dreamers, before and now. It’s a virtue no one can knock, and with good reason; the story of someone pursuing their dreams is shared by almost everyone.

SHAREPerfect timing for World Book Day and fans of “Love, Simon”: Your favorite...