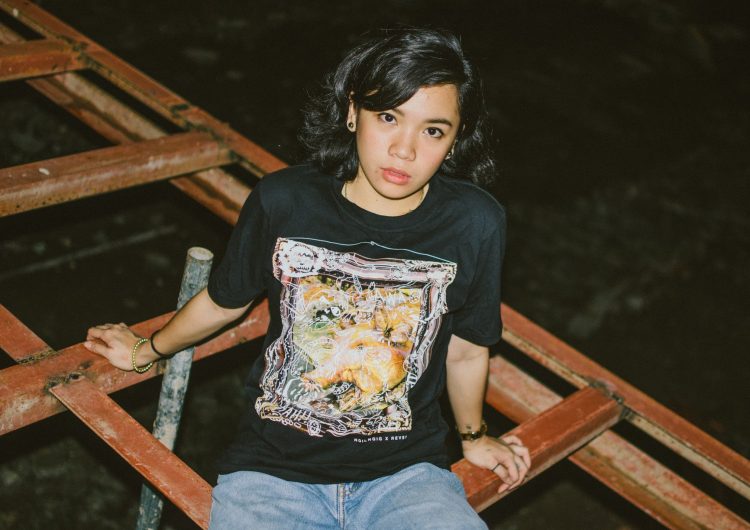 Davao-based clothing brand Revere collaborates with the recently concluded Davao Ngilngig Festival, the only genre film festival in the country, with a quickstrike release of two tees illustrated by Pancho Karambola and Cebu-based street artist, Soika Vomiter. The shirts are graphic yet they share a relatively lighter tone compared to Revere’s previous releases. 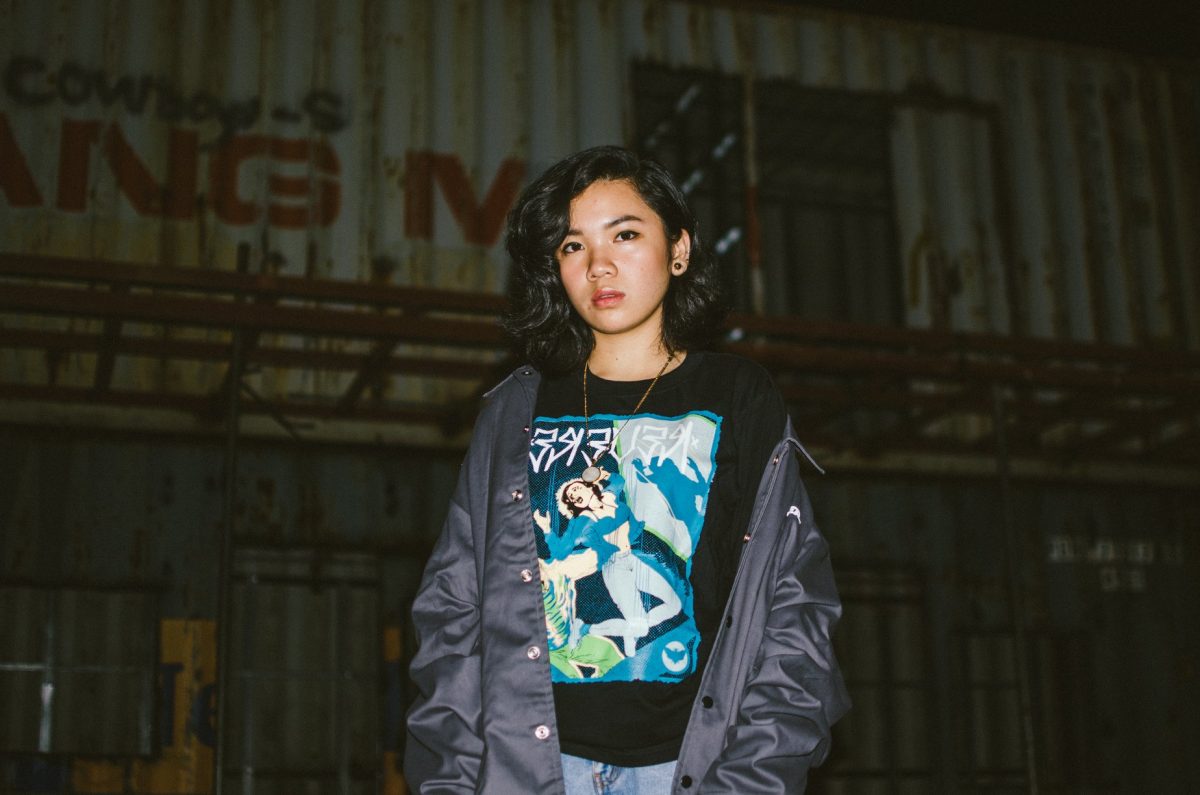 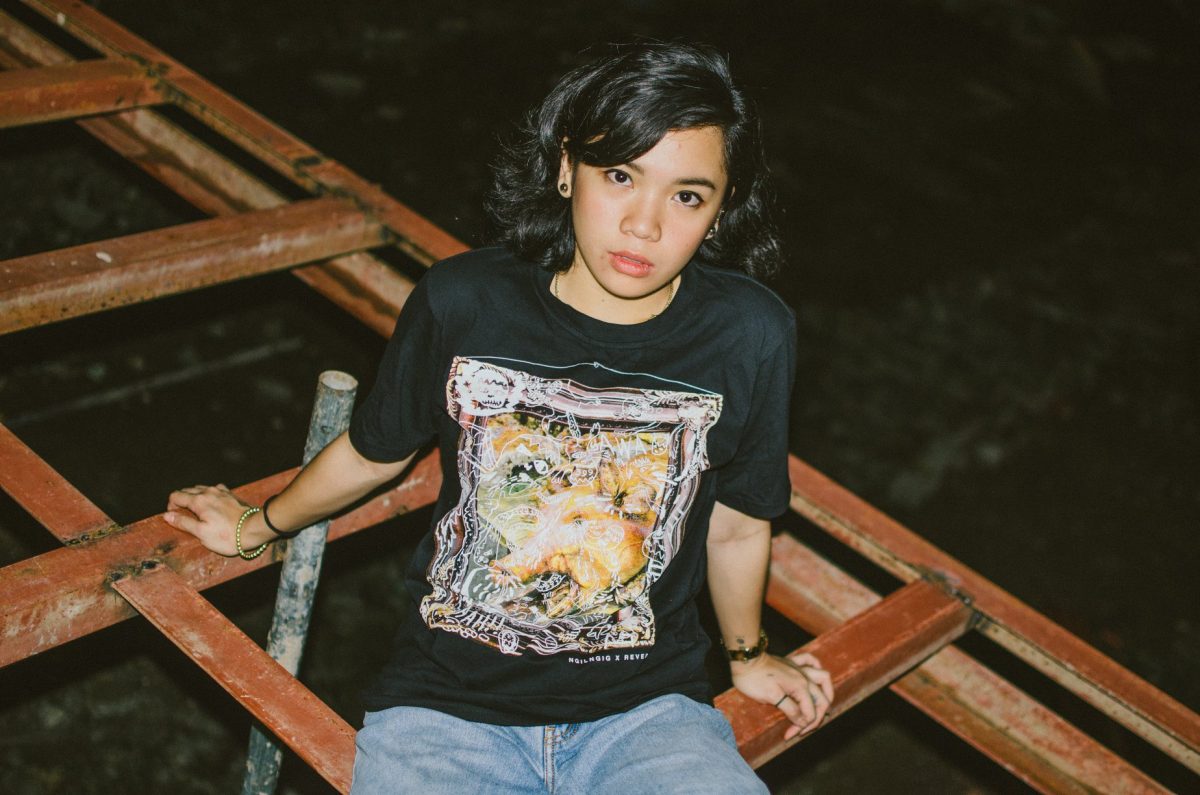 The envisioned art style for the collaboration is heavily inspired by the Reynold Brown’s film posters during the ’50s-’60s. Pancho Karambola’s style, which is very reminiscent of traditional comics illustrations, took inspiration from reimagined mall hearsays not just in Davao City but also in many parts of the country.

“Ngilngig” can either mean “awesome” or “gruesome,” originally referring to something that elicits horror or alluding to the macabre but know that Filipino dialects have words like “Ngilngig” can mean many things and can be used in many different teeth-clenching situations and objects. 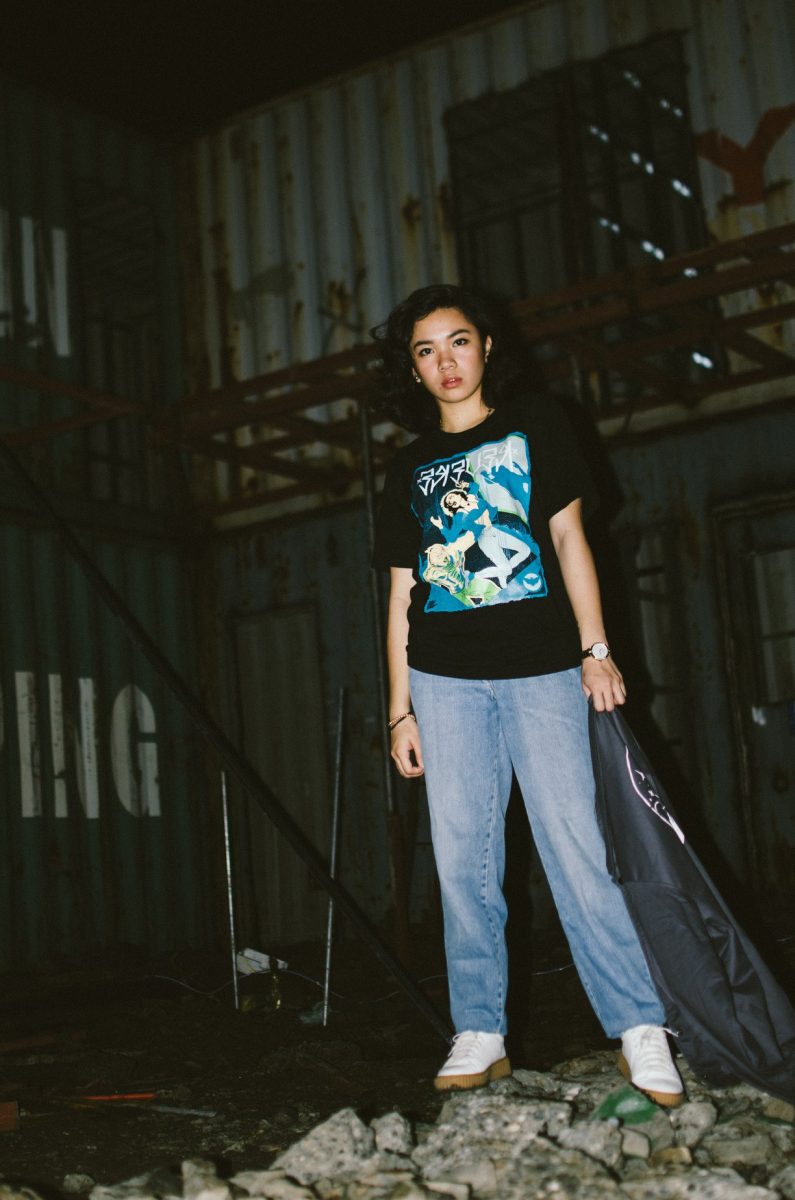 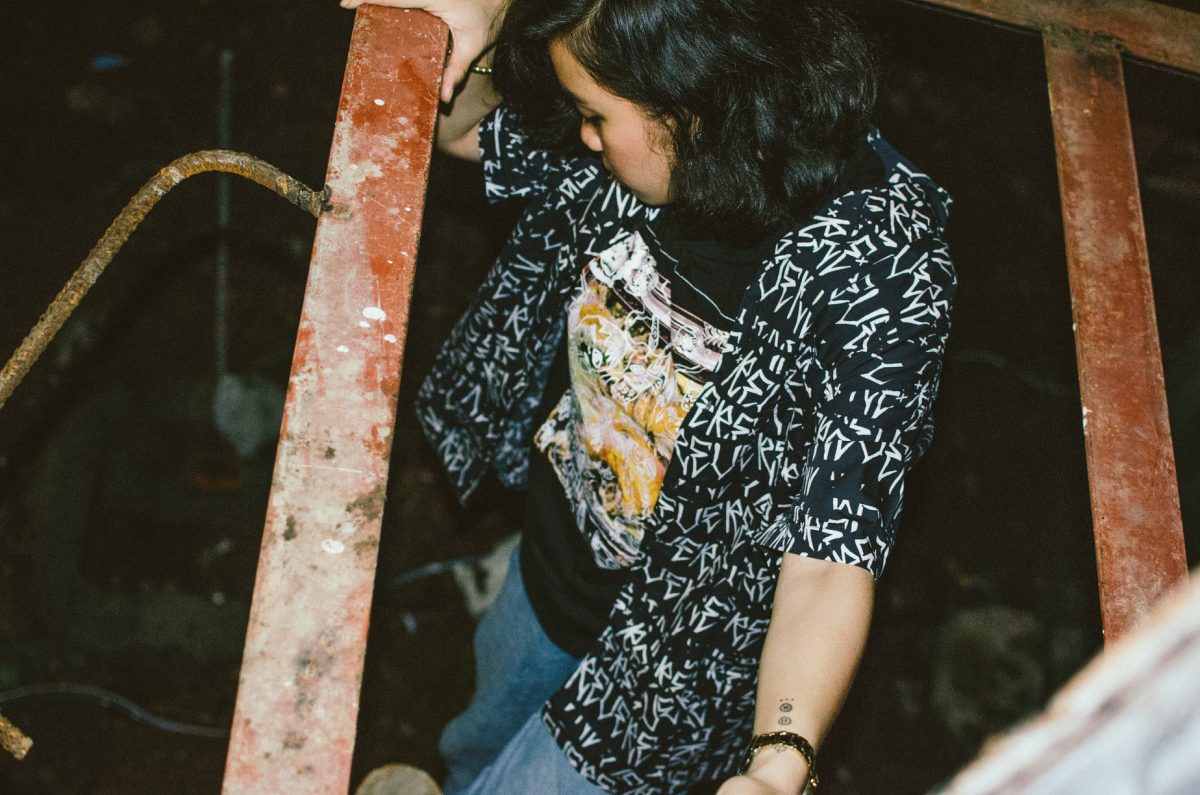 The festival showcased “Ngilngig” short films made by independent filmmakers and screen full-length features that are not widely accessible to Davao viewers. This year, they opened with internationally acclaimed Babylon (Keith Deligero) and Gawad Urian and Famas 2018 Best Picture Balangiga; Howling Wilderness and will screen other films such as Alipato (Khavn Dela Cruz), Jungle Love (Sherad Sanchez), How to Disappear (Raya Martin) and Baconaua (Joseph Laban).

While the festival is already done, you can still purchase the tees on Revere’s website.

It’s refreshing to see collaborations and projects outside Manila. What else are we missing out on? Shoot us an email at [email protected]