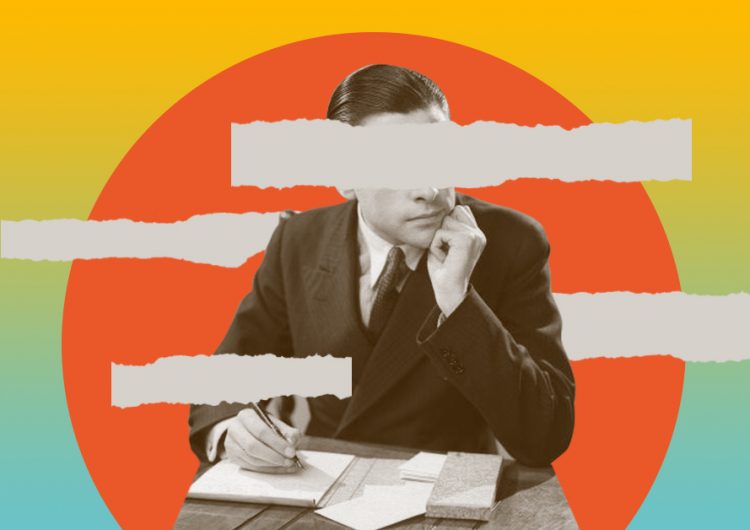 SHAREThe widely acclaimed crime thriller, “On The Job,” is finally getting its much-awaited...