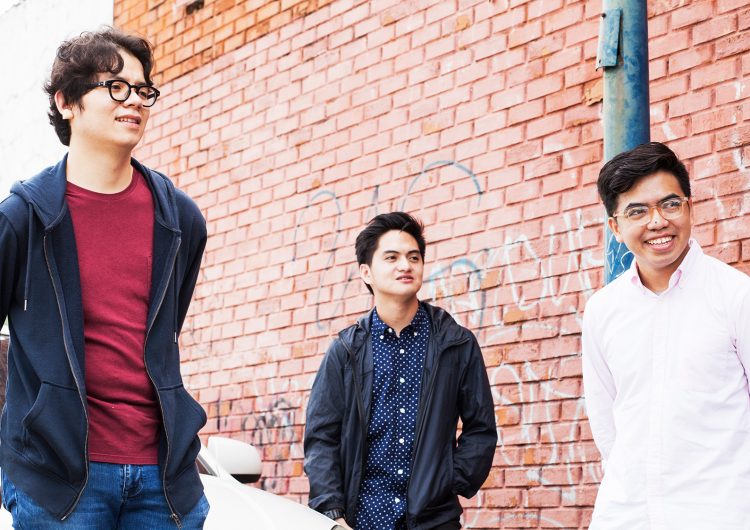 It’s just the third day of 2019, but we’re already in for a quite heartbreaking news: Tom Naval is leaving Tom’s Story.

In a Facebook post shared at around 7 a.m. today, Tom wrote a letter to the followers of the band on how the new year is always a time for change. “Well, for Tom’s Story, there will be some changes,” he said. “From this day onward, I will no longer be part of the band. I am departing for personal reasons, and will be focusing my time elsewhere.”

The boys have been friends since their grade school days at Colegio San Agustin, Makati. In our interview with the band in 2016, Gabba Santiago even recalled how Tom used to sing when they were doing covers back then. Since the official formation of the band in 2010, Tom served as the bassist of Tom’s Story, playing with Gabba and Degs De Guia in Wanderland Music Festival 2017, our very own Summer camp 2016 and Music Fest 2017, among others. In 2016, they also released their self-titled debut album.

Tom’s Story will continue with Degs and Gabba.

Update: After allegations and questions have spread on social media, Tom’s Story released this statement.

SHAREBy now, you’ve probably heard that “10 Things I Hate About You” and...