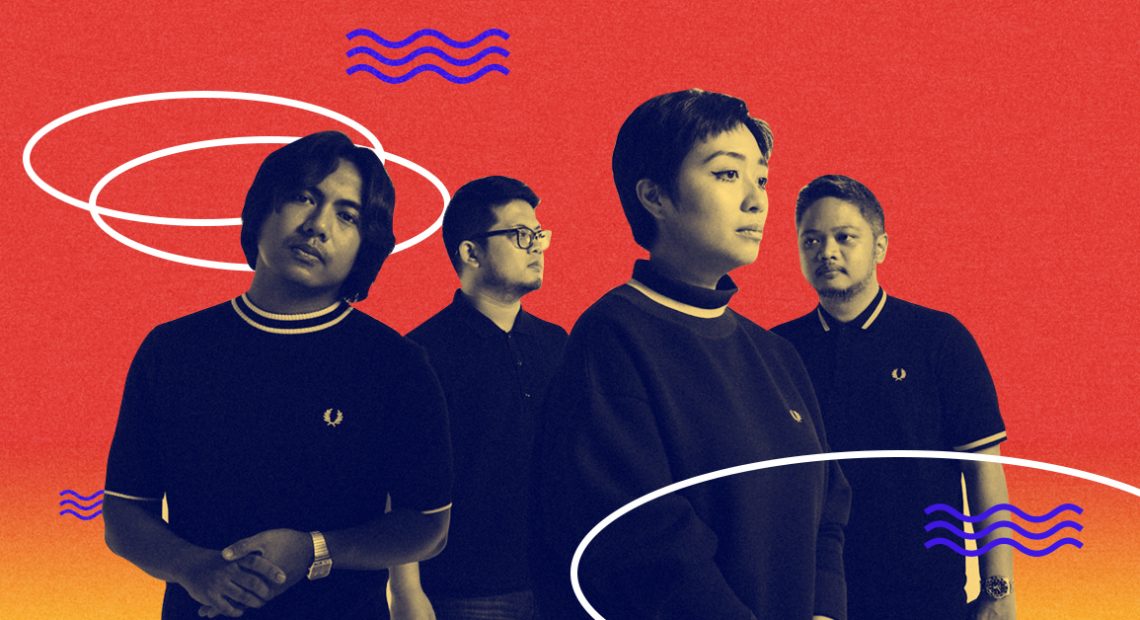 2019 is the crying season. How do we know that? It’s because Up Dharma Down declared it through their surprise track releases.

Kicking the New Year off, the scene’s veteran indie rock four-piece dropped three new tracks in their respective social media platforms. UDD made the announcement 34 minutes after midnight last Jan. 1. In their post, they greeted everyone a Happy New Year before introducing the three new tracks from their much-anticipated fourth album.

More information about UDD’s upcoming fourth studio album is yet to be released by the band. But so far, the three tracks are holding up pretty nicely. The heartbreaking, synth track “Anino” from the Kung Paano Siya Nawala soundtrack was given an official release. Other tracks that were released alongside this were “Stolen” and “Crying Season.”

“Stolen” is a deceitful track with its infectious, danceable composition contrasting its more poignant lyrics. “Crying Season” is an essential track for people letting go of a failed romance. With these three tracks’ ode to the heartbreaking cost of love, it looks like not only will their fourth studio album be good, but it will also be painful as hell.

Now, excuse me while I grab a Kleenex real quick. I’ll be lying down on the floor in fetal position while sobbing.

Give UDD’s latest releases a listen below:

SHAREHere’s your chance to change how things run. Following a few suspensions amid...

SHARENah, we don’t need another floating white cloth or anything close to that....