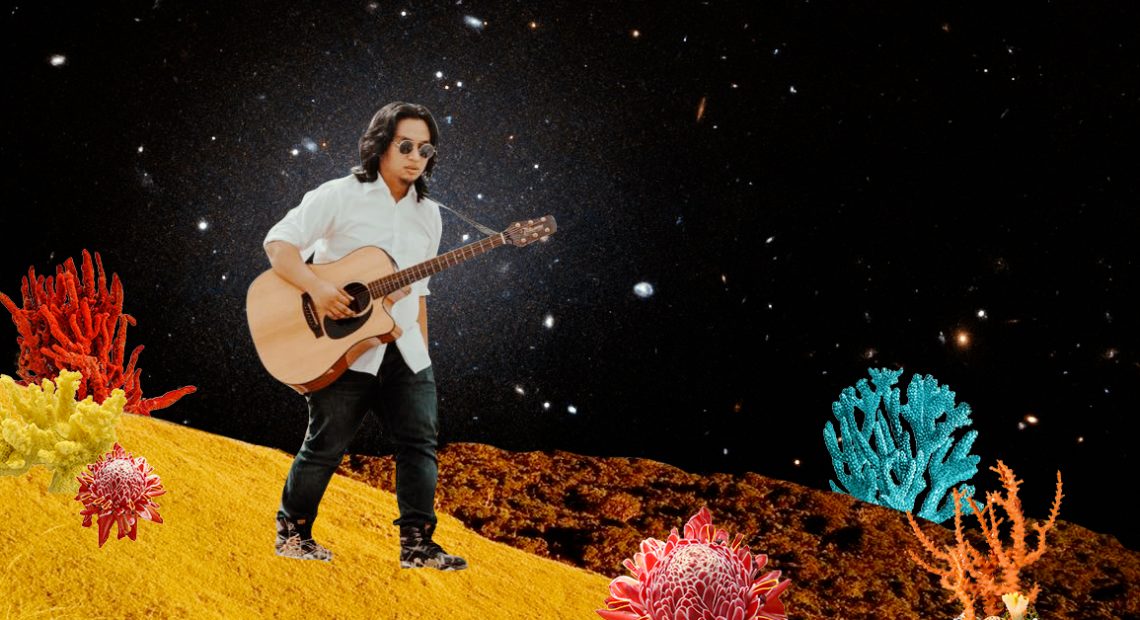 Shirebound and Busking is back with a new song in store for everyone. And plot twist: he’s not a lone wolf on this one. He will be joined by the Kalimba-artist and Elements Music Camp alumni, Bea Lorenzo in his latest release.

Titled as “Aninipot” (fireflies), Shirebound and Busking posted a teaser of their latest collaboration with fellow musician Bea Lorenzo in Facebook today. Fair warning to everyone, hearing the preview can tug one’s heartstrings.

The 42-second teaser shows clips of mountains beyond the clouds and groves of greenery for miles. It triggers our wanderlust from within, while we are serenaded by the slow rhythmic tone of the single, with the few lines of the song playing throughout.

“Aninipot” is set to launch this Jan. 26 on Route 196, QC. The gig launch will have Leanne and Naara, Ang Bandang Shirley, Nights of Rizal, and Bea Lorenzo in the lineup.

The latest track is still full of mysteries: How will Bea enter the track? Will it be a duet? Will it uplift us or break us? We have no idea. It sounds pretty promising so far, though.

Catch the live preview of the track on Route 196. Details of the launch can be found here.

SHARETim Marquez keeps himself busy. He plays with his brothers in One Click...

Who’s infatuated with a shirt? Spoiler alert: Me