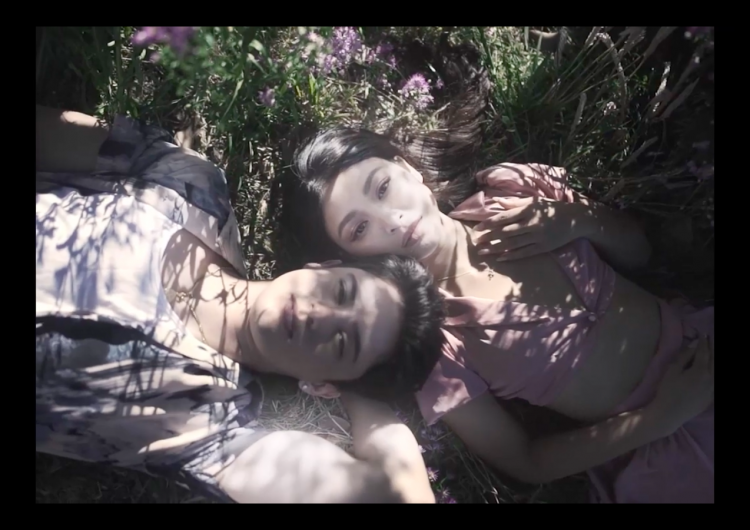 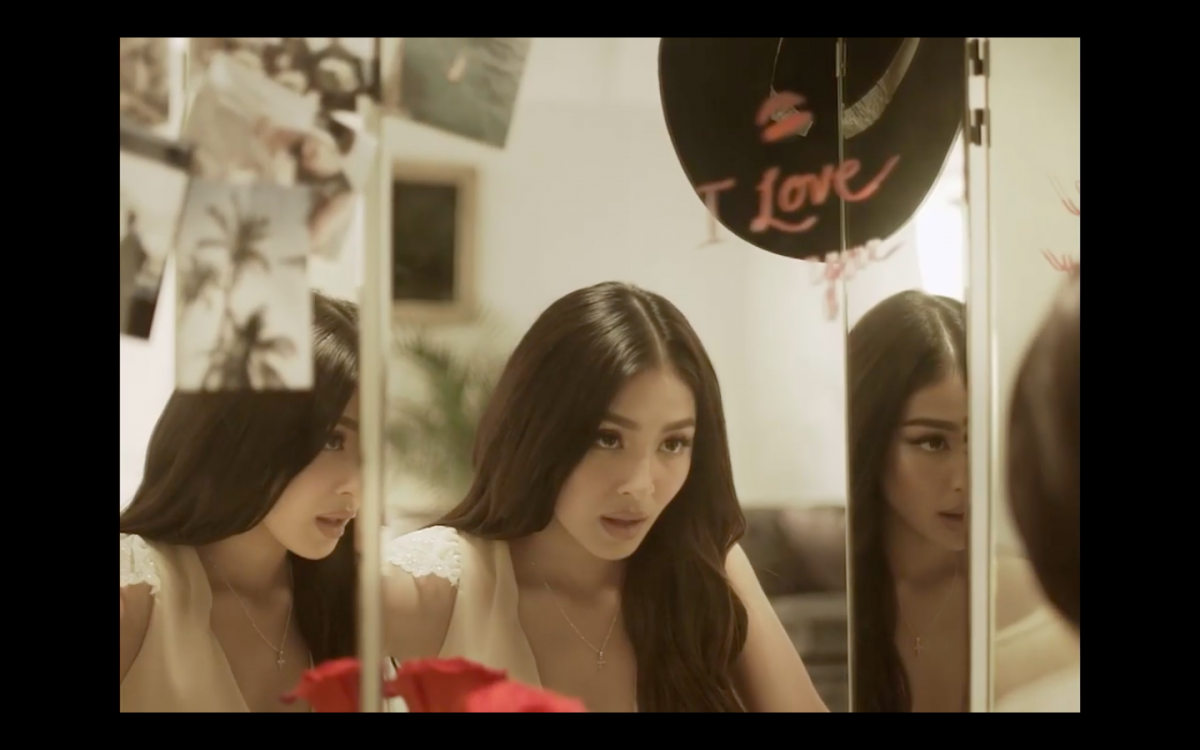 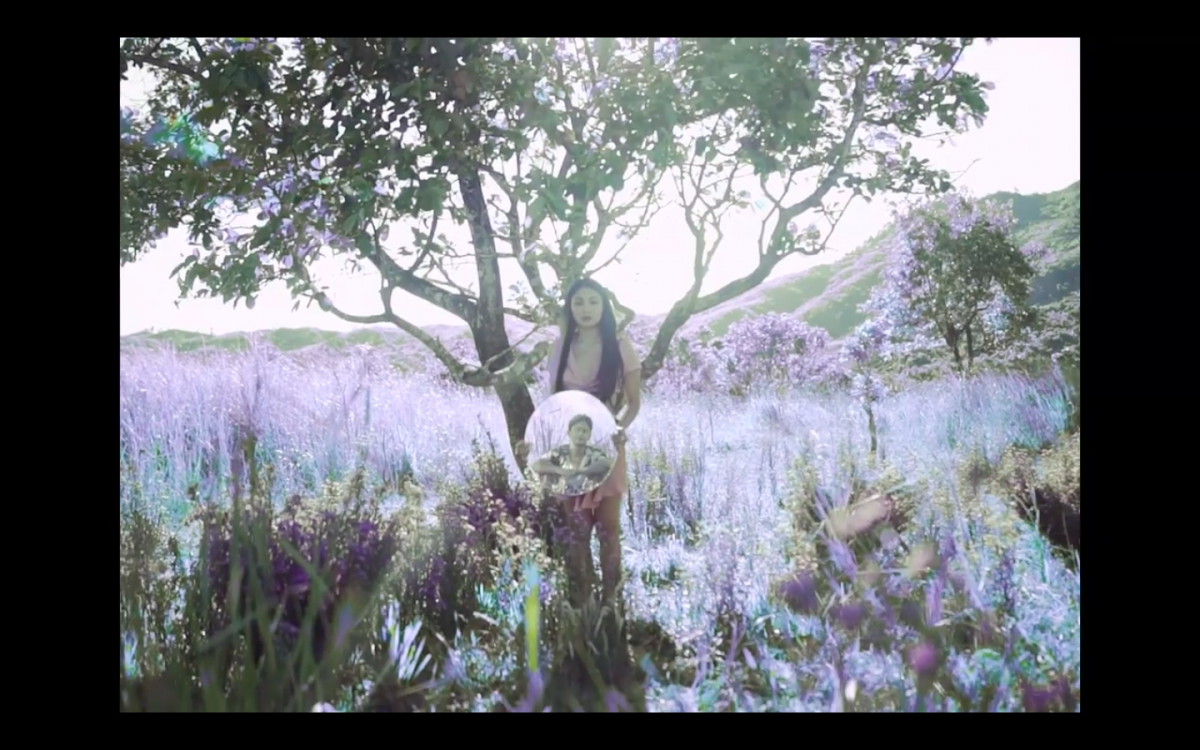 The cinematography is masterful, thanks to Careless working with The Visual Club. Nadine and Chino Villagracia of The Visual Club share directing credits and it shows: the intimate shots of both Nadine and James are reminiscent of the music video for “The Life,” while the lenswork is true to The Visual Club’s style. We’re hoping for more collaborations between the two collectives.

The decision to have the aspect ratio at 4:3 steeps the music video under a nostalgic frame; a nice touch that makes it look like a snippet of an old romantic flick (Is that why James is carrying a sword?)

SHAREWhether or not you have Disney+ (or if you’re sailing the high seas...

SHARECreatives are no strangers to drafts. Writers dread the blink of a typing...

SHAREIt’s literally all the rage right now that Senator Leila de Lima has...