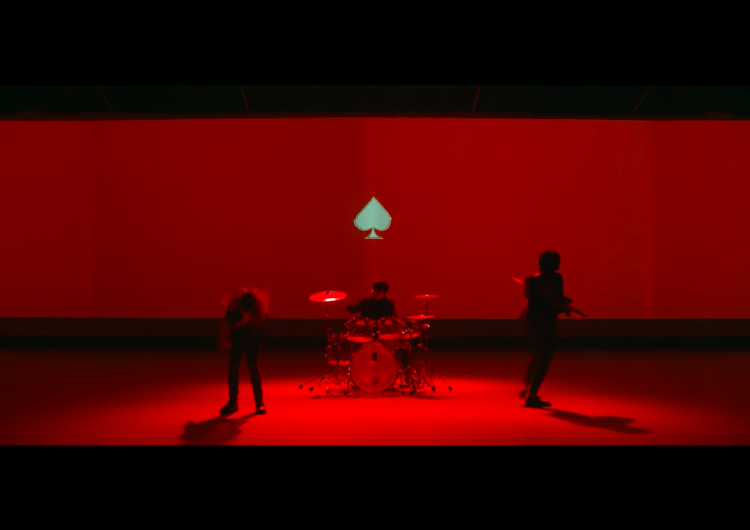 We kind of expected this: After releasing CLAPCLAPCLAP!, IV Of Spades release a new music video, this time for “Bawat Kaluluwa.” They collaborate yet again with the people from Two Fold Media. 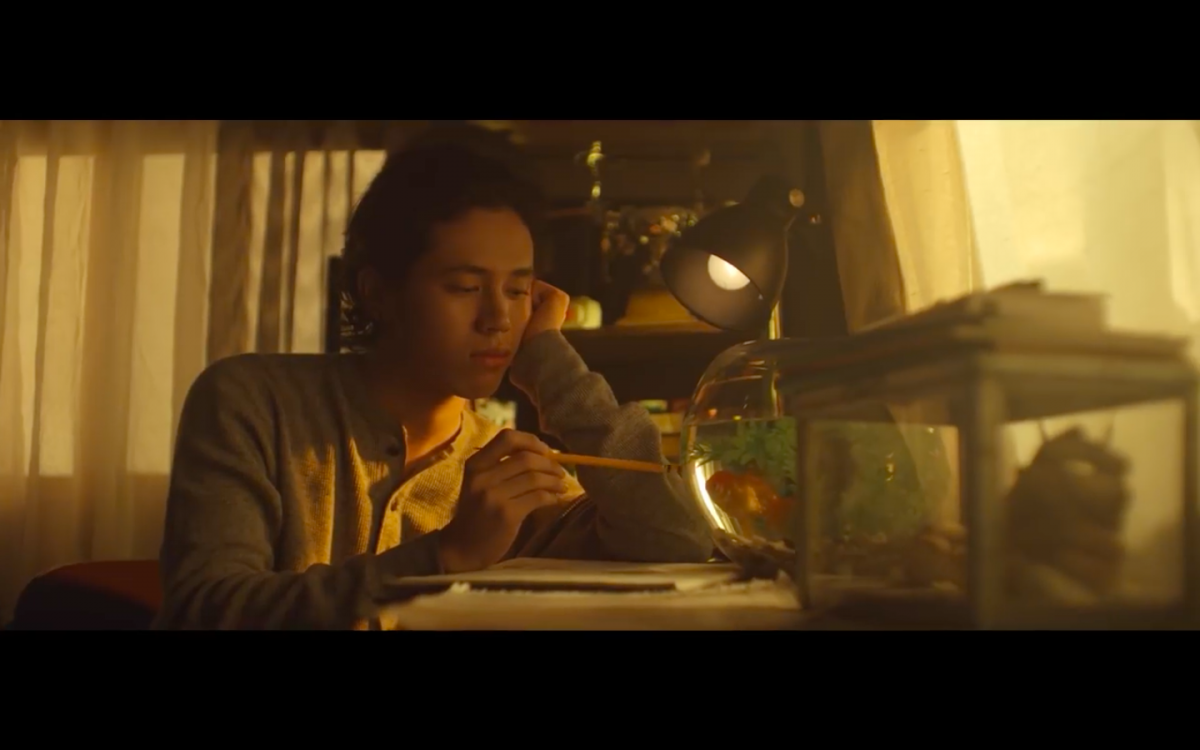 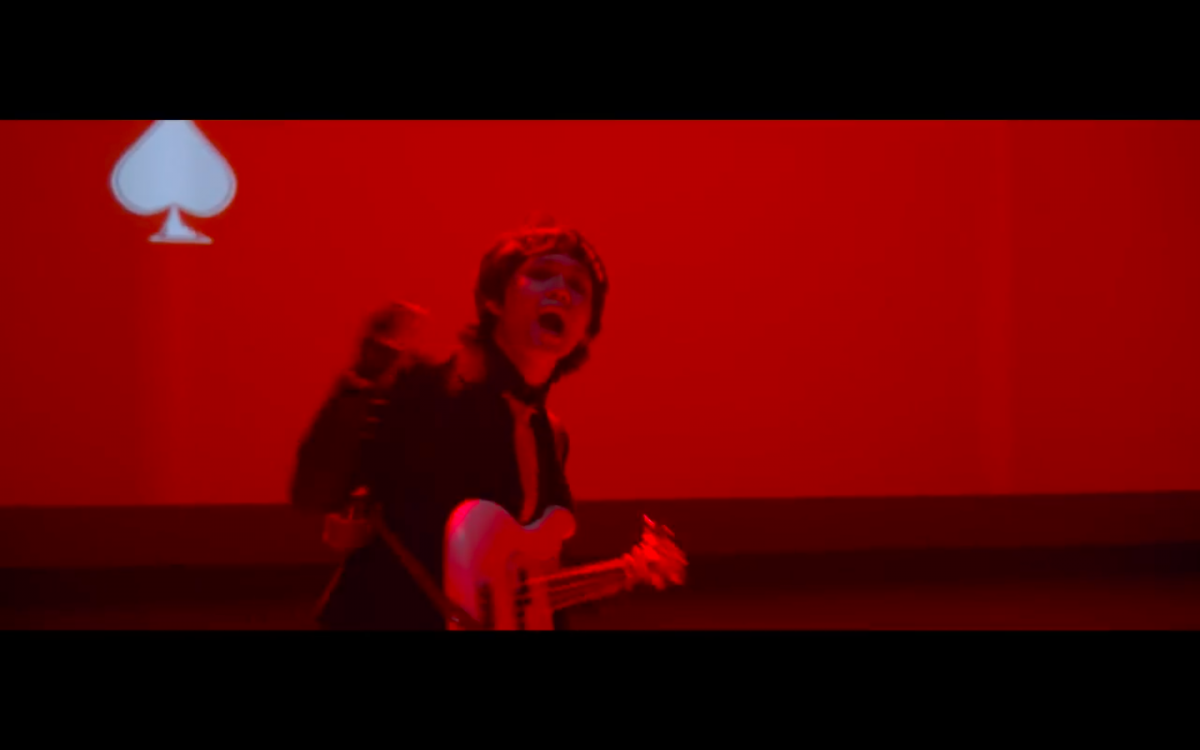 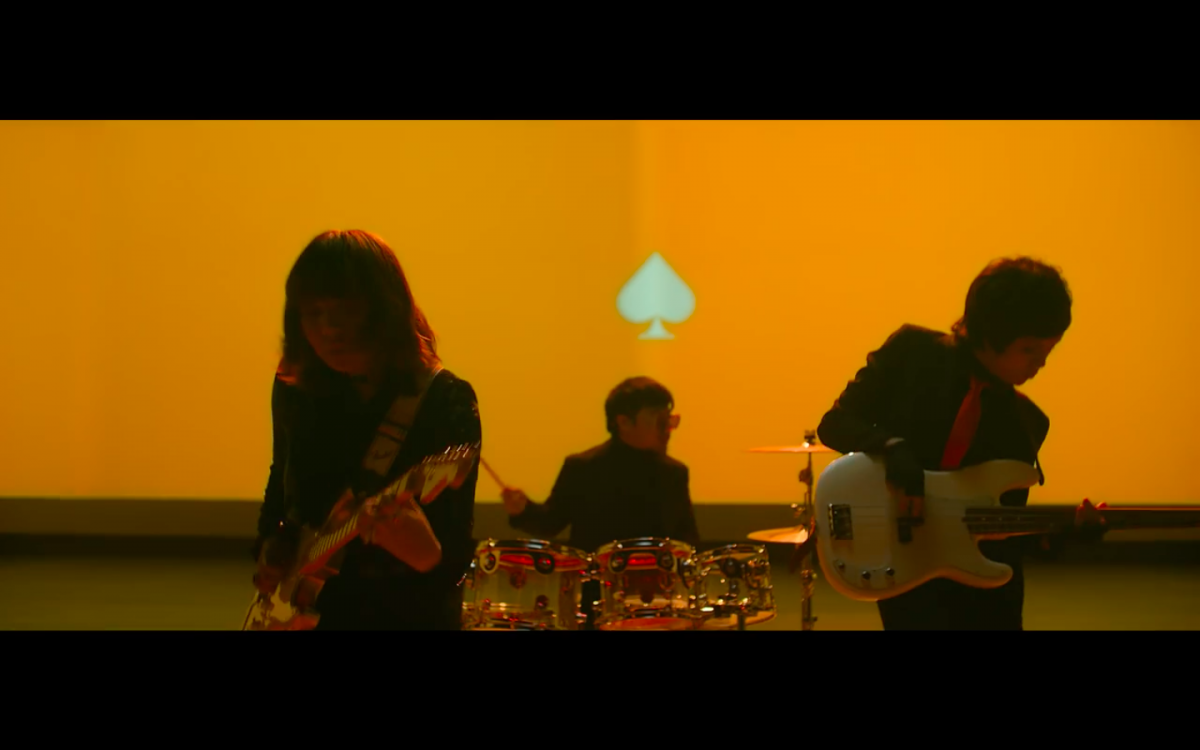 In the past, the boys of IV of Spades aimed to be cryptic with their midnight song and teaser releases. This time, though, the relation between the visual and the song is clear, based on the lyrics: “Bangungot ng panaginip/ang magpapagising.” While the trio bathe in crisp visuals at the back, a young boy faces another version of himself in his dreams. What’s the story? Is there a connection to the other IVOS’ music videos? We’ll leave it up to the loyal fan theorists to do the work.

SHARE“‘You must be born again.’ The wind blows wherever it pleases. You hear...

SHAREFor some of last weekend’s movie-going public, “Birds of Prey” is a feast...