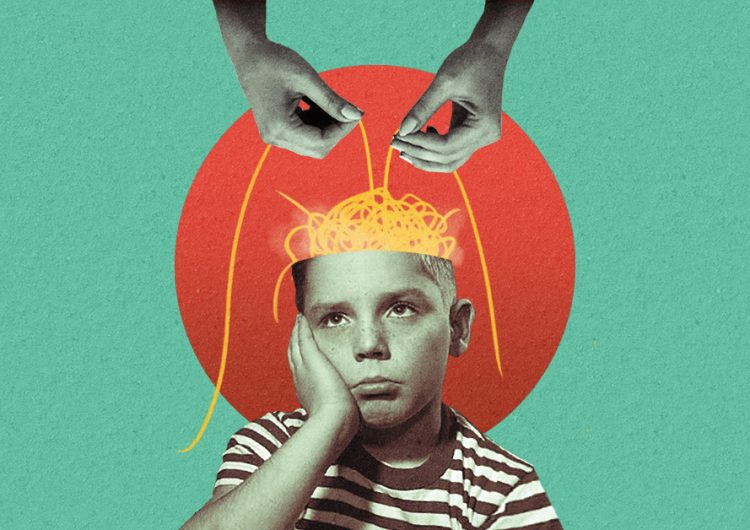 Mental health allies, sound the bells! After years since the bill was first passed into congress, the Republic Act 11036 or the Mental Health Law had its Implementing Rules and Regulations (IRR) finally signed for execution at the National Center for Mental Health yesterday, Jan 22.

The IRR was crafted by the Department of Health along with a number of public consultations with other government offices, including the Department of Education (DepEd), Department of Labor and Employment (DOLE), and the Commission on Human Rights (CHR). The law’s implementation seeks to provide accessible mental health services down to barangay-level institutions, along with establishing initiatives to remove the stigma on mental health issues.

The IRR specifies that mental health services, which include neurological, psychological, and psychiatric concerns, should be “accessible, available, affordable, and acceptable” upon implementation. This means that help will not be limited to those who can afford pricey consultation sessions at private clinics.

Read more: A Compilation Of Mental Health Resources in the Philippines

In a 2007 report from the World Health Organization, the census of Filipino psychiatric practitioners are at 700, most of which are based in Metro Manila, and with 50% practicing in private, for-profit institutions. This allocation renders Filipinos in poor or rural areas without accessible help and support. Proper implementation of the Mental Health Law could then mean life-changing provisions for Filipinos who suffer from mental illness alone and without support, largely due to the fact that it’s just simply unaffordable and inaccessible.

The IRR also targets awareness of mental health issues to address stigma, along with prevention measures down to the community level nationwide. To achieve this, the implementation of educational measures are also to be expected by including “age-appropriate content” in curriculums per level in both private and public institutions.

However, this is only the beginning of the huge undertaking that the DOH is to go through. “The work does not end with a good policy framework. The bigger challenge lies in implementing a policy that gives real value to the people and it all starts with a commitment to collective action,” said Duque.

It’s a pretty hefty task for the DOH, but we’re rooting for this law to be implemented correctly so that it will create genuine and badly needed change. The fate—and quite literally, the lives—of millions of affected Filipinos just might be depending on it.

SHAREIt was during the era of No Doubt Gwen Stefani and peculiar music...

SHAREIN PARTNERSHIP WITH SAN MIGUEL OKTOBERFEST Gigs are a communal experience. Whether it’s...