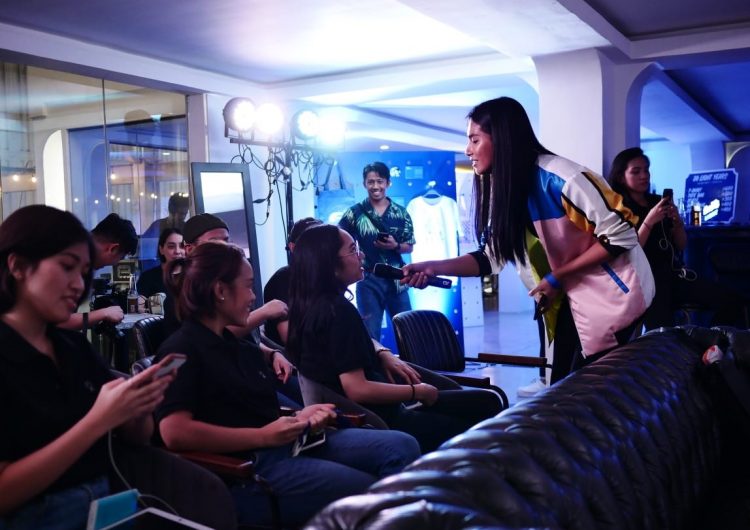 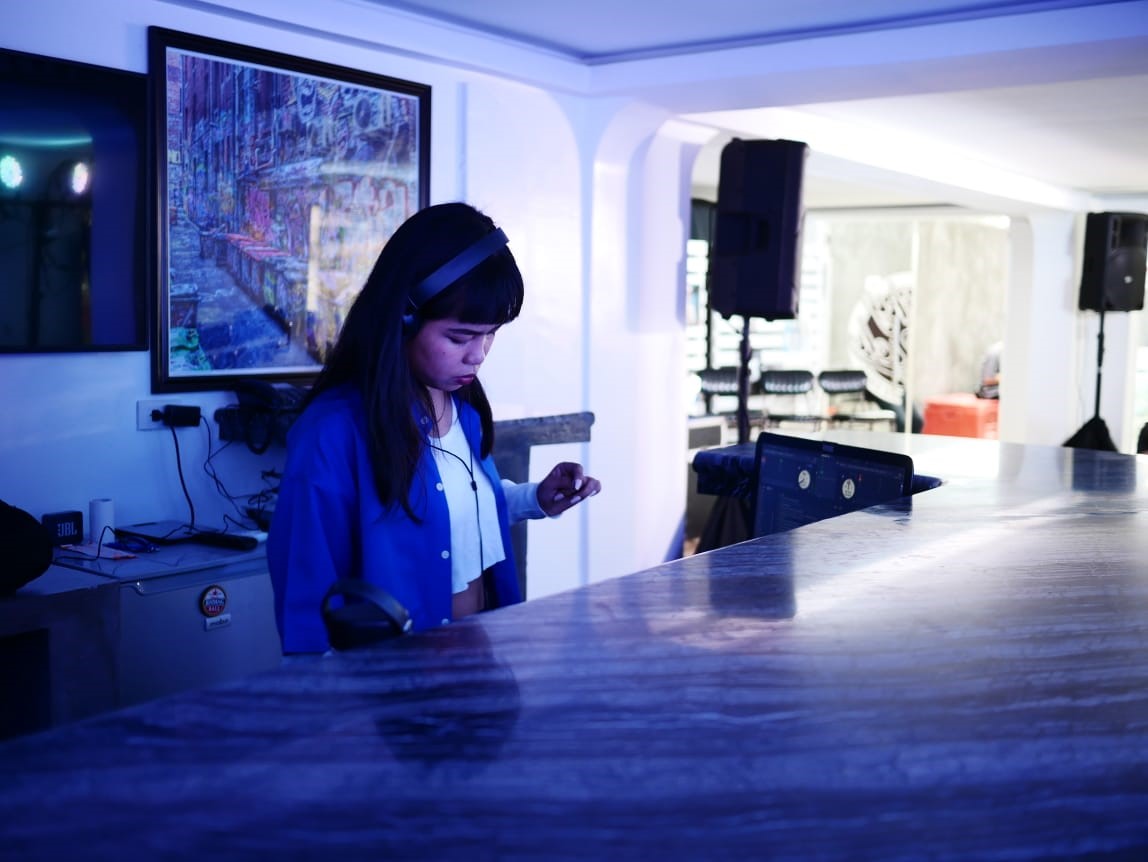 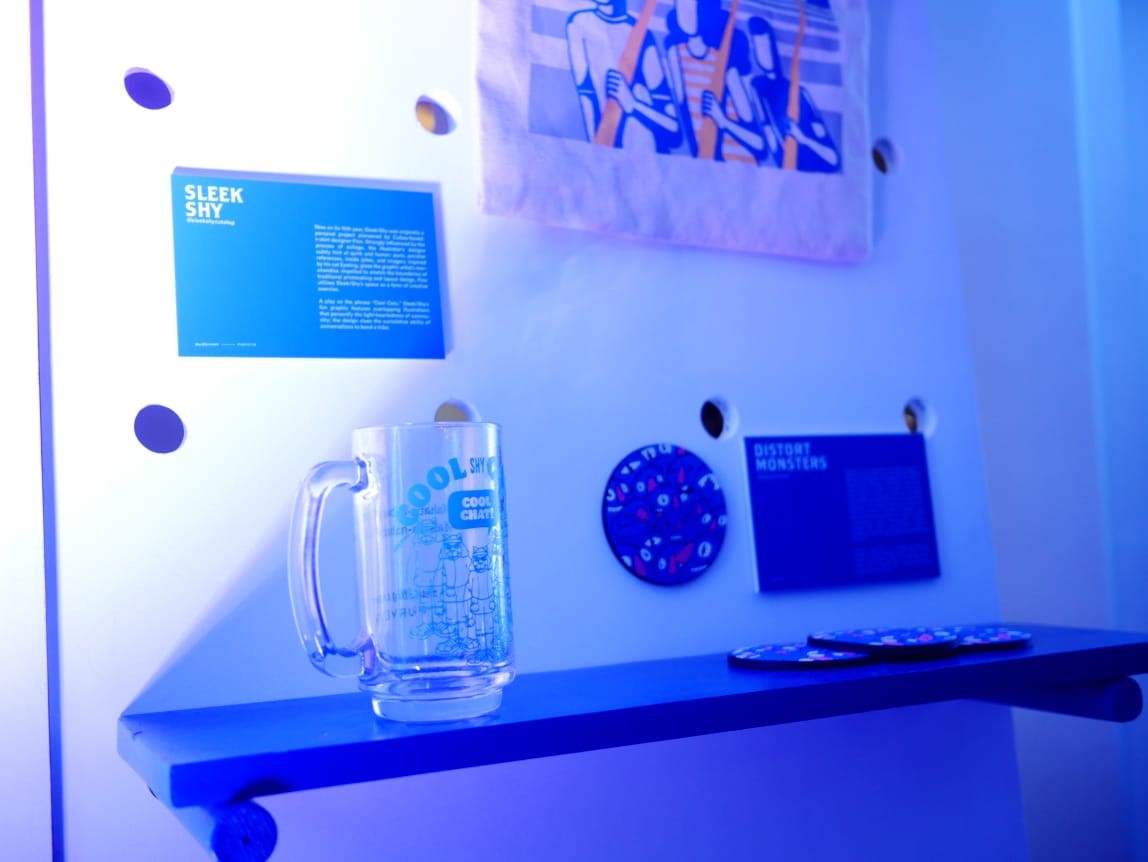 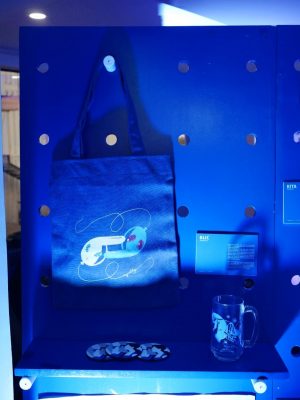 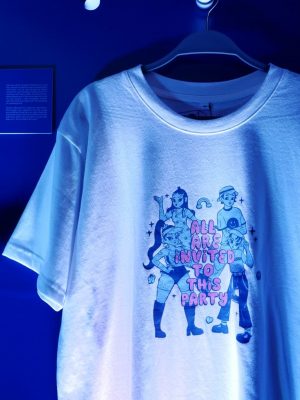 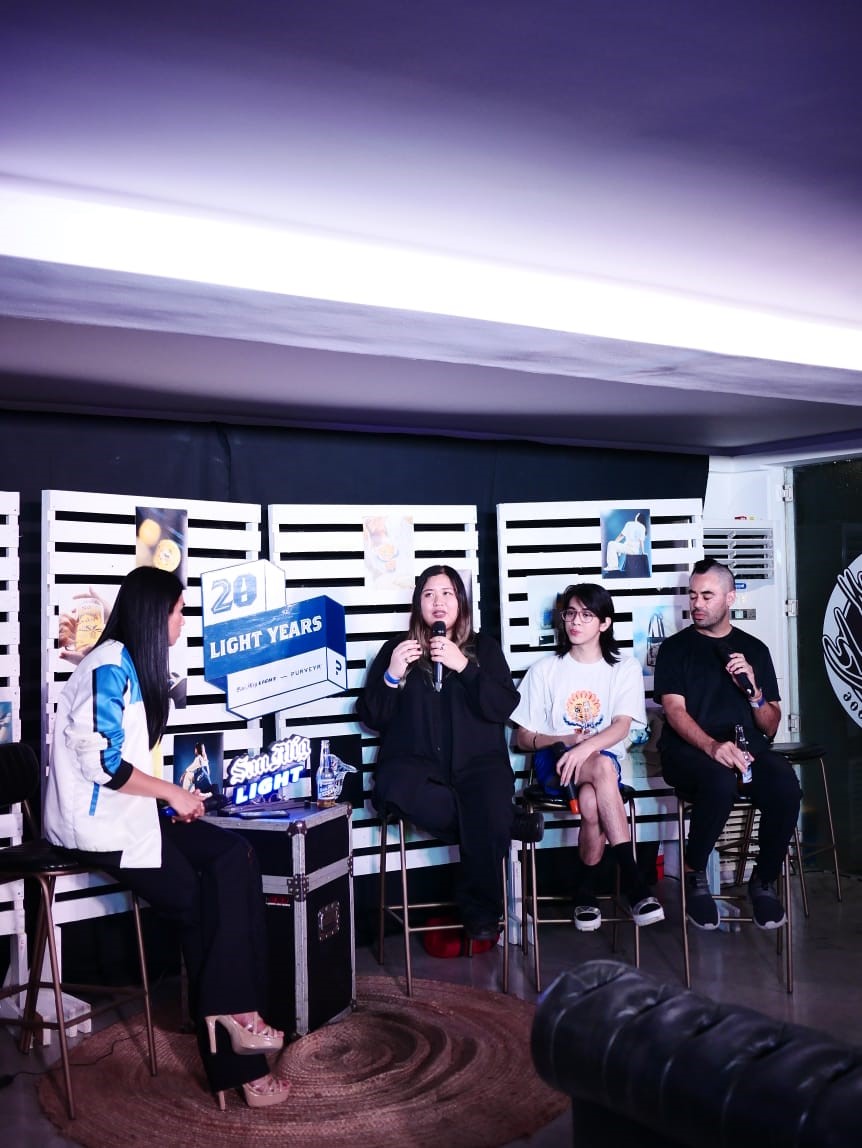 SHAREInternet trolls exist for a number of reasons: to rile up users for...

Inspired by true events, ‘Call It What You Want’s’ strong point isn’t its...