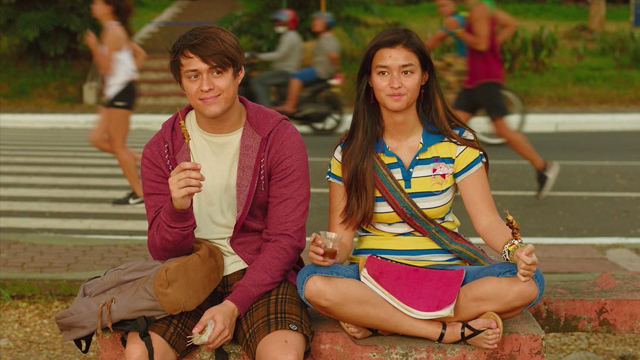 Antoinette Jadaone’s new film Alone/Together has taken social media by storm since its announcement earlier this year. Well, what do you expect from a Liza Soberano and Enrique Gil film? Social media users, particularly those from the University of the Philippines, have also noticed how Liza’s character, a UP student, is carefully presented. And it looks like there’s one more reason to watch this film: Armi Millare wrote a song just for the film. 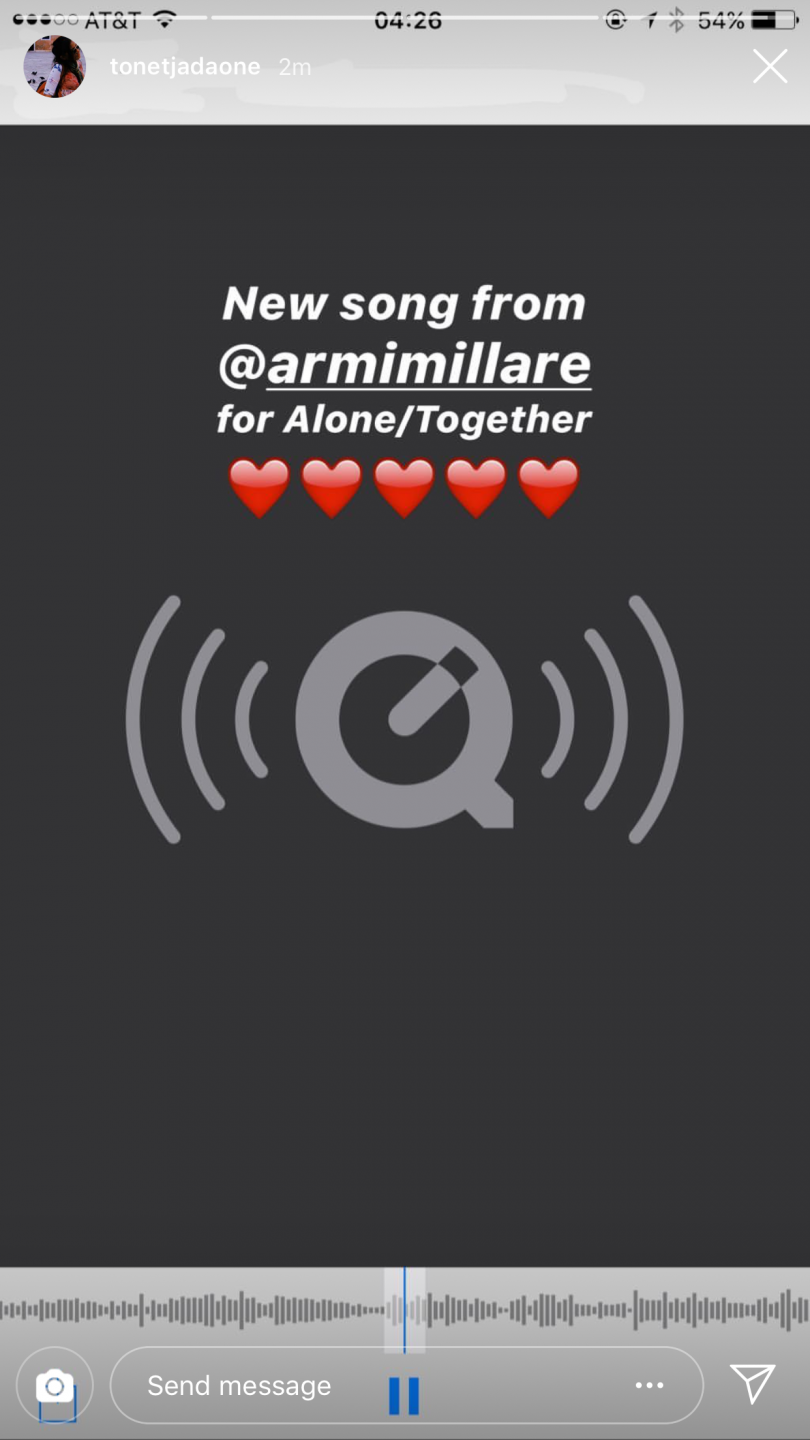 This is what the director announced through an Instagram story on Wednesday, but there hasn’t been any details revealed yet. This is the second collaboration between Antoinette and Armi. In 2014, Antoinette’s That Thing Called Tadhana borrowed UDD’s hit song “Tadhana.”

We still don’t know much about the story of the film; even fans have been theorizing about the fate Enrique’s character in the film. That’s one thing we have to find out when the film premieres on Feb. 13—and maybe then we could cry along Armi’s new song (we know it’s going to make us cry like her song “Young Again” from Apocalypse Child). For now, let’s just savor JM De Guzman’s version of “214.”

SHAREThe Alliance invites you to join them this Friday at the Henry Lee...