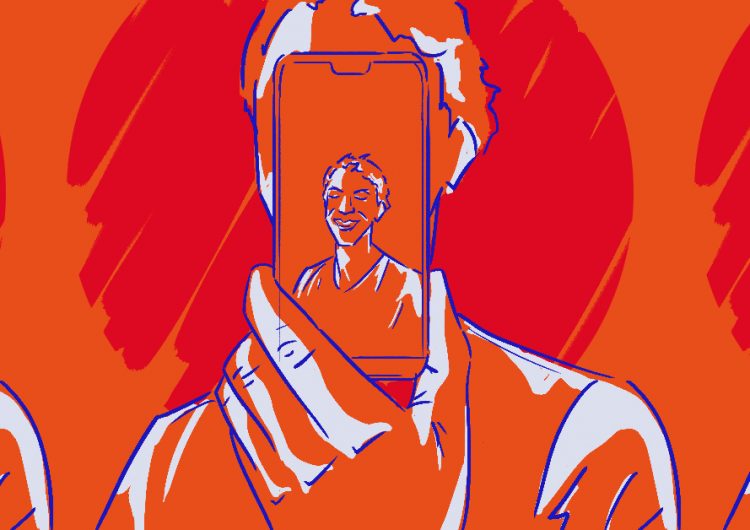 There’s this weird-happy feeling we get when we watch films that relate so much to us, we’d think the filmmaker took a peak at our lives. At one point a seemingly perfect character surprises us by doing exactly what we do in our ordinary lives. One moment the lead mumbles words we’d been dying to tell the world. Or maybe there’s this eccentric one in the background whose weird habits and beliefs we share with—no more, no less.

Movies aren’t so far from real life, and seeing fictional characters do something as simple as taking selfies is a proof. Taking selfies has been a pretty frequent thing to do for many of us, and if we say it’s because of memory-keeping, well, these characters would probably say the same thing.

Here are some of the iconic selfie scenes from films.

One Hour Photo (2002) (dir. Mark Romanek)
In this psychological thriller film, the late Robin Williams plays Sy Parrish, a man who dedicates almost his whole life operating a one-hour photo developing lab. A perfectionist at his work and a generous photo technician to his regular customers, it’s not difficult for him to score loyal ones, including the Yorkin family. A mentally unstable man, Sy faces the worsening of his condition upon finding out that Will Yorkin is having an extramarital affair while inspecting photos. With the nature of his work, it’s not a shocking sight to see him take a photo of himself. 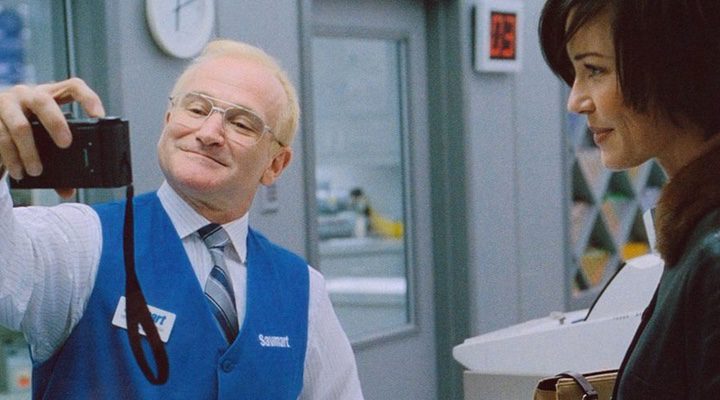 Thelma & Louise (1991) (dir. Ridley Scott)
Is it possible that the selfie concept was already born way back 1991? We can never really confirm just yet, but what we’re confident of is Thelma & Louise produced the first-ever onscreen selfie, according to Bustle. This story follows two best friends—a housewife and a waitress—who bring themselves to a fishing adventure turned escape from the police. Quite a nerve-wracking plot to follow, but at least there’s this light scene where we can spot a Polaroid being used for a selfie. 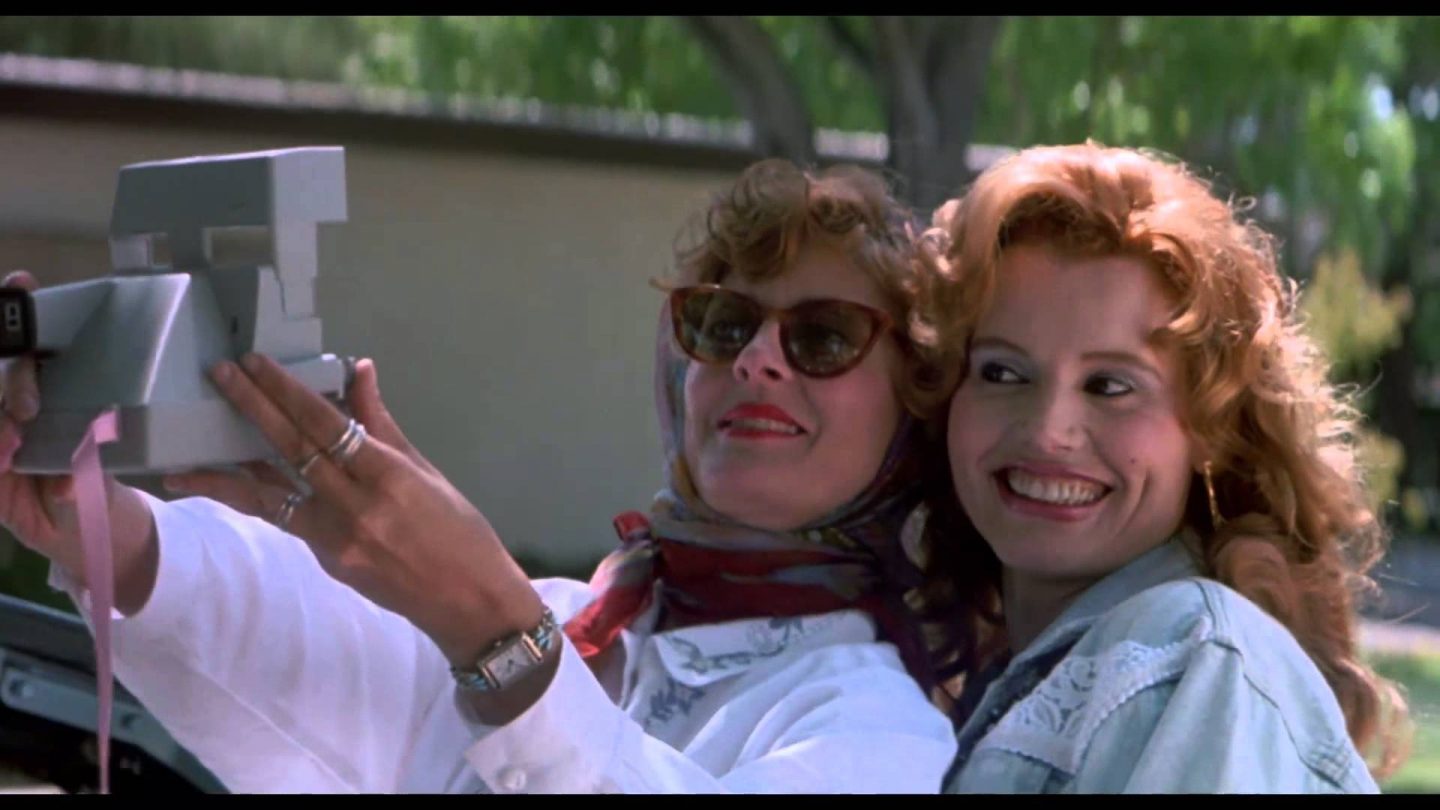 To All The Boys I’ve Loved Before (2018) (dir. Susan Johnson)
If there’s still space in your mind for meet-cute YA romances, this Netflix movie based on the eponymous novel is your first stop. Here, high school junior Lara Jean Covey writes a letter to every guy she’s ever liked and keeps them to herself. It’s fun and all until these love letters reach each of her five crushes one random day, which makes her subconsciously forced to talk to them, especially Peter. Lara Jean and Peter’s selfie happens in a party during their fake-dating (but rooted in real feelings) phase. 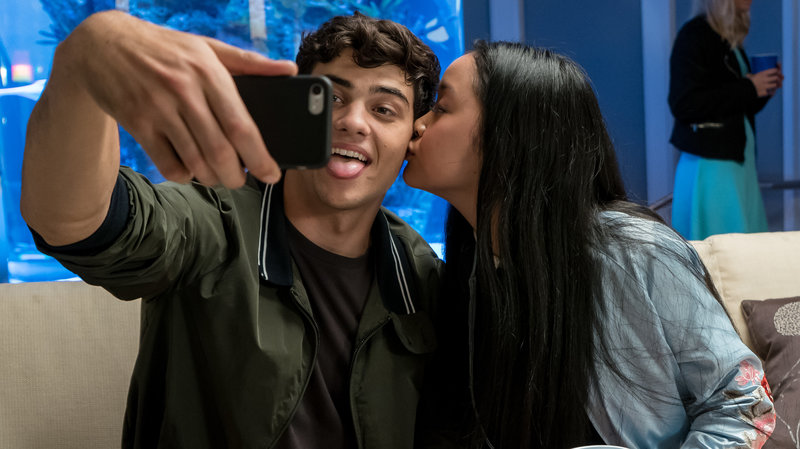 The Bling Ring (2013) (dir. Sofia Coppola)
This Sofia Coppola satire revolves around a lot of things and people, but is mostly founded on the horrors of the internet and how the fame-obsessed part of the youth can break boundaries just to be over the moon. How high? Rob luxuries from celebrities. Since the internet’s in that fame pool they’re trying to obtain, the film also features dozens and dozens of selfies being shared on social media. Look at that effort to flip the phone in the absence of a front cam. 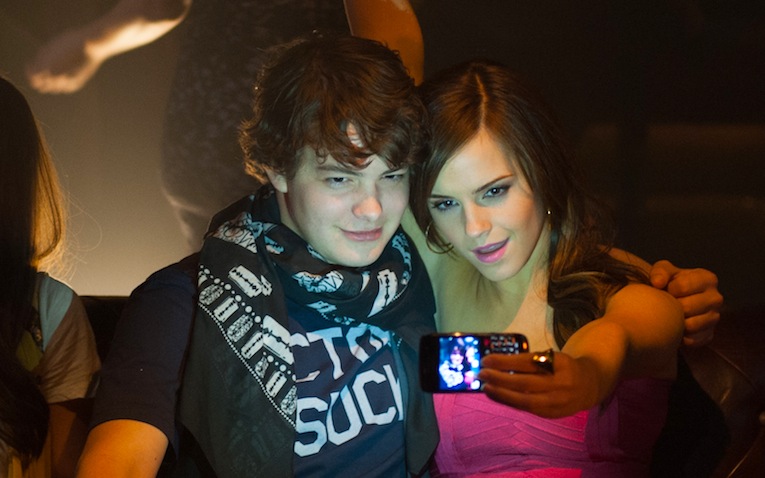 The Fifth Element (1997) (dir. Luc Besson)
Set in the 23rd century, different scientists gather in Egypt to combine four elemental stones with the fifth element to save the planet. If it goes the other way around and the force of evil presents itself to the stones instead, the Earth will face its demise. Yes, it’s full of chaos and mind games, but it’s also sprinkled with quick interesting quirks, like Ruby Rhod fishing out a camera for a quick photo with Korben Dallas on the side. 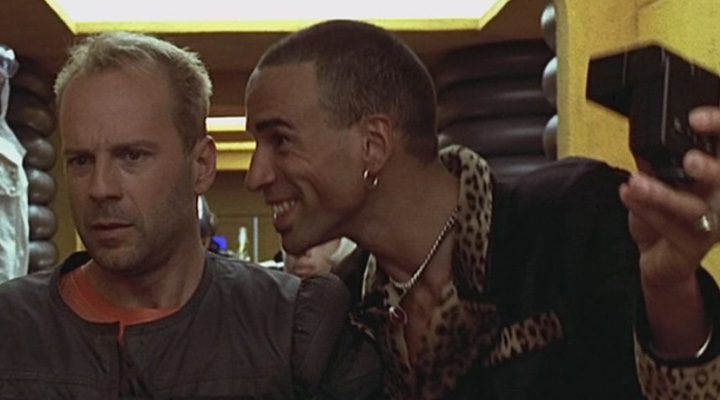 Ghostbusters (2016) (dir. Paul Feig)
Maneuvering between science fiction and comedic fantasy, the movie remains an iconic piece for its colorful narrative on proving ghosts exist in the world. Eventually, a physicist, a paranormal expert, an engineer, and a New Yorker find themselves in a battle with thousands of ghouls. Hey look, they’re trying to catch the ghost with a selfie stick!

These selfies are definitely hella inspiring, and it’s amazing to see how these movies present a quick look at the evolution of taking selfies. We can call them the best ones of their own time, but the better news is taking selfies our own way this 2019 is far from difficult.

Like yesteryears’ polaroids or old school flippies, the best selfie companion today could be the Honor 10 Lite. Packed with a 24-megapixel front camera and its Artificial Intelligence selfie feature, the Honor 10 Lite is the perfect go-to phone for cinematic-like moments of our lives. The best part of this? The Honor 10 Lite will actually be on sale on Jan. 26. 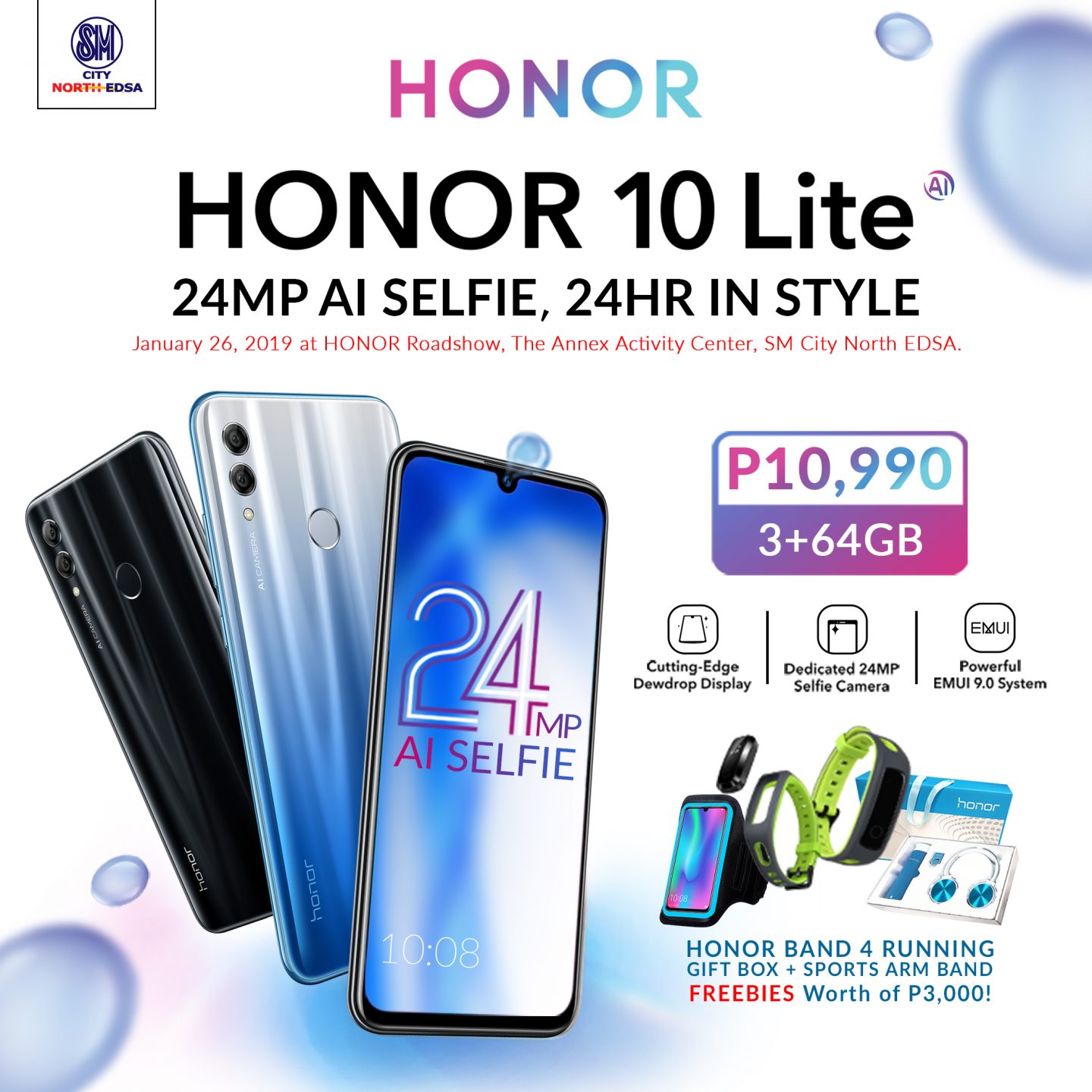 SHAREWe’re stuck in our homes for the rest of the year. So what...

SHAREOur pop groups aren’t exactly a goldmine compared to the ones in SoKor....