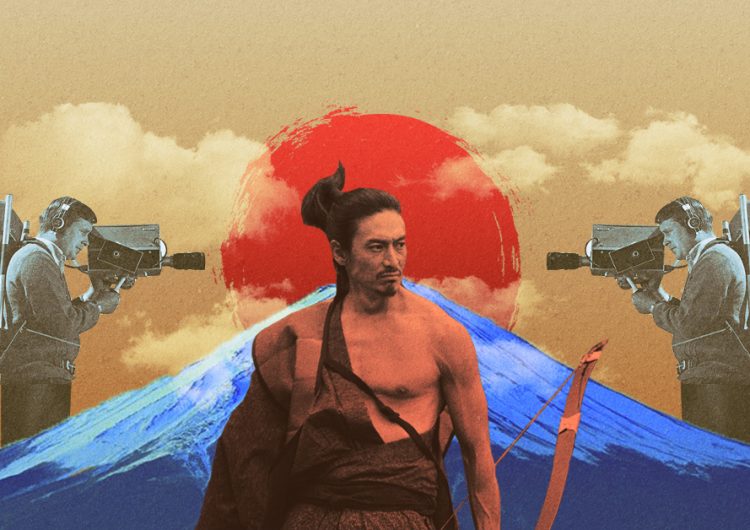 Any lovers of Japanese culture out there? Well, prepare yourselves; February might just be a good month for everyone who wants immerse themselves in Japanese cinema. The Cinematheque Centre, in association with Film Development Council of the Philippines and Japan Foundation, is launching Japan Film Week across cinematheques in the nation.

Japan Film Week will be screening seven contemporary Japanese films, both live action and animated. This includes three films from the renowned animator Makoto Shinkai. The lineup also has live-action film adaptations of some Weekly Shonen Jump titles. So for anime fans or future enthusiasts out there, this festival might urge you to unleash your inner weab.

While Cinematheque Centre Manila’s Facebook page hasn’t indicated the ticket prices yet, here’s the lineup of films people can catch at Cinematheque’s Manila, Davao, and Iloilo:

Does anyone like politics, warfare drama, and sinister plots by ninjas? Then MUMON might be the perfect film for you. This jidaigeki (period piece) film is about a warlord vanquishing every obstacle in his way. But when he reached Iga Province, the home of renowned ninja warriors, everything starts to go South for him.

This live-action adaptation of a Shonen-Jump manga will leave everyone in fits of giggles. Directed by Yuchi Fukuda, Gintama follows a reckless handyman named Gintoki. He and his friends work as samurai freelancers at “The Anything Store” where they’ll take any odd job for a living. But weirdly enough, they haven’t forgotten their code as samurais. So with a weird moral compass, they go on crazy adventures and run into hijinks wherever they go.

One of the highest-grossing anime films of all time is also coming to Japan Film Week. Directed by the renowned animator Makoto Shinkai, Your Name is a story of two teenagers who swap bodies one morning, placing them on a quest for their lives to cross paths.

Starting in 1998 where digital communication is yet to be a possibility, we follow Takaki Tōno’s journey of heartbreak. The film follows his unrequited love affair from when they met in grade school to the film’s present setting, 2008. Does anyone in this room like pain? Well, 5 Centimeters Per Second will give everyone something to cry about inside the cinema for sure.

Your Lie in April

This film is a live-action adaptation of a manga with the same name. Your Lie in April is the story of a piano prodigy named Kousei Arima, who loses his ability to hear the sound of the piano after his mother passed away. He didn’t touch the piano after two years of this incident. But when he met the optimistic Kaori Miyazono, she reels him in once again to the world of music, bringing color to his life once more.

The Garden of Words

Another Makoto Shinkai film enters the lineup for this film week. The Garden of Words focuses on an aspiring 15-year old shoemaker who keeps running to a mysterious 27-year-old woman at the National Garden during a rainy morning. Both of them seem to run away from some aspect of their lives. Bound by this commonality, he offers to make a pair of shoes for her. This begins their journey of emotional growth.