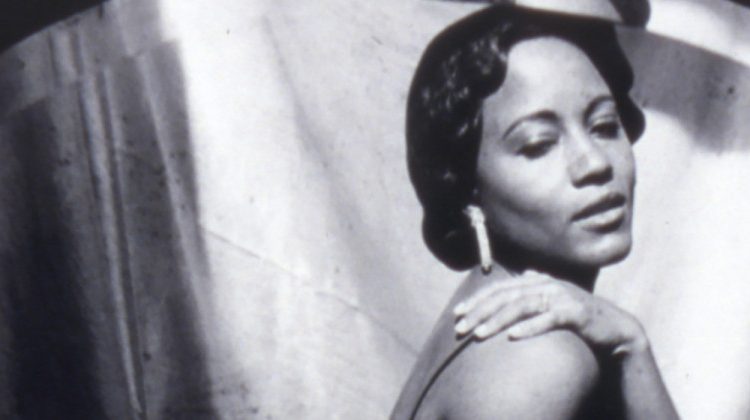 Great news for cinephiles! If you’ve always wanted to access hard-to-find arthouse films, we’ll finally be able to accomplish our to-watch list this year. Planned to launch this March is OVID, an on-demand subscription service offering films, according to Hyperallergic. Rummaging through various pools—arthouse, independent, documentary, and other international titles—OVID sure looks like our next stay-in companion. Thanks to academic documentary service platform DocuSeek and independent distribution companies Bullfrog Films, Distrib Films US, Grasshopper Film Icarus Films, KimStim, and FirstRunFeatures, we can now quit using our Instagram ask feature to crowdsource for sites offering unique films around the globe.

In its first slate, the platform will release hundreds of documentaries, followed by a hefty bunch of fiction selects around June. Additions from different genres will continue to pour on a monthly basis. As confirmed by Hyperallergic, the site promises that their film lineup “will be unavailable to see anywhere else.” Jonathan Miller, who’s set to be the director of the streaming site, further revealed, “We would like OVID to become the destination site for anyone interested in the films that all the other players, once they get big enough, are no longer showing much interest in: social issue and political documentary films from the US and around the world, and quality art, independent, and foreign-language fiction.”

Back in 2017, Russian cinema was made more accessible through the Mosfilm channel on YouTube. As told by Open Culture, this has offered a collection of films that ran around “aesthetic lushness, historical interest, and pure entertainment value.”

Still from The Watermelon Woman by Cheryl Dunye

Buckle up, the Head In The Clouds Manila will announce “one more surprise”...

SHAREAs streetwear claims its place in the highly competitive retail industry with overpouring...