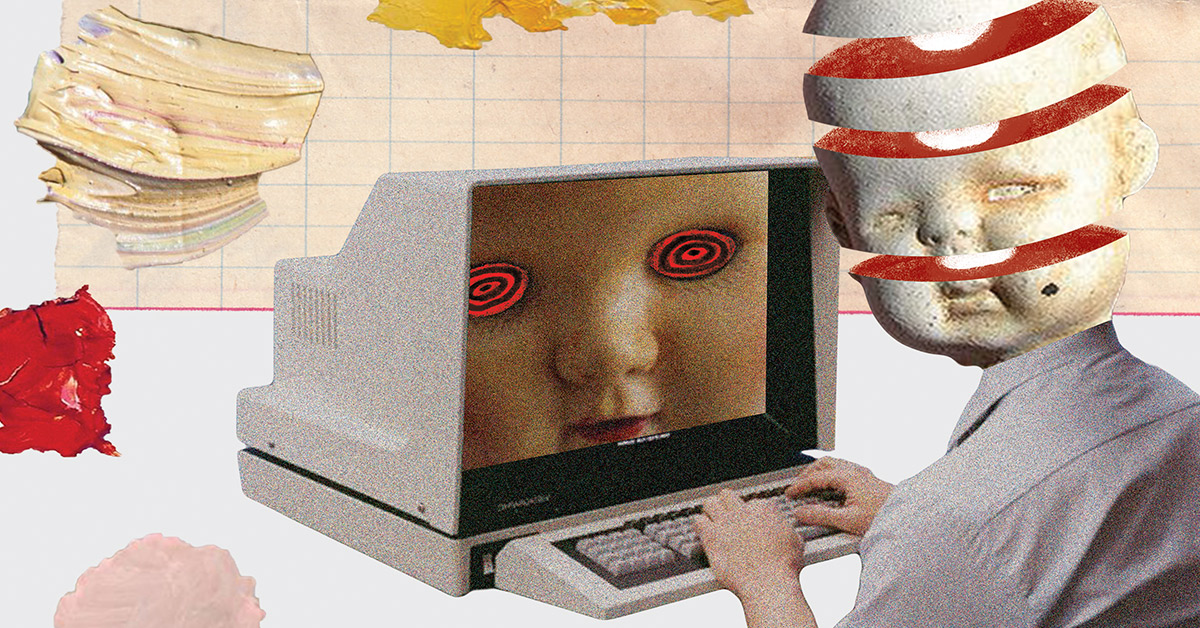 You’re probably reading this article because you’re on the internet. In a recent report from tech company We Are Social, Filipinos spend approximately 10 hours on the internet daily. According to the report, the global average time spent on the internet also increased at six hours and 42 minutes.

This is not surprising news anymore. Look around you during a train ride and you’d find yourself surrounded with passengers whose eyes are all glued on their mobile devices, scrolling endlessly through social media, chatting with friends, or watching a TV episode. But it’s even more unsurprising because we also spent the most time on social media in 2017 at about three hours. This year’s report indicates that we spend four hours and 12 minutes. That’s enough time to watch a Lav Diaz film or cook dinner.

Well, we can’t deny how internet has become an integral part of our day-to-day life. As a writer, for example, I need to spend a few hours for research and other things. But don’t you think this also points at how we spend time in transit?

Japan ranks last in the list with only three hours and 45 minutes.

This ranking is neither good nor bad, but can we please try to rank lower next year? Here are some ways to do it.

I know how hard it is to limit your time on social media, especially since the news feed never ends. Give me 10 more minutes, you might say. Then, you’d end up spending an hour or more on social media without you noticing it. But did you know that your phone can prevent you from falling into that deep abyss?

For Apple devices running on iOs 12, the built-in function called Screen Time tracks and limits your phone usage. With this, you can set a time limit for your phone use every day. Once there are only five minutes left, your phone will notify you before it blocks apps. Of course, you can choose to exempt some apps.

There are also apps available on both Android and iOs devices that can help you limit your screen time. Offtime, for example, works pretty much like Apple’s Screen Time.

App icons are colorful for one reason: The colors tease and excite the brain. They are designed to keep you on your phone. Don’t worry, though; the answer to that is on your phone, too. You can turn your screen display to grayscale and make everything look less alluring. And it also helps you, especially iPhone users, save battery.

For iPhone, you can enable grayscale mode through “Accessibility.” Android users, on the other hand, can change the screen display through “Color Inversion” under the display section.

We all know Facebook 24/7 isn’t good for our health. A recent study conducted with 2,844 Facebook users suggests those who left the social media platform are happier but less politically informed. Well, you can easily be informed with news apps and subscriptions. Use Facebook with a grain of salt, but most of all don’t dwell on fake news and trolls.

In 2017, Quartzy came out with an article titled “In the time you spend on social media each year, you could read 200 books.” You don’t have to read the full article to get the point—we spend so much time on social media when we can actually spend it learning. Most of the time, we’re on the internet because of boredom. So maybe, you can bring an actual book wherever you go and pull it out when boredom strikes.

SHAREYesterday, the whole internet freaked out about Motorola Razr’s comeback. It’s back from...