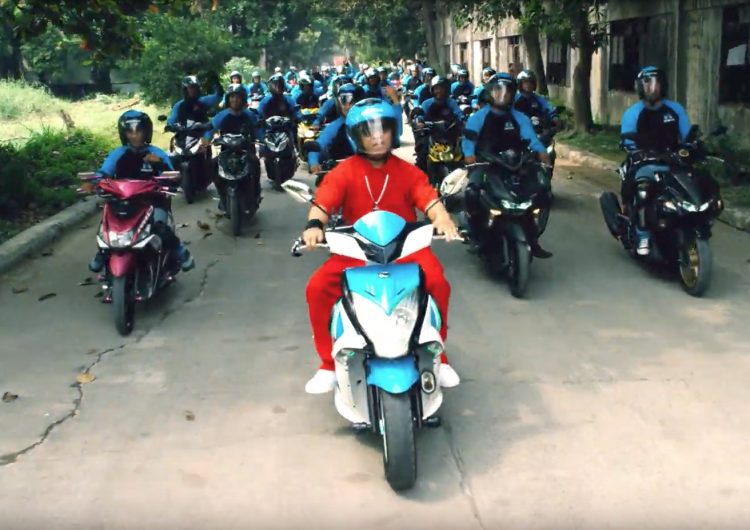 Angkas, the motorcyle-hailing app, is a lifesaver. It’s cheaper than other ride-hailing services, and it can surpass heavy traffic faster. The problem is it’s apparently violating Republic Act 4136 or the Land Transportation and Traffic Code, which indicates that motorcycles shall not be used as public utility vehicles. This has led Land Transportation Franchising and Regulatory Board to shut down Angkas in 2017 and again last year.

This shall no longer be the case once House Bill 8959 or “An Act Allowing and Regulating the Use of Motorcycles as Public Utility Vehicles” is enacted. The proposed law, which has passed its second reading at the House of Representatives on Wednesday, aims to update RA 4136 and officially legalize the use of Angkas and habal-habal as means of transportation.

The motorcycle-hailing app has, without a doubt, helped commuters bypass heavy traffic in Metro Manila. Perhaps it’s about time for our government to acknowledge that.

SHARESo far 2020 can be summarized by this line off of Hamilton’s “My...

SHAREBeyoncé is back with Ivy Park to give us the activewear ‘fits of...