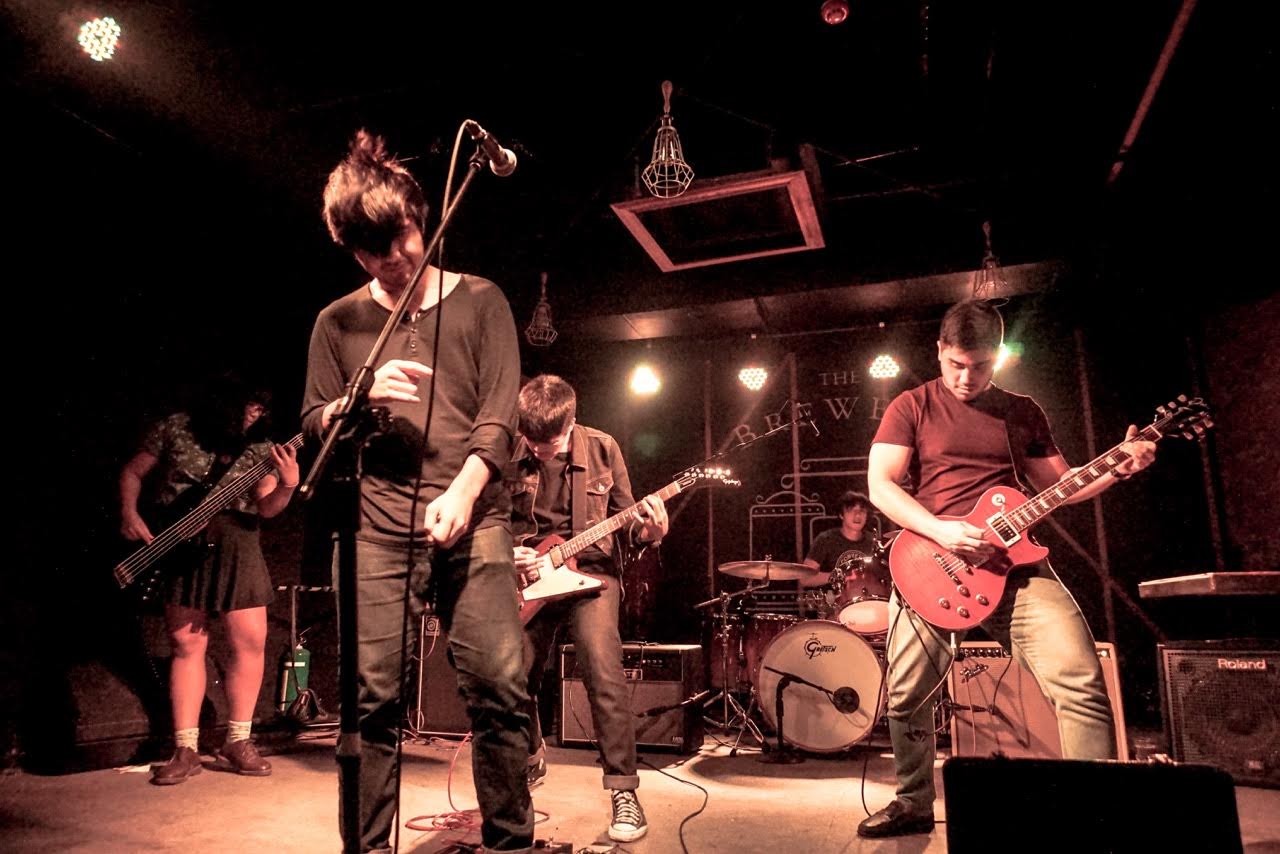 Mistakenly thought of being named after former dictator Ferdinand Marcos’ first lady, Imelda’s name actually has a much simpler origin–they just though the name sounded cool! Not intended to be name after anyone or anything, lead vocalist Jam Pascual noted that all they’d wanted was a title that stuck, and thus Imelda was born. With their music, described as “young refined rock, punk but with finesse” members Jam, Vincci, Miguel, Billie, and Nash are every bit of the overall raw and hard badassery that their music emanates. With pure emotion and their fans driving their force to create and play songs, Imelda exudes true Filipino rock and is evidence of OPM not being dead. 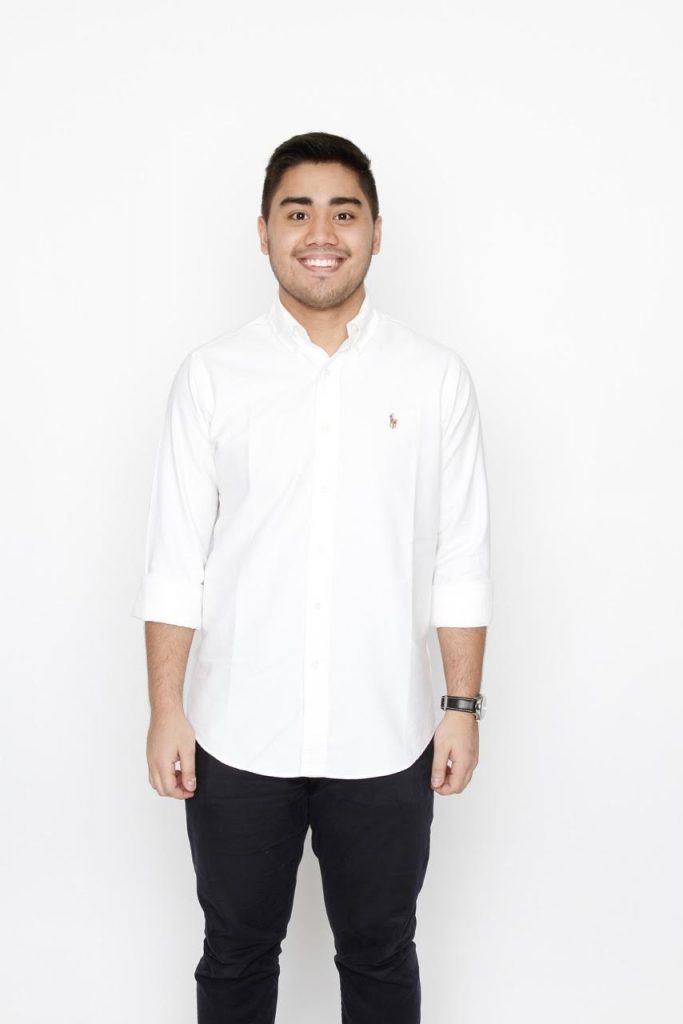 Now, for a group like Imelda, you’d think we’d give their chosen member, guitarist Miguel Feria, a cooler theme for his playlist. This week, we’re focusing on guilty pleasures. “I hope this doesn’t seem too pilit. I’m generally not ashamed of liking music,” Miguel laughs. Welp. While he does have a point (no one should ever make you feel bad about the music you like, really), we still wanted to see which songs he ended up picking for the given theme.

“If I could choose a pop star to play guitar for, it would be Katy perry. All of her songs have such fun guitar parts! I would start a Katy Perry cover band if I could. This is a pleasure because the melodies are very uplifting and I feel guilty because the lyrics are so tacky.”

“This is such a fun song to jam to! In high school, all I really wanted was to look cool playing guitar. But  I also wanted to play chugging riffs in drop d. This song let me do both. The song is a pleasure because it brings me back to when messy bangs, tight jeans, and major keys in played drop d were all the rage, and I feel guilty for that same reason.”

“I’m very indulgent with my taste in music, so whenever a song hits a lot of good spots, I will not stop playing it until I find another song to not stop playing. This song is a pleasure because it hits all those nice spots and I feel guilty because this has more plays in my iTunes than I’d like to admit.”

“I watched the Panday remake with Jericho Rosales and Heart Evangelista and really liked it.”

SHARESo, you’re done with your finals, all your teachers have signed your clearance,...

SHAREOver the weekend, the hashtag #HijaAko trended on Twitter after musician Frankie “Kakie”...