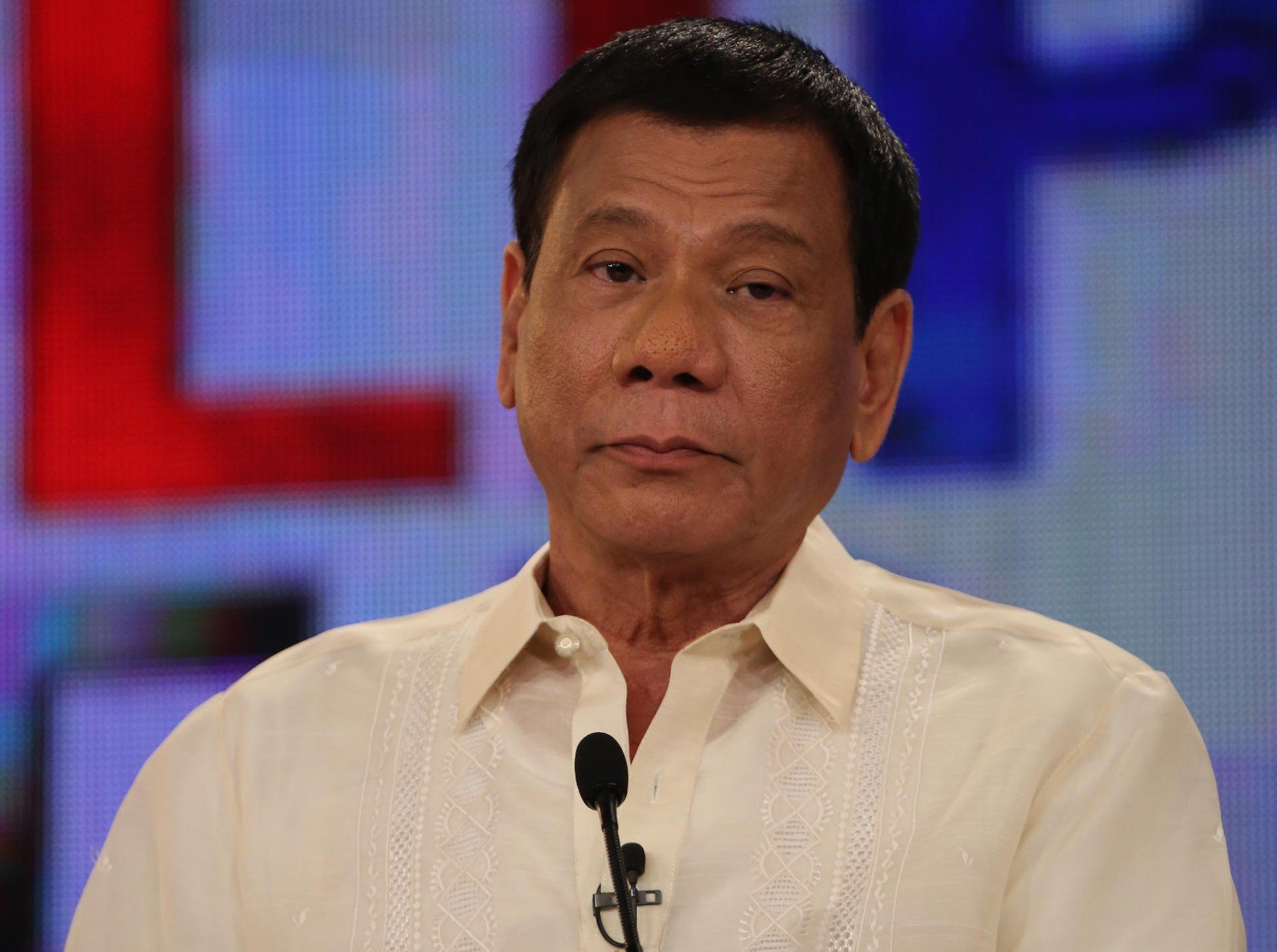 This might be the most awesome politics-related thing you’ll see this week, just in case you missed it: President Duterte finally gives in and offers Vice President Robredo a spot on his Cabinet.

Perhaps egged on by constant criticism or charmed by her nature, or both, he legit called her up in the middle of a presscon he was holding and asked her if she’d take the spot heading the Housing and Urban Development Coordinating Council (HUDCC). This was just after one question about her. He told her the entire Cabinet was listening, and that he was ashamed to get so many questions about it. He even twiddles his fingers.

Whether he really did mean to give her a post or he just felt pressured to do it, it’s not a bad gig for the veep. Far from it, actually. The HUDCC is no small fry, and it’s right up Leni’s alley: if she intends to help out the most marginalized of us all, then helping them with housing is helping them in a big way. The HUDCC oversees PAG-IBIG, the National Housing Authority, and the Housing and Land Use Regulatory Board.

That means she is in an important position to make sure all of us are more secure in the places we live in, whether it’s by doing something about rent, giving the less fortunate more access to better housing (especially in times of disaster), or at the very least, trying to protect others from the threat of getting kicked out by capitalists with other ideas for their land.

So good call, PDiggity—literally. Even though the great philosopher Jagger says you can’t always get what you want, sometimes all you have to do is chill, and they’ll come around.

SHAREOne of the things that made “In My Prison” so psychedelic, other than...